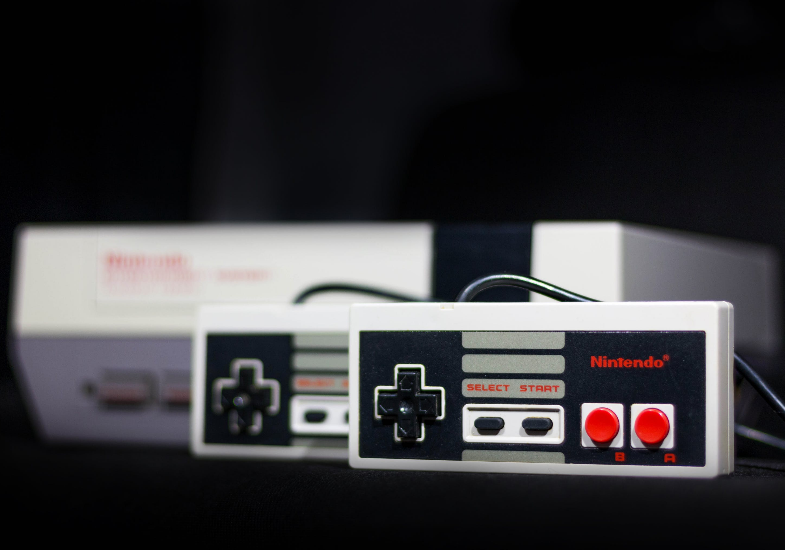 There is no shortage of ways to enjoy video games these days. Besides playing consoles on a television, people can use desktop computers, smartphones, browser games and more. Consoles like the Switch are even offering instant portability.

Gaming companies are learning to meet people where they are to appreciate and accommodate the unique ways people enjoy playing games. This is a far cry from the early days of console gaming, where people found themselves staring into relatively small, square CRT televisions that they were essentially chained to by short cables connecting the controllers.

While there’s so much more freedom in gaming experiences today, there’s a reason people look so fondly on the early days and why retro gaming is such a thriving community. While companies back then couldn’t allow for individual customization of gaming experiences, they could absolutely curate an experience that pulls people in and maximizes their engagement and enjoyment.

Here are some of the lessons learned from the halcyon early days of gaming:

In the early days, multiplayer meant having a “Player 2.” These days, battle royale games will have a “Player 50.” Online gaming is a frenetic place where you constantly have new competition offering a fresh challenge in a familiar play space.

But there’s not as much heart to that experience. It’s harder to make an emotional connection to the experience. While multi-player gaming has certainly amplified experiences in their evolved form, don’t forget the power of sharing the experience with someone else in the room with you.

Having your opponent or collaborator in the room allows for the game to be shared with friends and can really amp things up for everyone involved.

Of course, games used to come with two controllers back in the day. But this type of fun is worth taking a minute to hop online to look for a Cheap XBox One Controller on Latest Deals to have a player 2 with whom to share the experience — and pizza.

Just because the controller is wireless doesn’t require you to sit so far away from the television. With the advent of big-screen televisions, which themselves are being affordably offered at larger sizes every year, people are placing their chairs further and further away as the viewing experiences becomes more cinematic.

But retro gaming emphasizes the value of being up close and personal, filling your view with the game and allowing for an immersive experience. It’s hard to explore a game that lets you explore mythic Ancient Greece when your peripheral vision includes family photos and a cat absent-mindedly licking itself and otherwise failing to appreciate the grandeur of the idea.

Scoot the chair a little closer. With the rise of 4K televisions, the visual quality won’t degrade from sitting further forward. Allow a game to suck you in the same way far less complex games did for people back in the day.

This seems less prevalent now than it was in the earlier days of online console gaming, but headsets can often create a very jarring experience.

But the average gamer often runs into other average gamers with mics. This is usually packed with lame-yet-surprisingly-expletive-laden trash talk from kids in their early teens and people who are otherwise completely disengaged from the experience.

Many people like to mute other players as the standard operating procedure for a reason. Put down the headset and allow yourself to enjoy the experience for what it is.

While the Grand Theft Auto firmly established the standards for open-world, sandbox-style gaming, everyone started trying to get in on the action after Skyrim blew everyone’s minds back in 2011.

From games that just tried to copy the format entirely to other game franchises like Dragon Age that shoehorned what had used to be an isometric RPG experience into massive open-world settings that required dozens of hours to get the entire experience.

When the trend started, people turned their noses up at linear, 15-hour gaming experiences. People found even the slightest hint of being on rails to be limiting.

But now, as franchises are increasingly packing game maps with side activities and collectibles enough to keep completionists playing for months on in, there has been a resurgence of appreciation for efficient, contained playing experiences.

Try stepping away from the sandbox for a bit and allow yourself the fun of a tightly told story executed well.