5 Most Promising Sandbox Games to Beat Over the Weekend

For most of us, weekends are a time for doing things we didn’t have time for during the week. Doing household chores, groceries, paying bills, and buying an essay paper on PaperWriter to pass the semester. But, everybody has to take a break from the grind once in a while.

Otherwise, you might end up going mentally unstable from the stress. Playing video games is one of the things one can use to unwind. There are many types of games out there. Some may cause more harm than good.

For example, you can boot League of Legends or a new Call Of Duty game to get your butt kicked 10 matches in a row. Luckily, one does have the option of switching to more relaxing and exploratory games. Here are some of the projects one can enjoy and can beat in one weekend.

Factorio is one of those games that are complex and addictive at the same time. The main character crash-lands on a distant planet. Now players must gather enough resources to repair the spaceship. The problem is that they start out with nothing but a pickaxe and a hostile world. It is now their job to automate resource mining to the max.

What may seem like a simple task at first, soon turns into an intricate management ballet. You have to gather, transport, process, and store various types of resources, such as:

One mistake and everything can come crashing down. For example, if you’ve made a mistake in railroad design. Now your automated trains are dead weight. And don’t relax once you’ve managed to build a somewhat decent production.

The planet’s population will do anything to destroy your work. The insect-like creatures will target any structures in their way. Players can build their own weapons and clear out their lairs across the map. Of course, it is way better to build defensive turrets and automated artillery trains.

If everything goes your way, the sight of a huge factory you’ve been building piece by piece will look mesmerizing. If you have 25+ hours to clear the single-player campaign, make sure to give Factorio a spin.

If you are into aerial battles and top-down action, Black Skylands is a game for you. The game offers a mix of ground and aerial combat with dozens of weapons at a gamers’ disposal. Players can destroy enemies from afar or board rival ships with grappling hooks.

The main strength of Black Skylands comes from its rich customization system. You will be able to turn ships into flying fortresses or high-speed boats that enemies won’t be able to catch. Players can also customize weapons with various special abilities and modifications. Combined they will make you the rulers of skies. 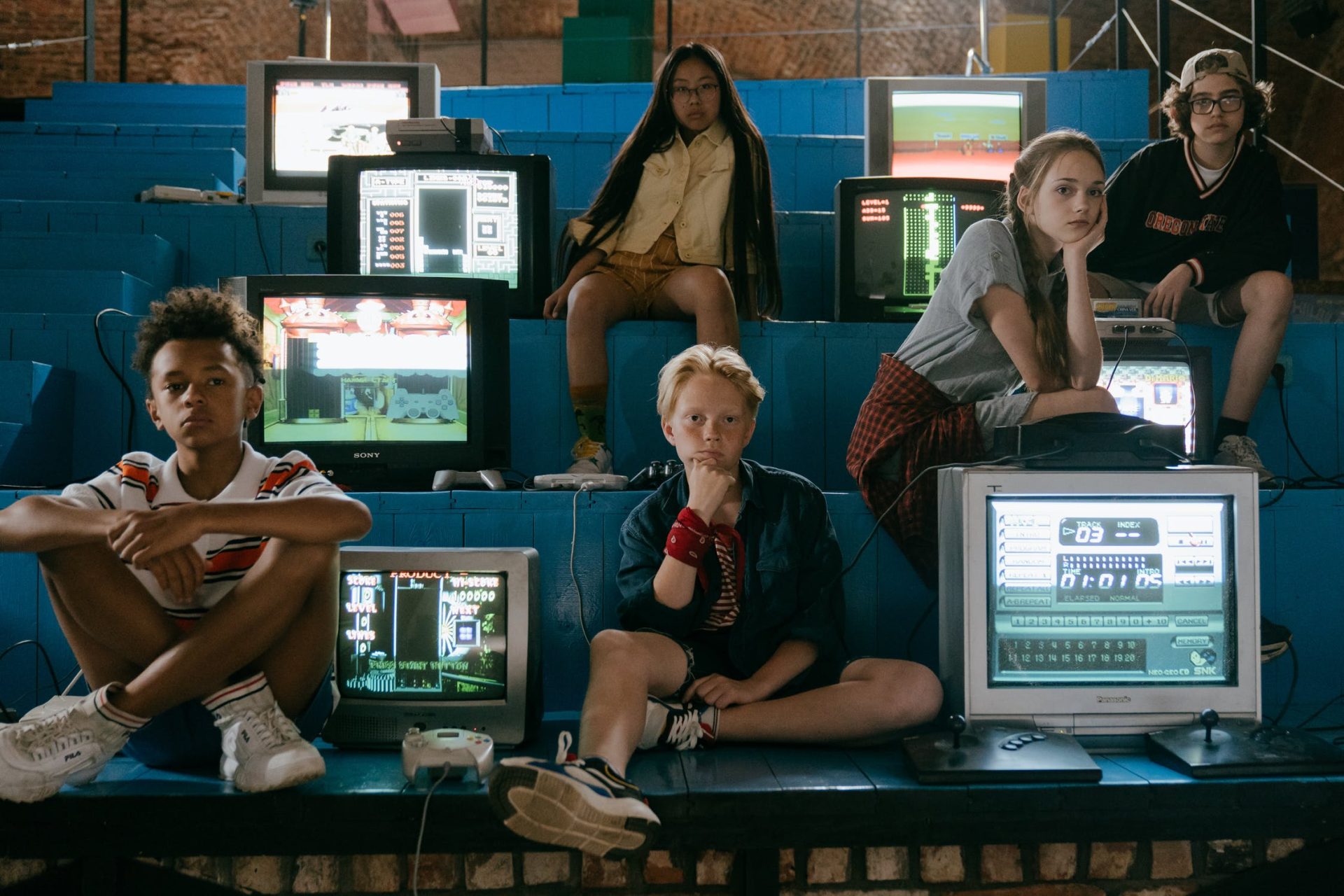 Black Skylands is fun to play with the main campaign being only a couple of hours long. But, the game’s rich options will make you want to come back to check out various playstyles.

And talk about gorgeous old-school graphics. The game is aesthetically pleasing with simple pixelated sprites. Playing it feels like going back three decades and launching a Sega console.

Going Medieval has players rebuild society after the devastation of the Black Plague. As with most survival city-building games, players start out with nothing. It is your job to defend the survivors from a cruel and uncaring world.

Players have to build shelters and storage rooms. That way people will be safe from the weather conditions and resources won’t spoil. Your settlement will depopulate from starvation, heat strokes, or people freezing to death.

Gamers should also keep an eye on bandits, wild animals, and zealots. One can use a mix of traps and defenses to keep external threats at bay. You can also give your people advanced weapons and gear to repel attacks.

If you are lucky, the wooden village will over time turn into an impenetrable stone fortress. The campaign takes about 19 hours to beat, making the game a good choice for your next weekend session.

The successor of the acclaimed Mount & Blade took the world by storm in 2020. The game takes you into a fictional medieval world. Political intrigue, bandits, and epic battles. It offers plenty of character customization options in appearance and skills.

The choices you make during character creation influence your place in the world. One can start out as a rider using a bow and arrow or as a berserker who favors hacking enemies with an axe. This means that there are a million ways to play the game each time. 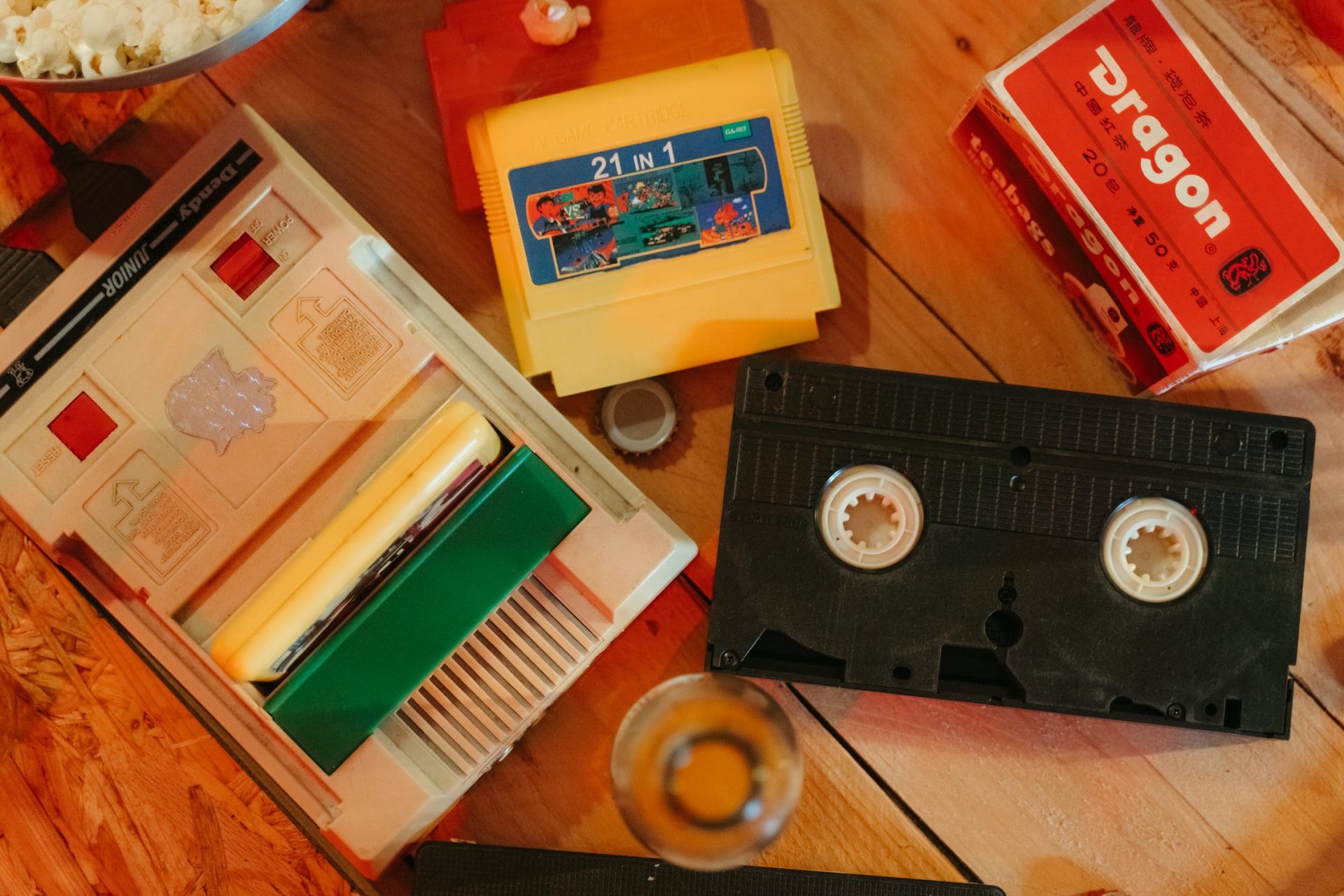 Mount & Blade II: Bannerlord has the same gorgeous combat system from the original game. You will start off as a nobody but will soon earn enough money and raise to lead your own army. How you go about it is entirely up to you.

The RPG’s single-player campaign will take players across the continent. It takes 39 hours to finish, so make sure that you don’t have to do anything else on those days.

Of course, not every sandbox game has to be about creating things. Some of them allow players to create a symphony of destruction. Teardown is the Minecraft of destruction games. What’s even cooler about this game is that it uses real-world physics.

The game even has a single-player campaign. You get to play as a chief of a company suffering from rising debt. To make ends meet, you will have to accept various shady deals. Insurance fraud, revenge, and even betrayal are all a part of it.

Players will demolish buildings, steal cars, and blow up safes. One of the missions requires stealing a bulldozer and destroying a historical building. The campaign takes about 10 hours to finish.

Afterward, you are free to play with Teardown’s physics in sandbox mode. There are many environments to explore with the tools you have unlocked. No rules. Pure and mindless destruction.

As one can see, all games have their unique styles and mechanics. The one thing in common they have is endless creativity. So, become a sky fighter, the world’s shadiest demolisher, or a medieval lord? The choice is all yours!