Another Castle: Another Games Bar

Another Castle: Another Games Bar Just as awesome as some of the others – we will NEVER get bored of these, but we will always remain jealous!

We picked up the report from SOUTHFLORIDA.COM and decided to take a look, its part throwback arcade, video-game-themed art gallery and craft-beer den, Another Castle is for old-school purists who drink beer with one hand and mash controller buttons with the other.

“It’s like a speakeasy, but it’s a geek-easy,” Cammisa says from behind the counter of his 1,250-square-foot rectangular space, the bar opened just over a week ago (October 30th), in a strip mall across the street from the Funky Buddha Brewery in Oakland Park.

What we love so far about the arcade bar is their great promotional materials such as this below:- 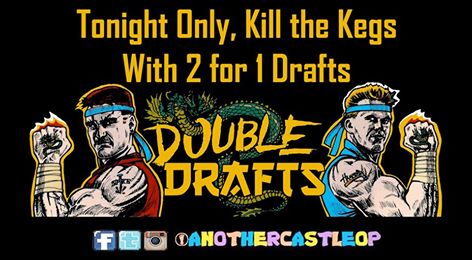 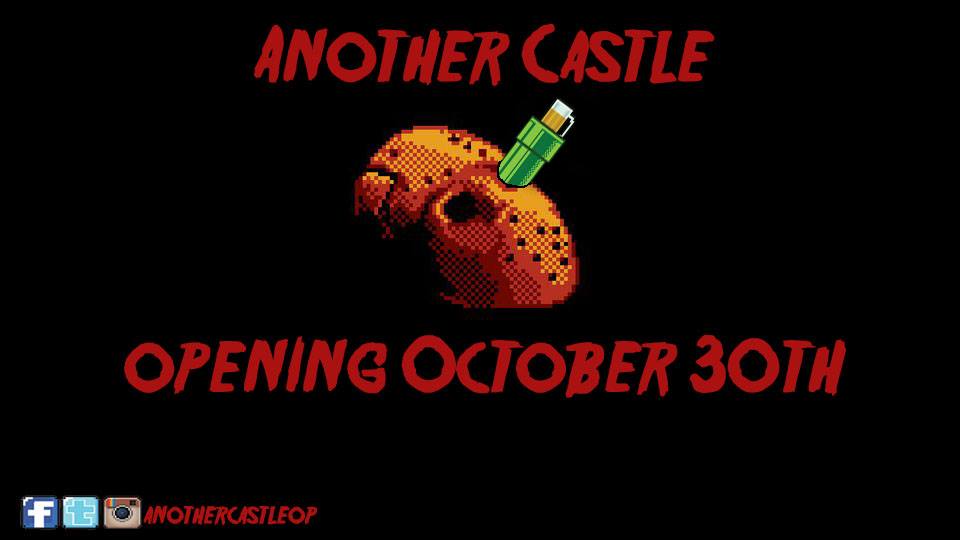 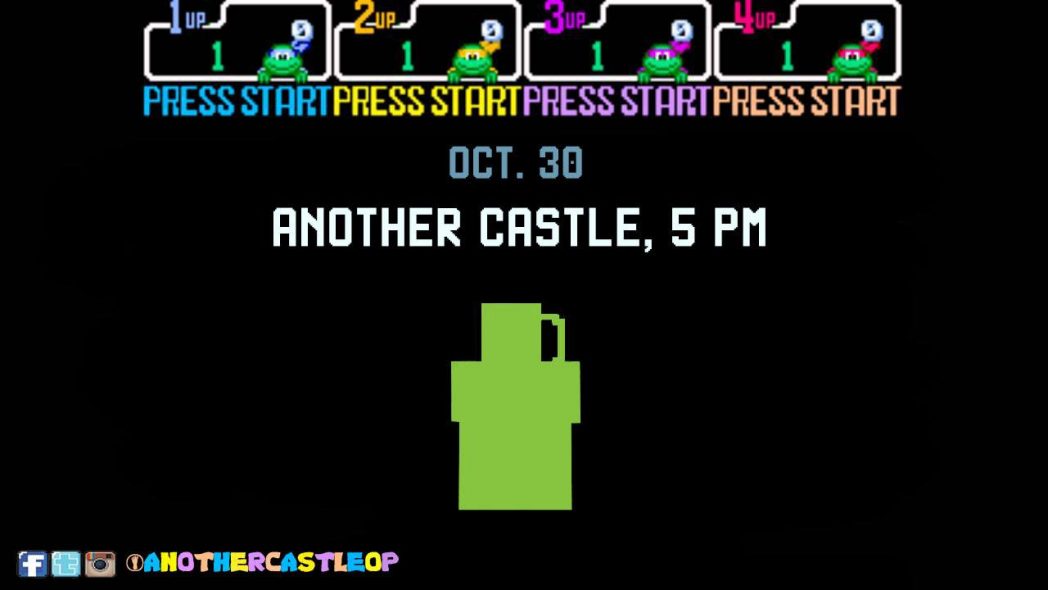 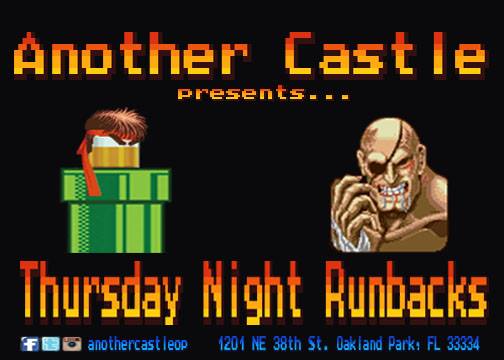 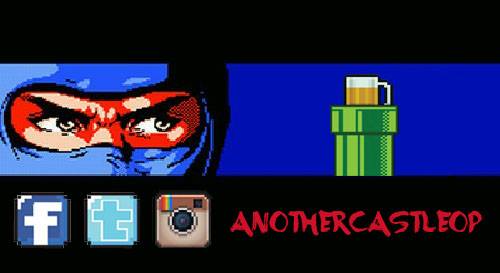 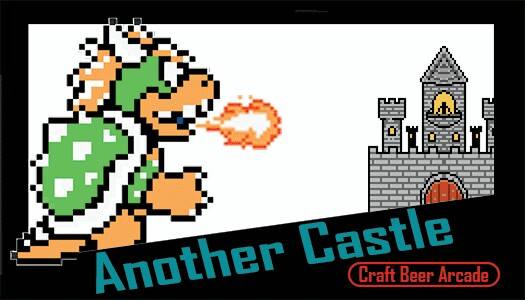 No wall is spared the multicolored splash of vintage video game characters, but the strongest influence is probably Super Mario Bros. Decorated with a dark-red-and-black palette, the longtime gamer says the interior is meant to resemble “the inside of Bowser’s Castle.” A mural of the game’s antagonist, a spiky-shelled turtle, greets visitors near the front door with flared nostrils. Wood cutouts of Mario’s Boos (ghosts) and Bullet Bills (bullet-shaped enemies with jaws) glower from the wall.

It looks like they had fun building the place too, and lets be fair, wouldnt you? 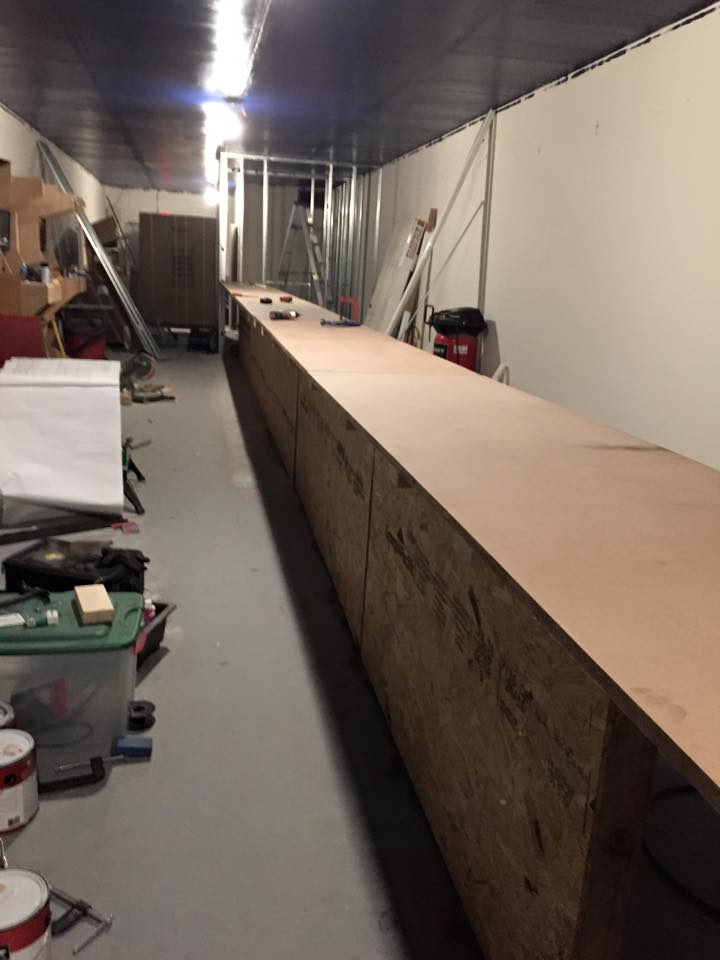 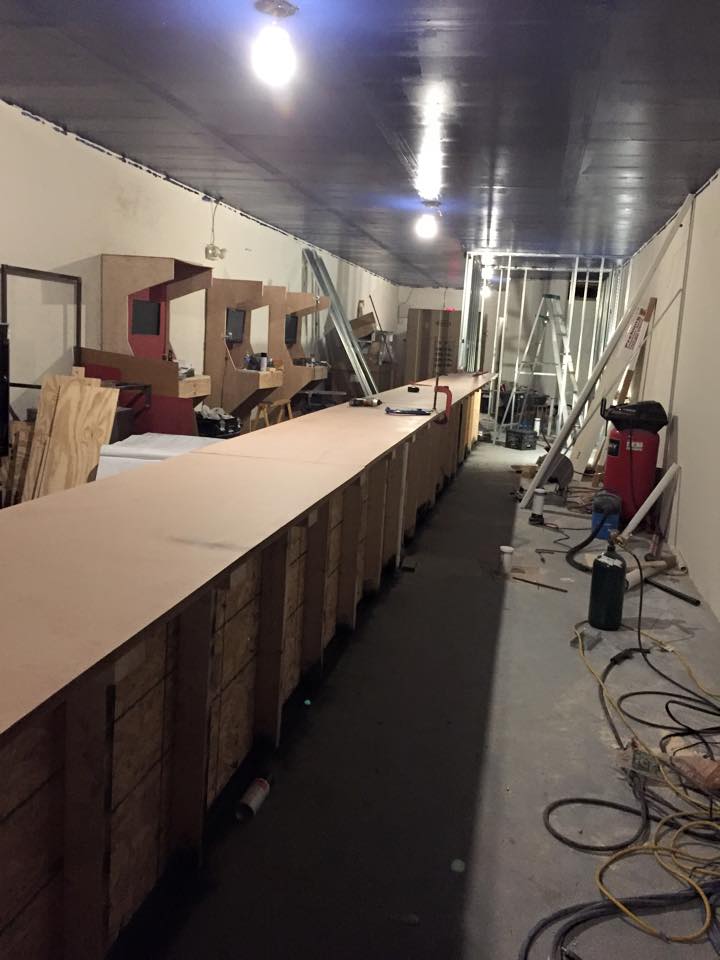 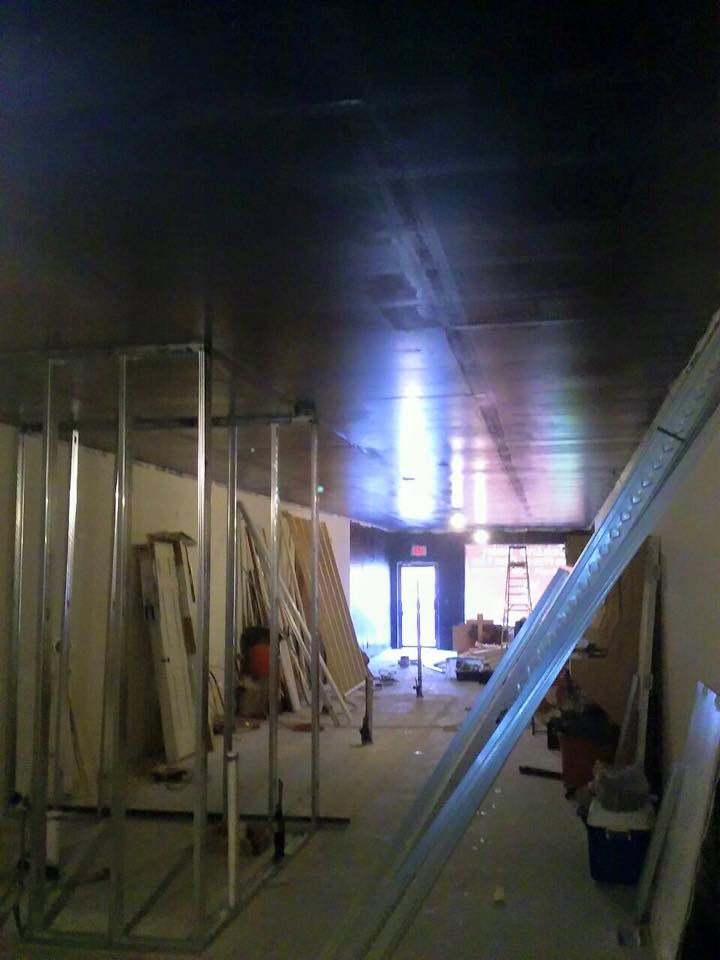 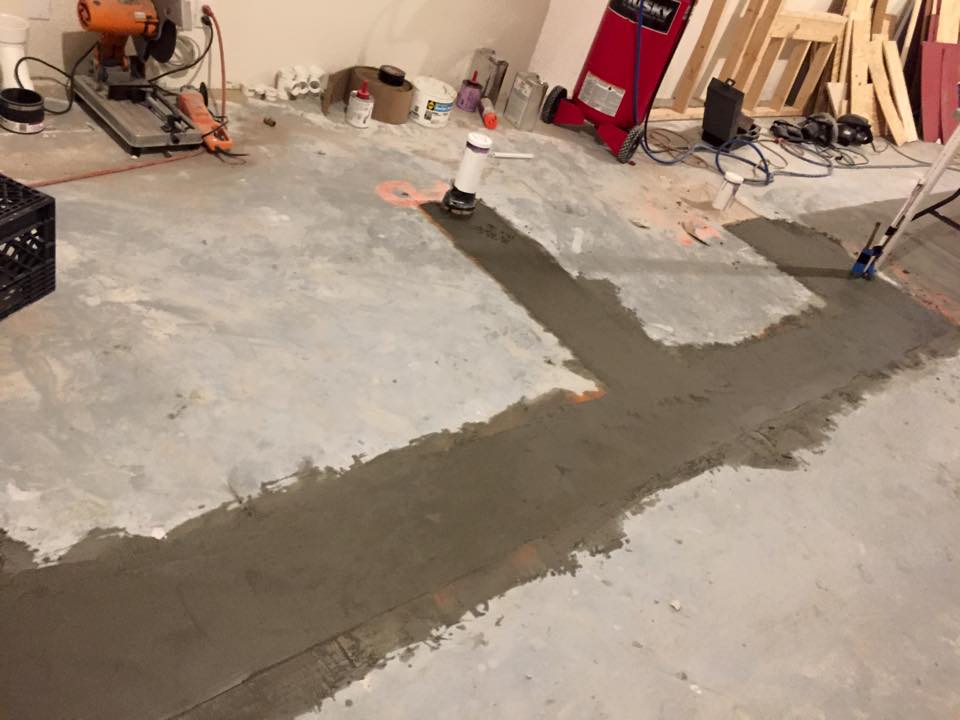 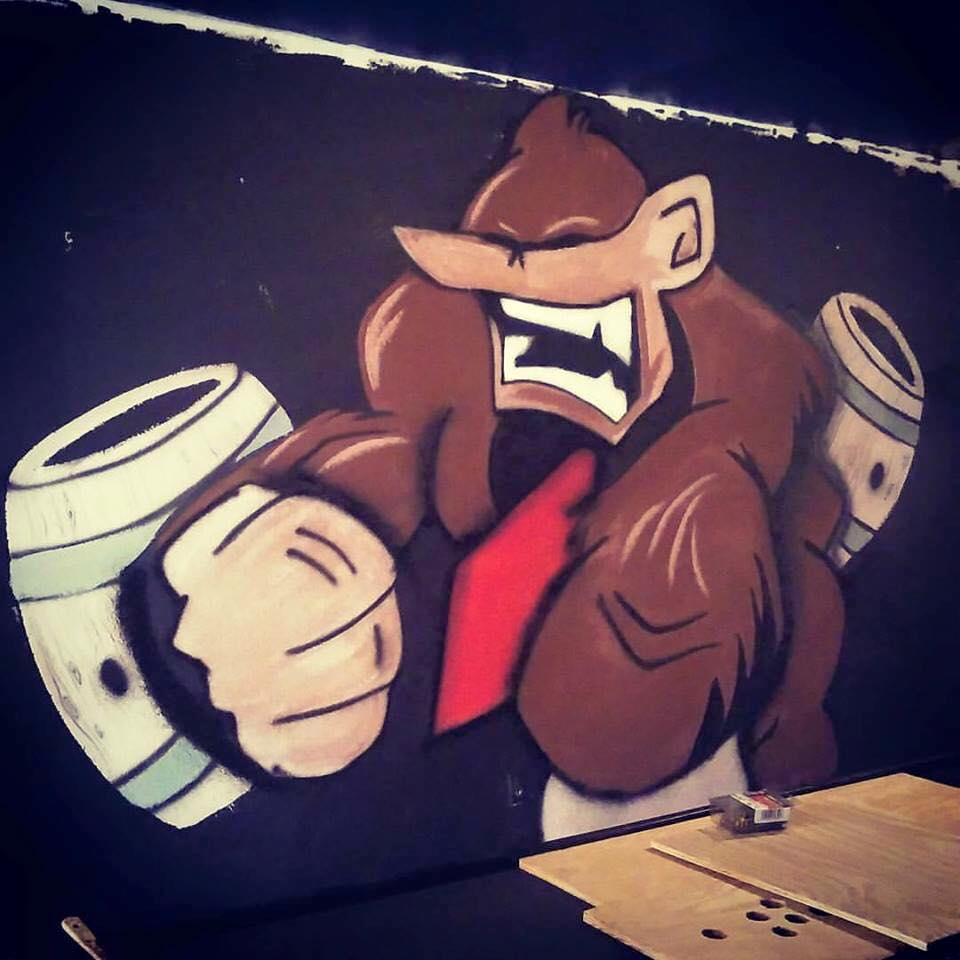 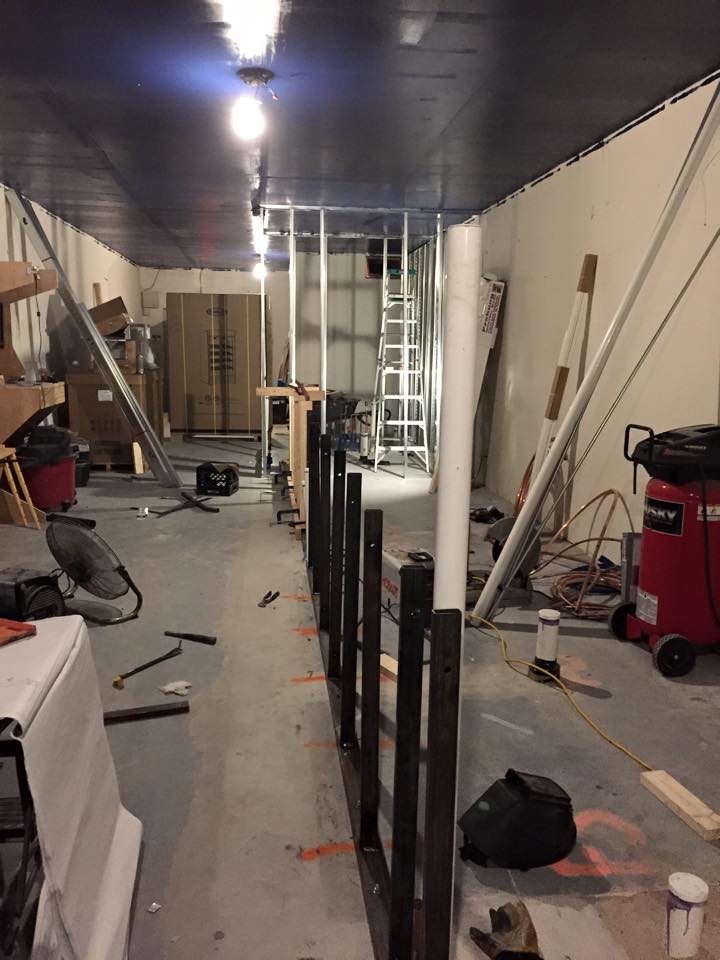 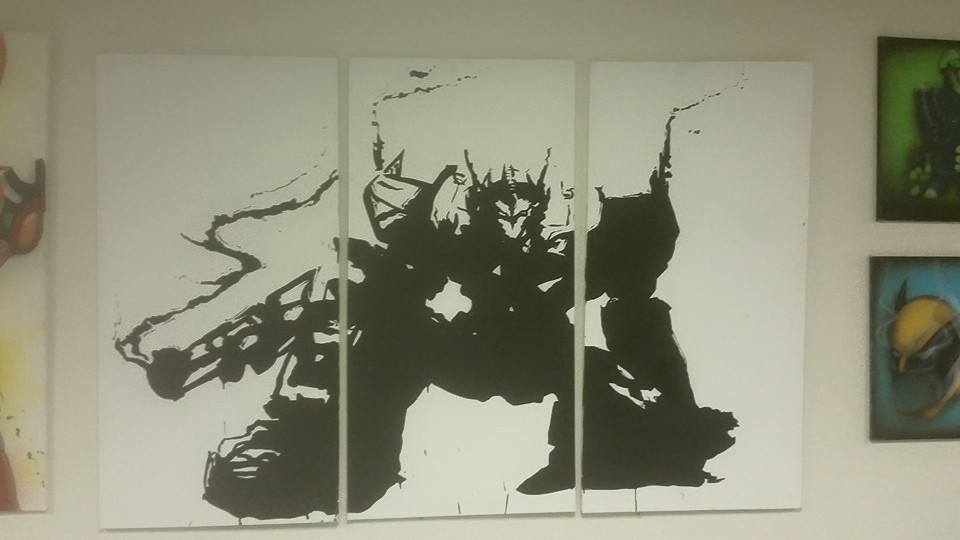 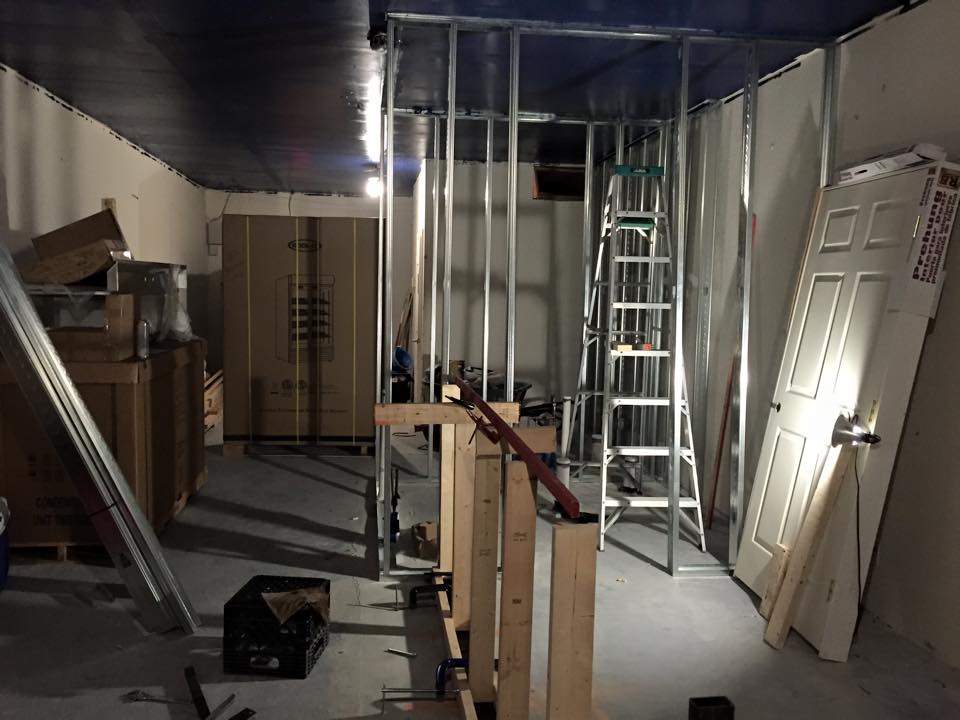 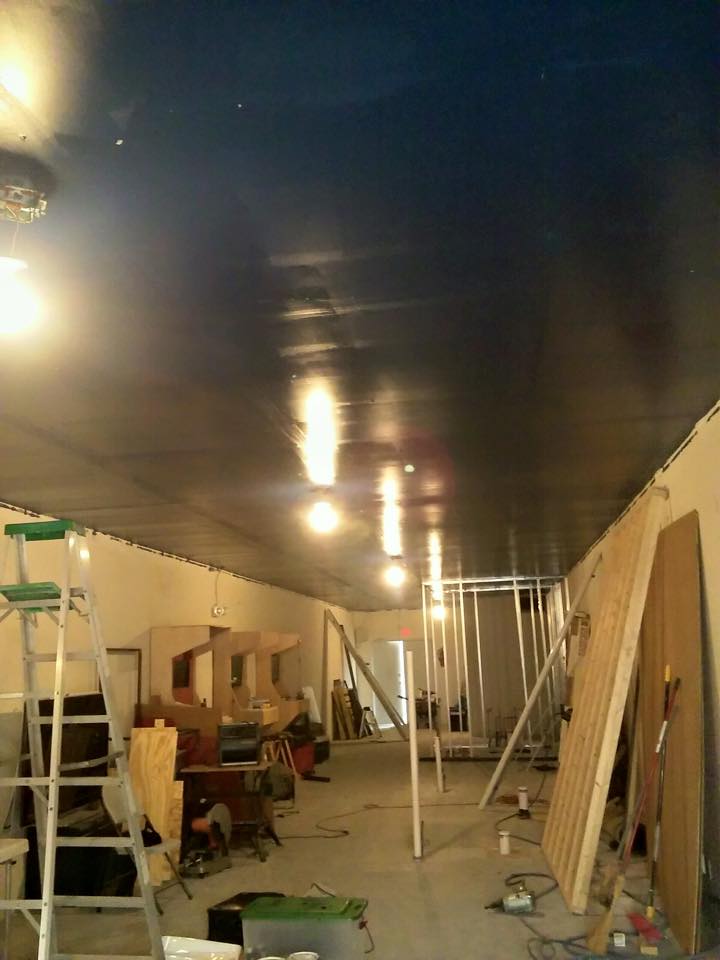 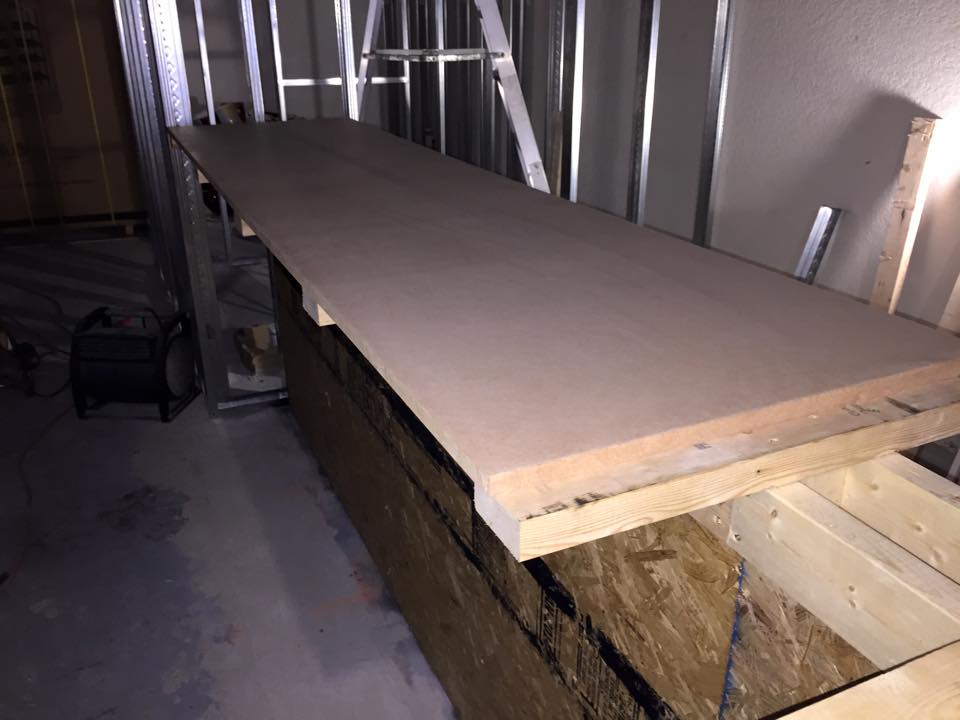 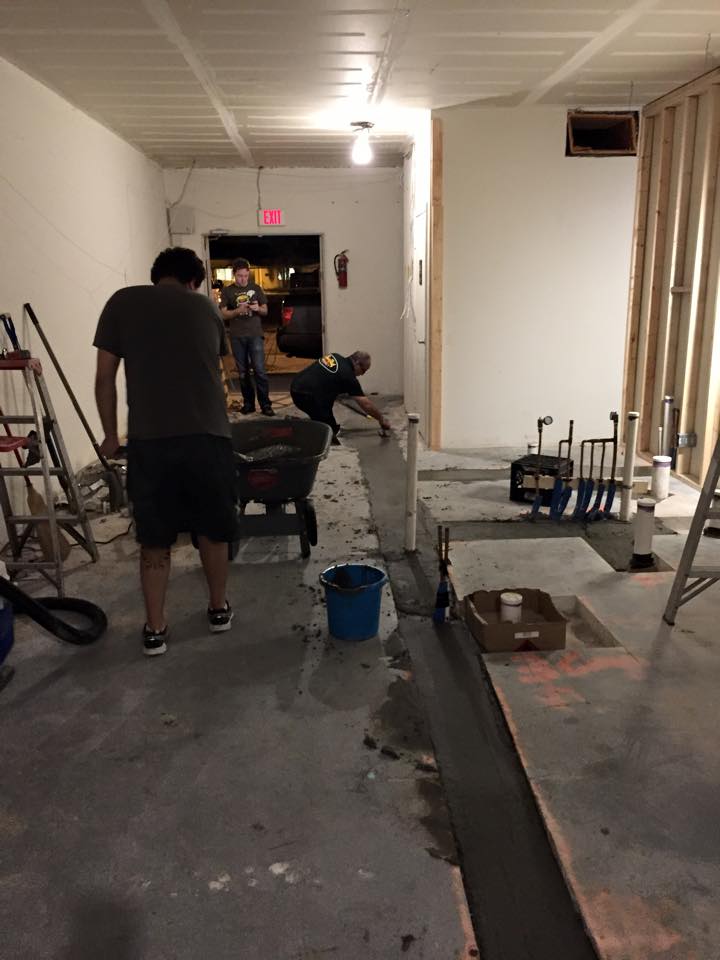 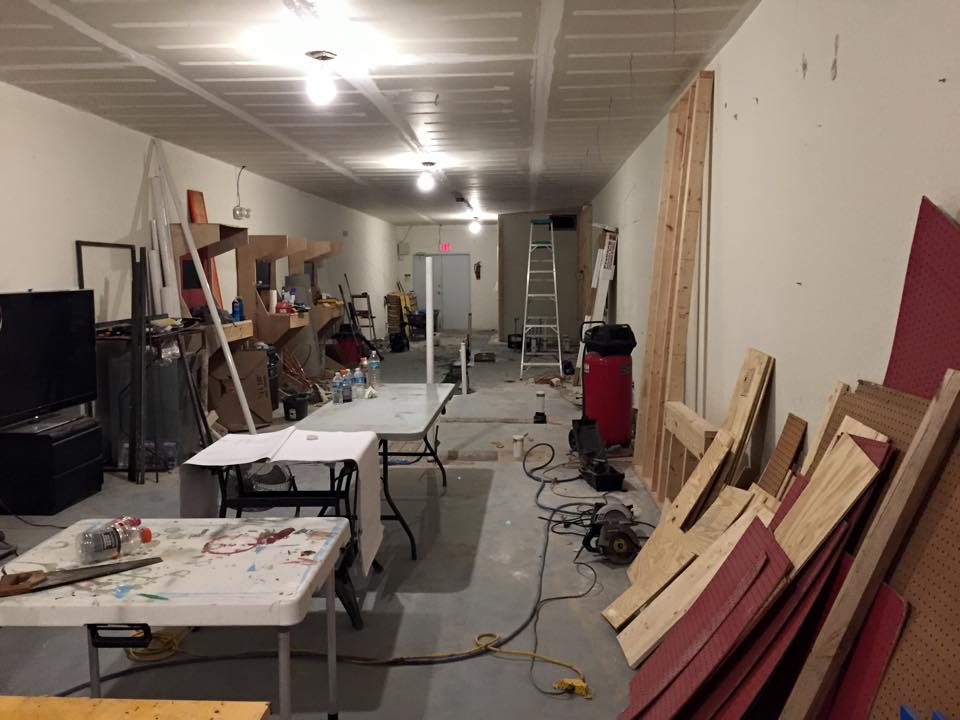 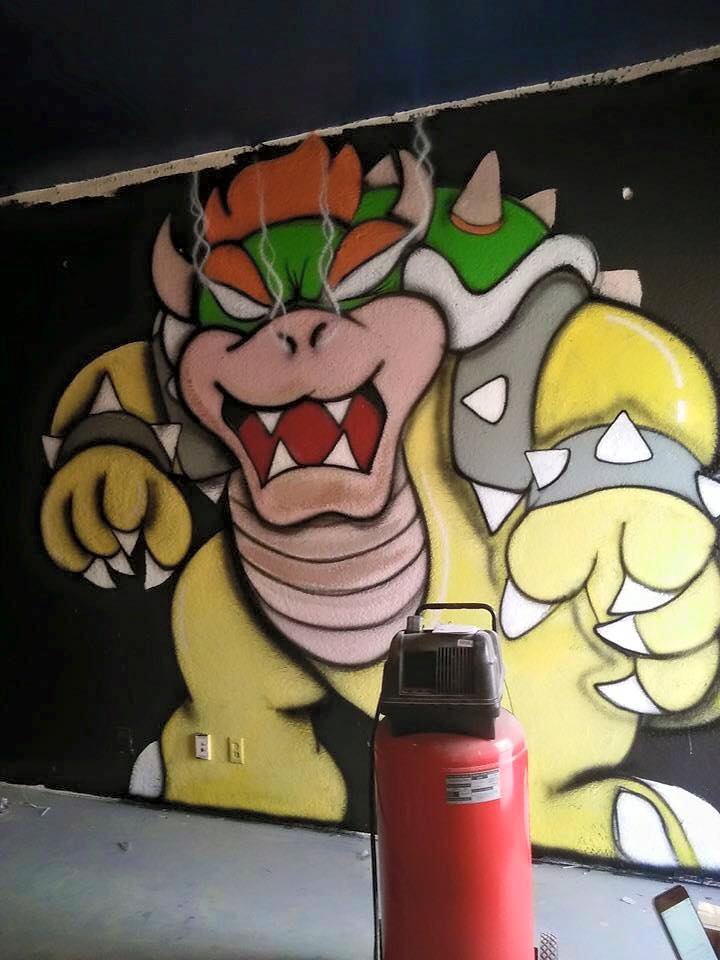 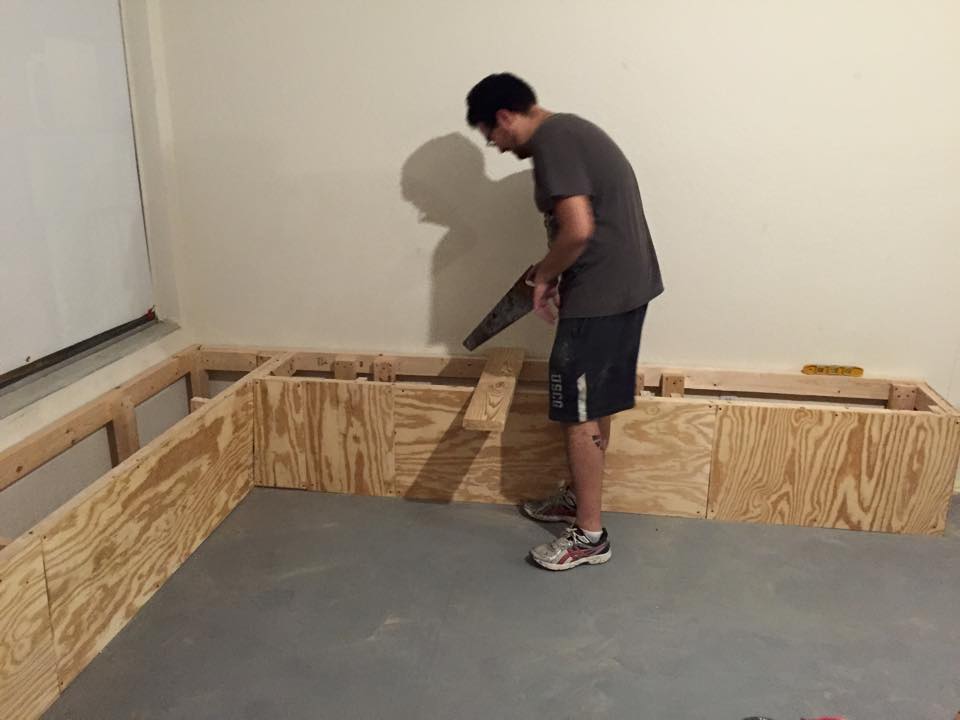 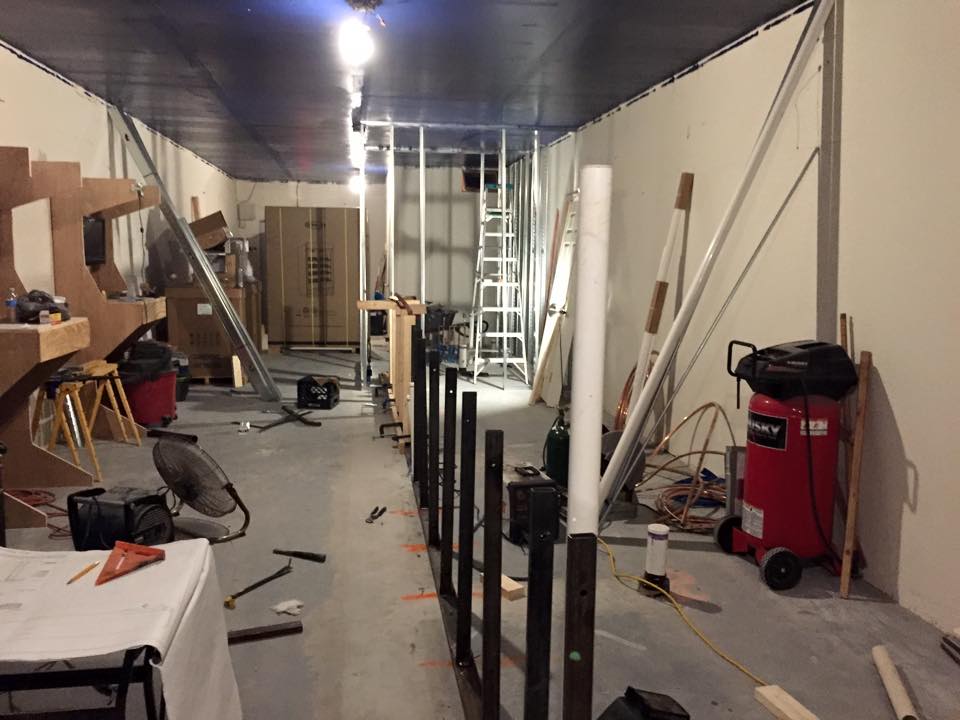 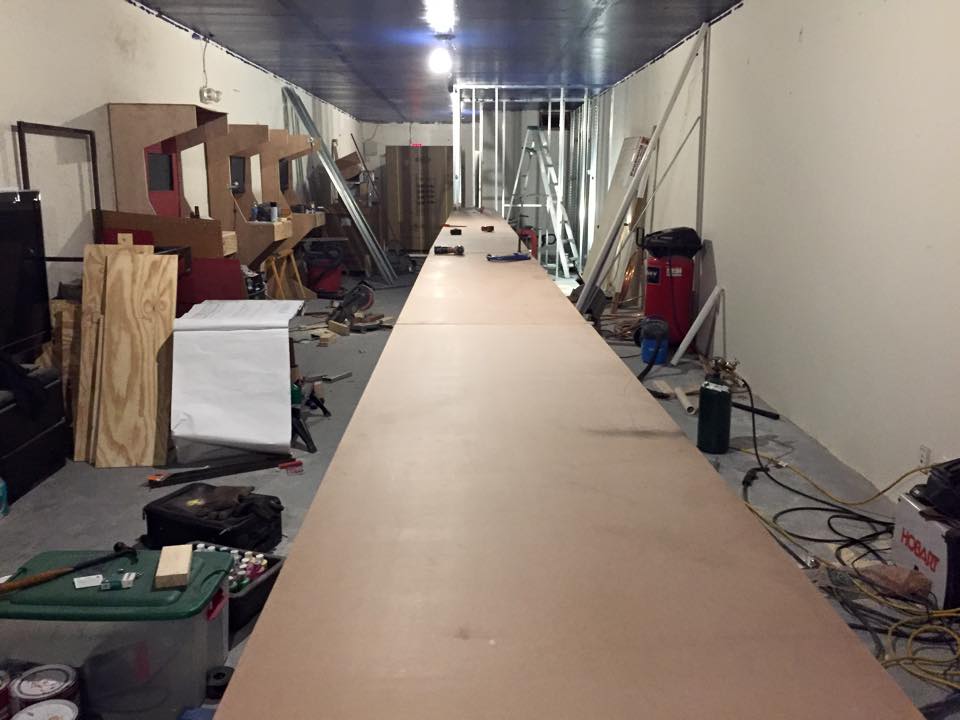 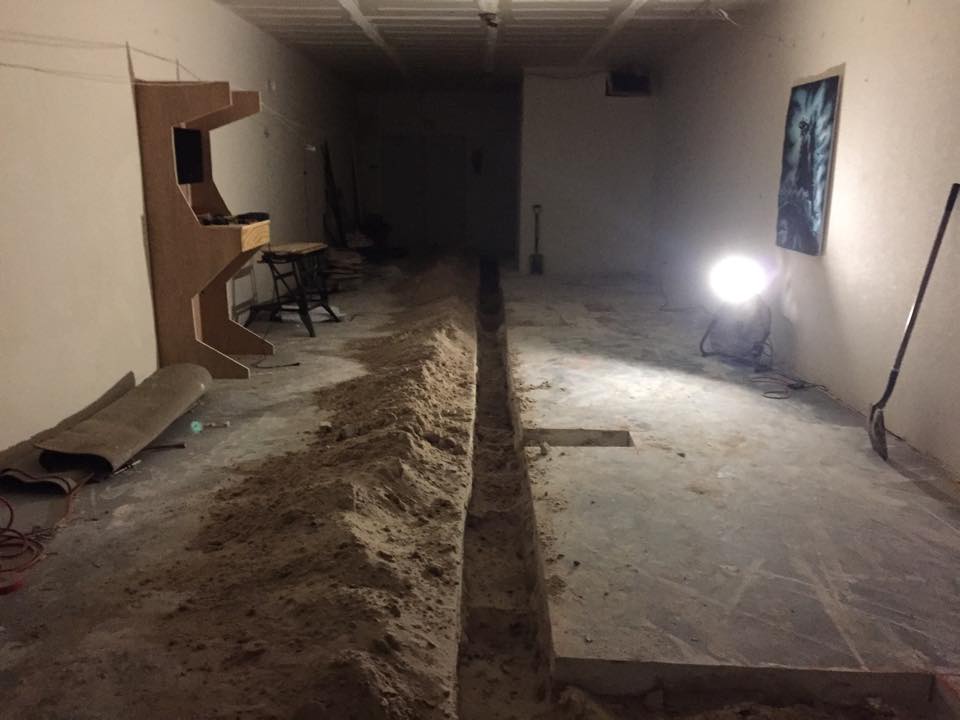 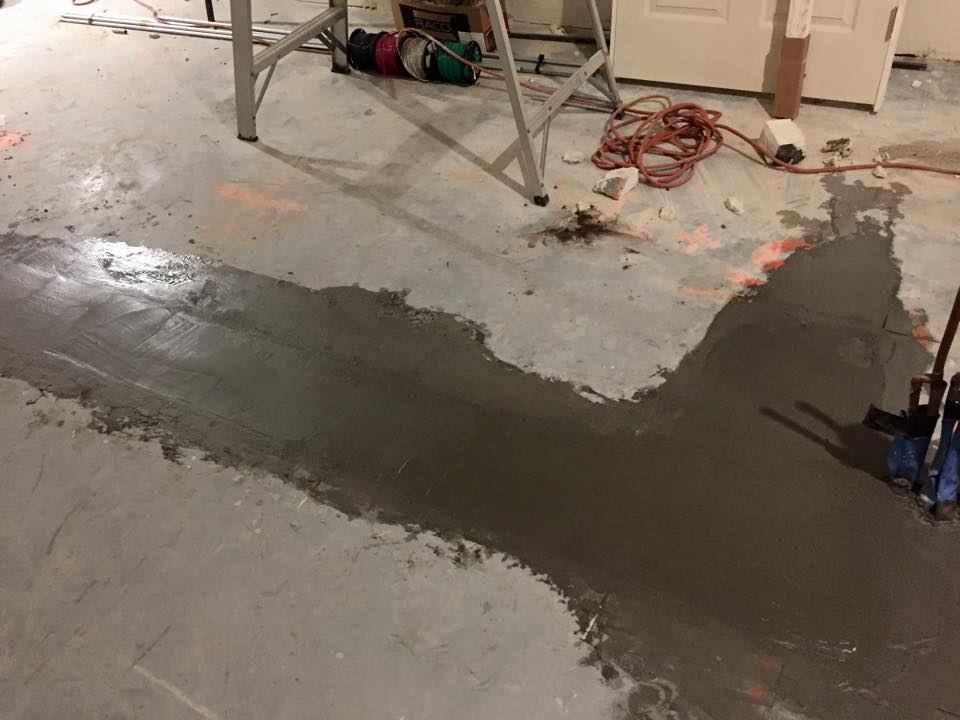 Build the ULTIMATE Emulation PC on a BUDGET!