Beauty and Brains: 8 Hollywood Screen Sirens With a Great Education

Hollywood has little shortage of beauties, no doubt about that. In fact, it seems that beauty is a standard that almost defines the success of both male and female Hollywood actors.

While the “fit for camera” narrative plays a huge role in the success of most big-name actors, some of the best-known names on-screen also possess academic merit. Beauty goes hand-in-hand with good brains and smarts for the females on this listicle.

So, if you’re a student and an aspiring actor, don’t fall for the stereotype that only beauty matters. Smarts and a commitment to education might also get you as far as the actors below. 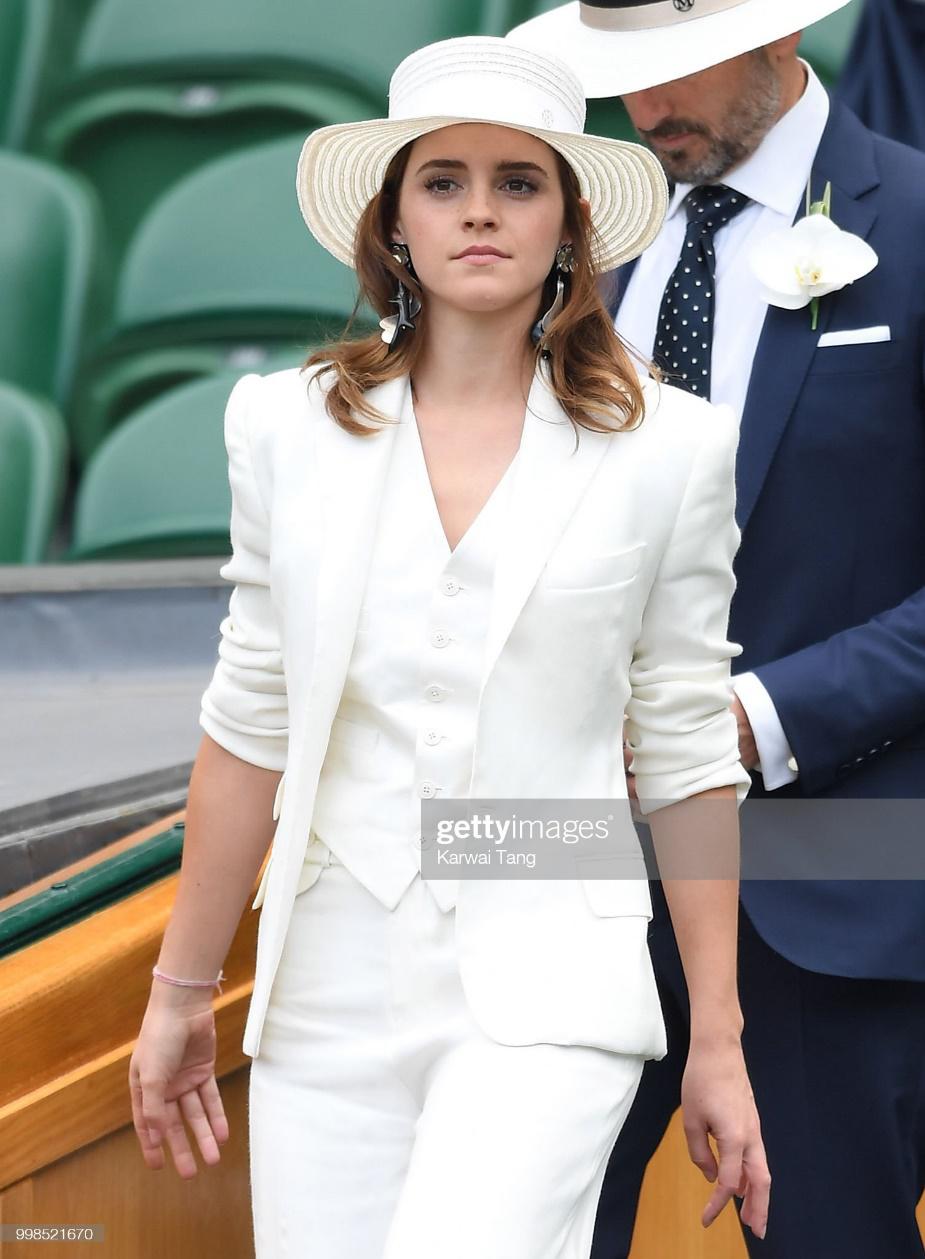 Hermione Granger isn’t just the most brilliant student in Hogwarts School of Magic, basically smashing every test sent her way. Emma Watson, who plays the character of Hermione in the Harry Potter film franchise, is also one bright cookie in real life.

Watson, who is equally as beautiful as smart, enrolled at Worcester College in Oxford before moving to Boston, Providence, to complete her education at Brown University. There, she graduated with a degree in English Literature. She completed her degree in 5 years instead of four at Brown, as she had to defer two semesters to finish filming part of the Harry Potter series.

Before going to college, Watson sat for her GCSE exams, scoring eight straight As and two A-minuses out of a possible ten subjects. She also scored all As on her A-levels. Talk about being smart and beautiful! 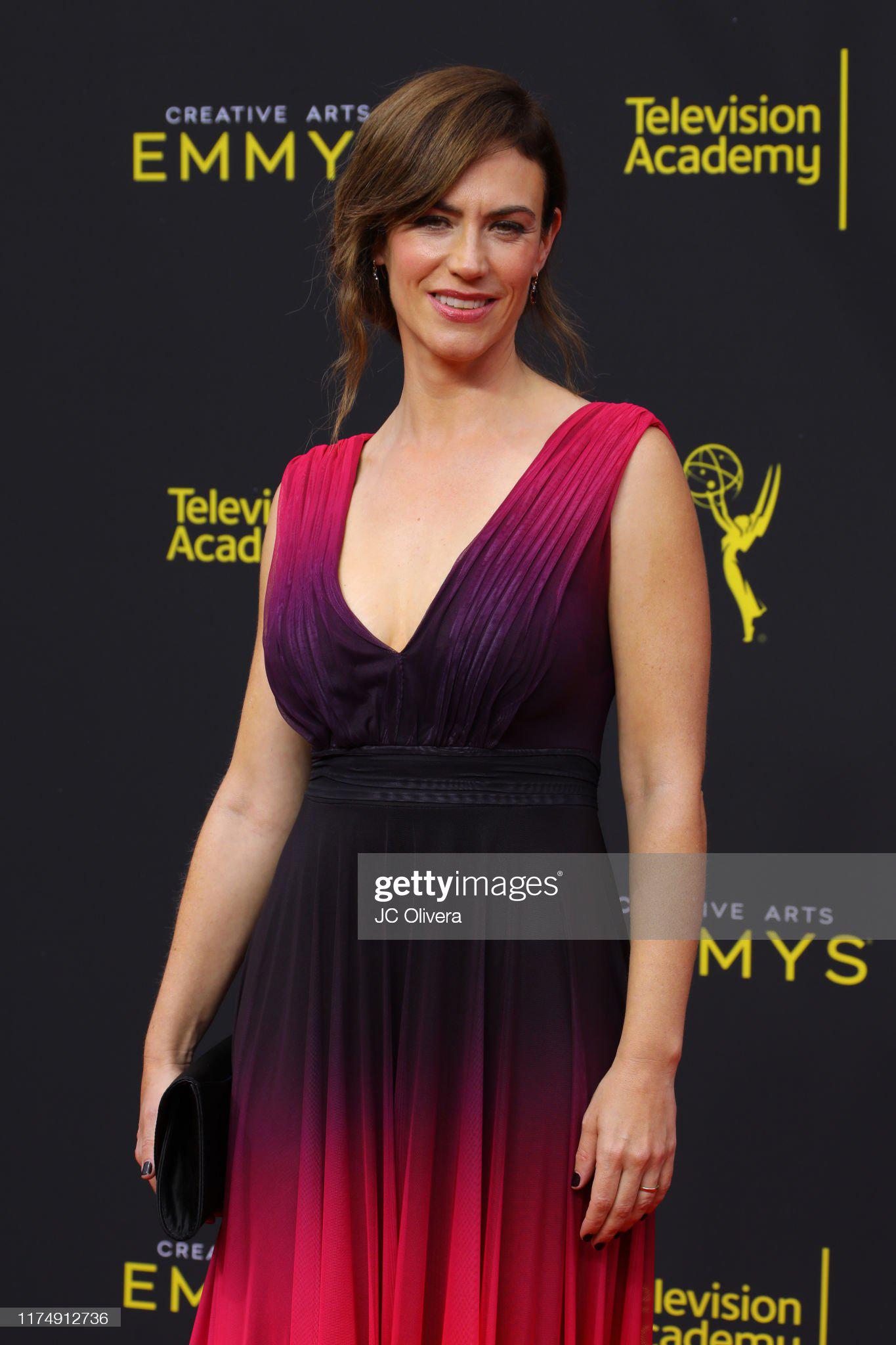 Maggie Siff plays the character of the beautiful psychiatrist Wendy Rhoades on the Showtime series, Billions and Rachel Menken Katz on AMC’s Mad Men. This Yonkers beauty is just as smart as she is stunning.

Maggie obtained an English undergrad degree from Bryn Mawr College in 1996 before graduating with an M.F.A from NYU’s Tisch School of the Arts. Siff also temporarily worked as a temp at a hedge fund before settling on acting as a career. 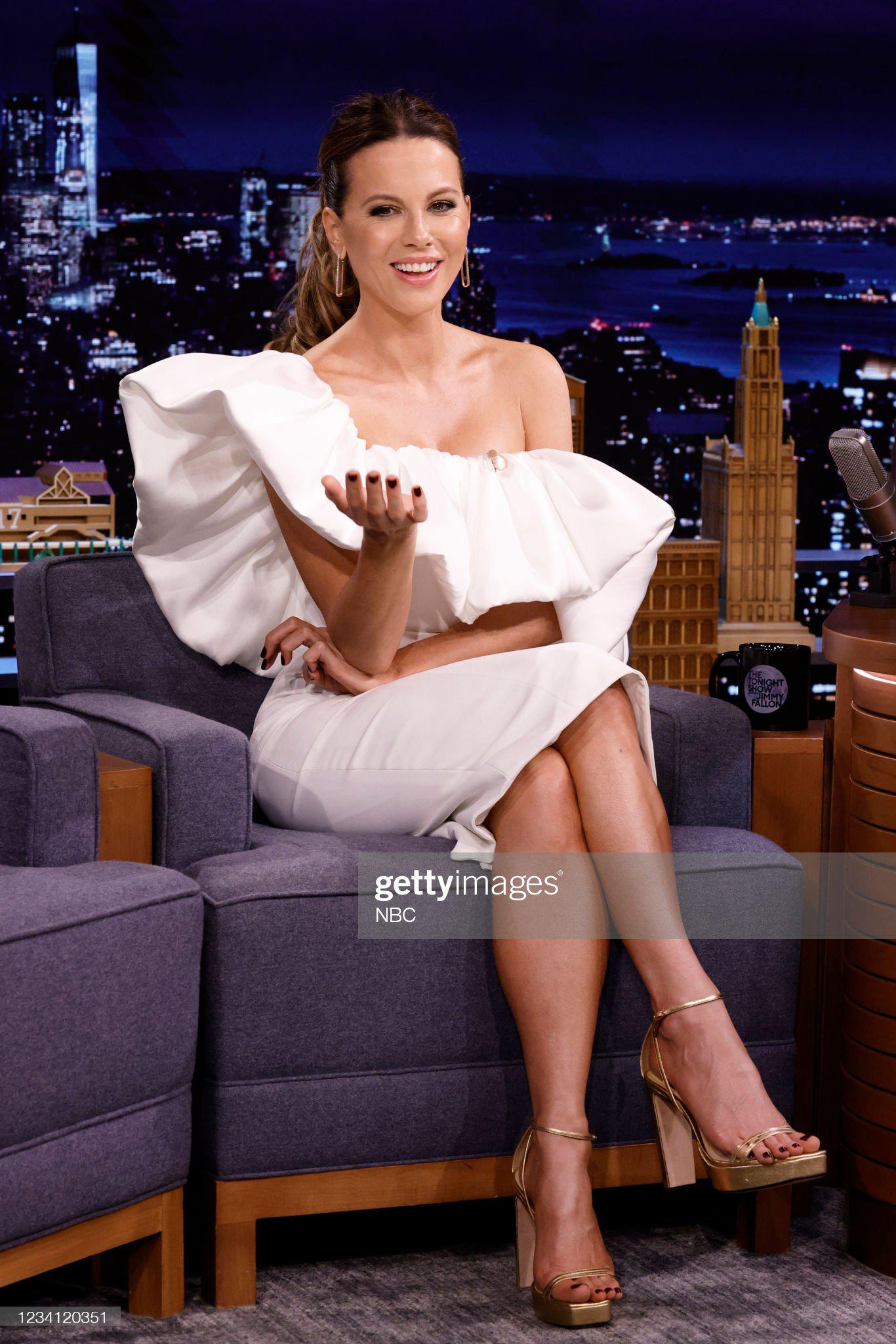 Kate Beckinsale is the literal definition of “kick-ass” beauty. The Underworld: Awakening star isn’t just gorgeous; she can handle a fight better than most of her male counterparts.

Before swinging at vampires and taking on other physically demanding roles, Ms. Beckinsale was kicking books at New College, Oxford. There, she majored in French and Russian literature, making her also partially fluent in the two languages. Sources have described Beckinsale as “very clever” and “witty.”

Born Natalie Hershlag to Jewish parents in Jerusalem, the Thor, Star Wars, and Black Swan actress was already a star way before she ever stepped onto the red carpet.

Besides studying ballet at the American Theatre Dance Workshop (which came in handy for her role in Black Swan), Portman graduated from Harvard University with a B.A. in Psychology. Portman is reported to have been a research assistant for Prof. Alan Dershowitz at Harvard. She has also guest lectured at Columbia University.

Talk about a total and complete package!

Born Vera Mindy Chokalingam (later shortened to Kaling), The Office star is the daughter of a Tamil architect father and an OB/GYN mother.

Kaling graduated with a degree in playwriting, where she was a classics major and minored in Latin studies. Kaling was active in the Dartmouth improv scene, where she was a paper writer for several plays, created a comic strip, and was also part of an acapella group. 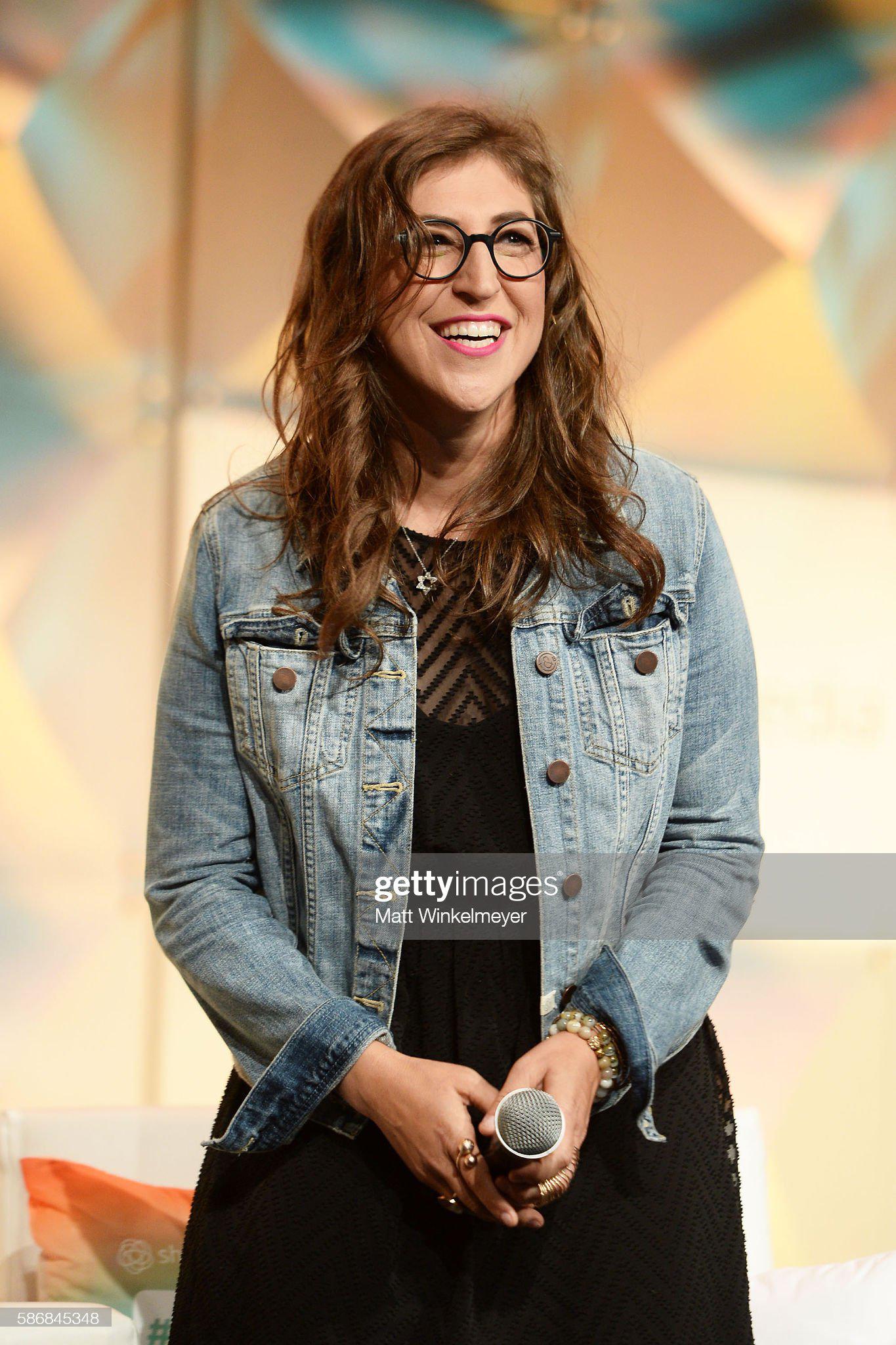 Perhaps Mayim Bialik’s stereotypical role as a nerdy neurobiologist on the CBS sitcom The Big Bang Theory doesn’t do her true beauty and glam justice. But unbeknownst to most people, Amy Farrah Fowler (Mayim’s character) is a neuroscientist with a Ph.D. from UCLA. She also has a bachelor’s degree in Neuroscience with a minor in Hebrew studies.

Mayim was accepted to both Yale and Harvard but preferred to attend UCLA. Her Ph.D. dissertation was about “Hypothalamic regulation in relation to maladaptive, obsessive-compulsive, affiliative and satiety…”. Talk about a beautiful mouthful from this Primetime Emmy winner. 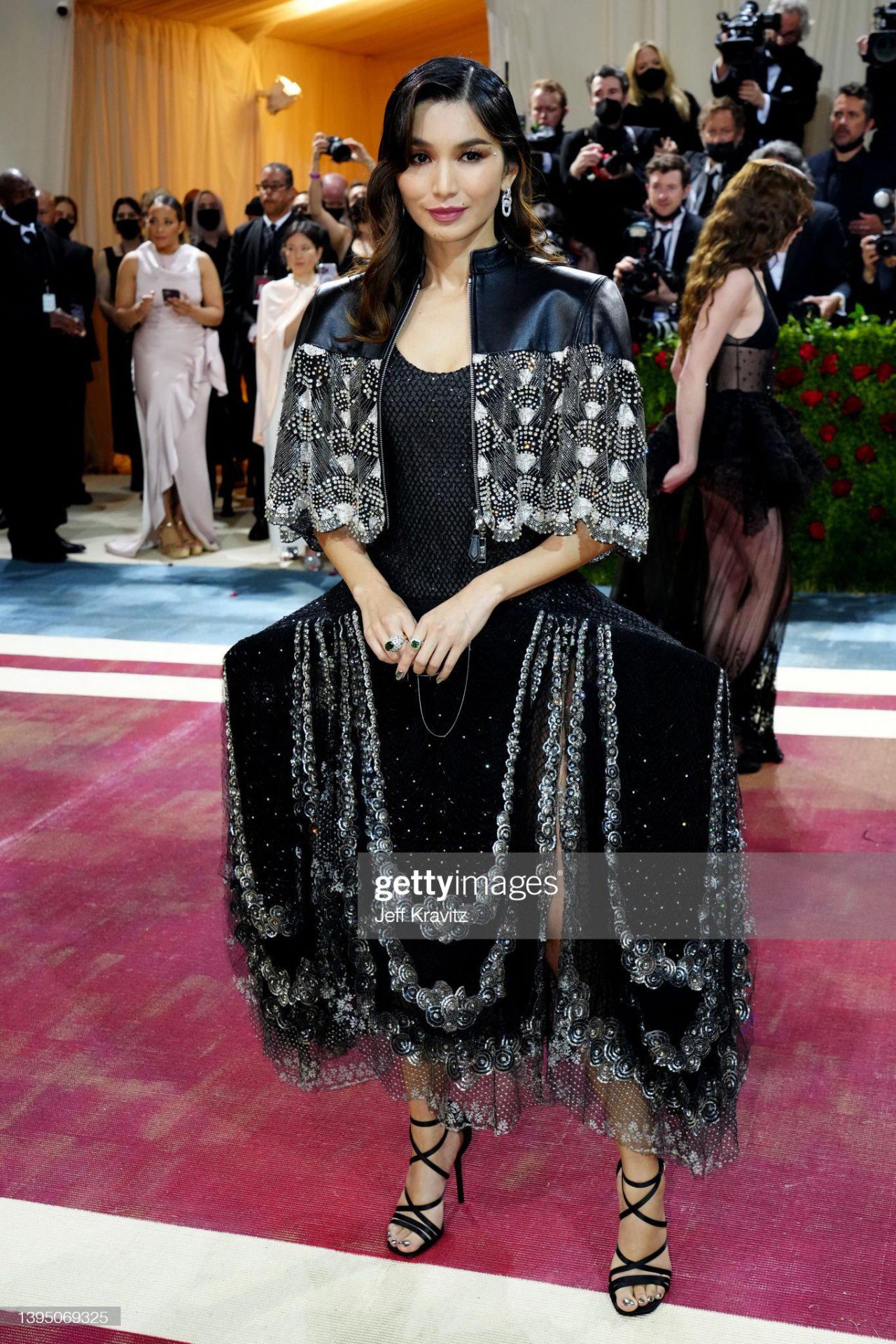 Gemma Chan is a stunning English beauty with Hong Kong roots from her father’s side. She has had starring roles in Crazy Rich Asians, Captain Marvel, and the freshly released Eternals.

Before finding success in acting, Gemma was a trainee contract lawyer at a leading UK law firm, having studied Jurisprudence at Worcester College, Oxford. She also studied at the Drama Center London in preparation for her acting career.

This stunning Kenyan beauty has starred in films such as Black Panther and Star Wars: The Force Awakens. Lupita is also one of the few actresses of black origin to have won an Oscar.

She graduated from Hampshire College with a degree in Film and African studies and an M.F.A in Drama from Yale University.

The 8 actresses presented in this listicle are a sure reminder that females in Hollywood (or anywhere for that matter) don’t have to cozy up to societal stereotypes that beauty trumps brains.

As Lupita said, your dreams are valid. However, your dreams will become even more valid with a good education, and more doors to future opportunities will open up. Good luck!

Live Roulette: how to play with live dealers?

How to Write a Marketing Research Paper | Tips for College Students