The Five Best-selling Arcade Games of All Time

Before home consoles became commonly owned, arcades were the place to go to experience the thrill of playing video games. Many of those games from the late 1970s to the early 1990s have remained incredibly popular over the years and spawned numerous spin-offs and sequels. Here is a look at the best-selling arcade machines of all time. 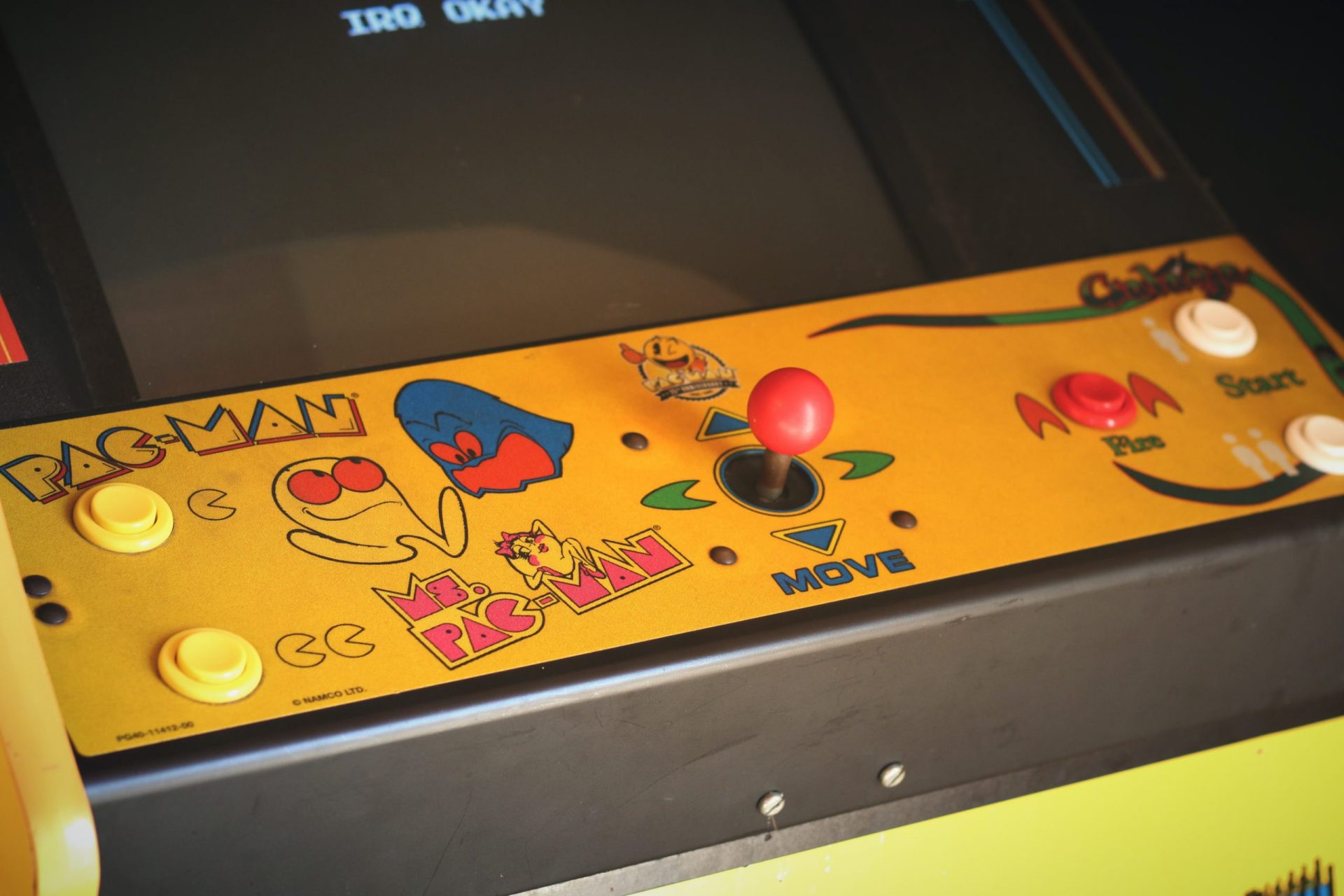 Forget Chun-Li and Lara Croft. The first iconic female video game character was Ms. Pac-Man. Sure, the 1982 game may have been pretty much the same game as the Pac-Man arcade game released two years earlier, but Ms. Pac-Man was still a massive success. Published by Midway, the arcade maze game sold around 125,000 cabinets and generated a revenue of $1.2 billion by 1987, which is around $2.58 billion today, when adjusted for inflation.

The 1981 arcade game Donkey Kong set the blueprint for the platform game genre and helped Nintendo to become a world leader in the video game market. As any player of Donkey Kong knows, the iconic plumber Mario made his debut in the game, although he was then known as Jumpman. Donkey Kong sold around 132,000 cabinets, and within one year of its release, the arcade game had generated a revenue of $280 million, which is around $710.2 million when adjusted for inflation. As should be obvious, one of the influences of the Donkey Kong gorilla was the giant ape King Kong from the 1933 movie of the same name. And King Kong has starred in his very own video games, such as the 2005 game King Kong, based on the popular remake film of the same year, and the King Kong slot game that is available to play at web-based casinos around the world, such as this online casino in Canada.

If you were playing video games in arcades in the early 1990s, you will remember crowds of youngsters hanging around the Street Fighter II arcade machine. Created by Capcom, it was released in 1990. The game set the mold for all future fighting games and it is as popular today as it has always been. Combining the original Street Fighter II game and the Championship edition, around 200,000 cabinets were sold, and by 1995, the game had generated a revenue of $2.31 billion.

Did you know the original Space Invaders arcade game earned more revenue in its first year of release in the US than Star Wars: A New Hope did in the same year? That alone should give you an idea of just how popular the game was. Space Invaders set the template for all shoot ‘em up games to come, and it helped to usher in the golden age of arcade video games. First released in 1978, by 1982, the Space Invaders arcade game had sold 360,000 cabinets worldwide and generated more than $2.7 billion, which is around $6.85 billion when adjusted for inflation.

No one should be surprised that one of the most recognizable and enduring characters from video game history takes the number one slot. Pac-Man is the longest-running and highest-grossing video game franchise of all time. Combining all of the Pac-Man game releases since the yellow muncher’s eponymous debut in the 1980 arcade machine Pac-Man from Namco, the games have grossed more than $14 billion. As for the original arcade game, a whopping 400,000 Pac-Man cabinets have been sold. By 1990, the Pac-Man arcade machine had generated $3.5 billion, which is about $7.96 billion in today’s prices when adjusted for inflation. Pac-Man has survived for over forty years, and he looks set to remain as one of the most beloved game characters for years to come.