Classic Games We Would Love To See In New Formats

Classic games often referred to as retro, are becoming more popular than ever. There is something special about reliving earlier times in our life by playing games from bygone eras. Retro titles are fantastic at delivering a much-needed dose of nostalgia, something which many crave. And it’s led to many games being reworked and revamped lately, leaving gamers around the world rejoicing as a result. There are a ton more classics which we would love to see in a new format, and the best are listed below. 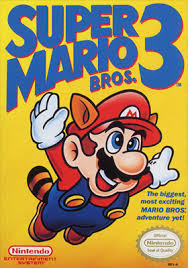 Super Mario Bros. 3, in the eyes of a lot of people, is the greatest game made of all time. Players get to control both brothers, Mario and Luigi, as they battle against Bowser to rescue Princess Peach. The Super Mario Bros game series is iconic, and it’s Nintendo at their very best. Over the years there have been ports and re-releases. Still, a proper remake for the Nintendo Switch, or potentially a rework for the next Nintendo console could deliver a helping of nostalgia with modern tweaks. It would also work well as a video slot, which could be available to play on popular platforms which includes JackpotCity online casino.

Defender is an arcade game which falls into the horizontal scrolling shooter class. It hit the scene in 1981, after being developed by Williams Electronics, and the game takes on a similar approach to titles such as Asteroids and Space Invaders. Defenders was very successful in terms of units sold and its popularity, and it had a tag for being a challenging game to master, too. In 2002, a remake appeared on GameCube, PS2 and Xbox, but a mobile version of Defender, in our opinion, would go down a treat. It’s a simple title, and perfect for spending a few minutes playing here and there. 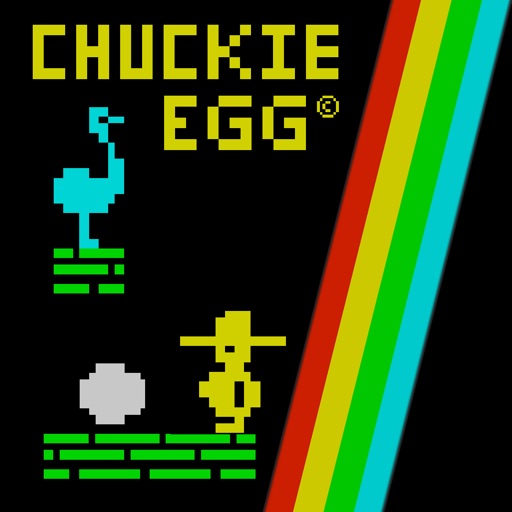 Have you ever played a game where your task is to collect twelve eggs from a hen house? Well, Chuckie Egg by A&F Software, designed by Nigel Alderton, allows you to do so. Released in 1983, players become Hen-House Harry, and he is virtually there to do his work, avoiding hens and falling through gaps at all costs. It’s another classic title which is simple, yet fun, with its retro style making it perfect for smartphones and tablets, as well as a potential rework for the console, too. Gamers enjoy trying to make their way through as many levels as possible and challenging themselves to beat a high score.

Day Of The Tentacle

Maniac Mansion, a point and click adventure game, was well received on debut in 1987. And, six years later, LucasArts built on the prequel’s success by releasing Day of the Tentacle. The premise of the game is simple; players must prevent Purple Tentacle from taking over the world. Gamers must solve puzzles and use time travel effectively to reach their goal. There have, of course, been remakes of Day of the Tentacle, one as recent as four years ago. But, we’re still waiting for it to drop on Xbox, and could it now be time for a new-gen remaster?