Today, we live in a world where casual and arcade-style gaming is always just a tap or click away. We have portals chock full of RNG slots, endless runners, card games and everything in between. All this is, in turn, the result of a long and tedious journey from the first – completely mechanical – gaming machines to the age of virtual reality.

The first coin-op gambling machine was a game inspired by poker, with five drums, each of them with 50 card faces, and rules built around those of poker. The machine was in use as early as 1891, built by a company called Sittman and Pitt from New York. The machine is considered instrumental in the rise of the coin-op gaming industry as a whole, considering its popularity, especially in the US.

Until then, coin-op entertainment was largely just peep shows and video projections – but the Sittman and Pitt coin-op poker machine, and the slot machine that followed it, transformed it into a truly successful industry. 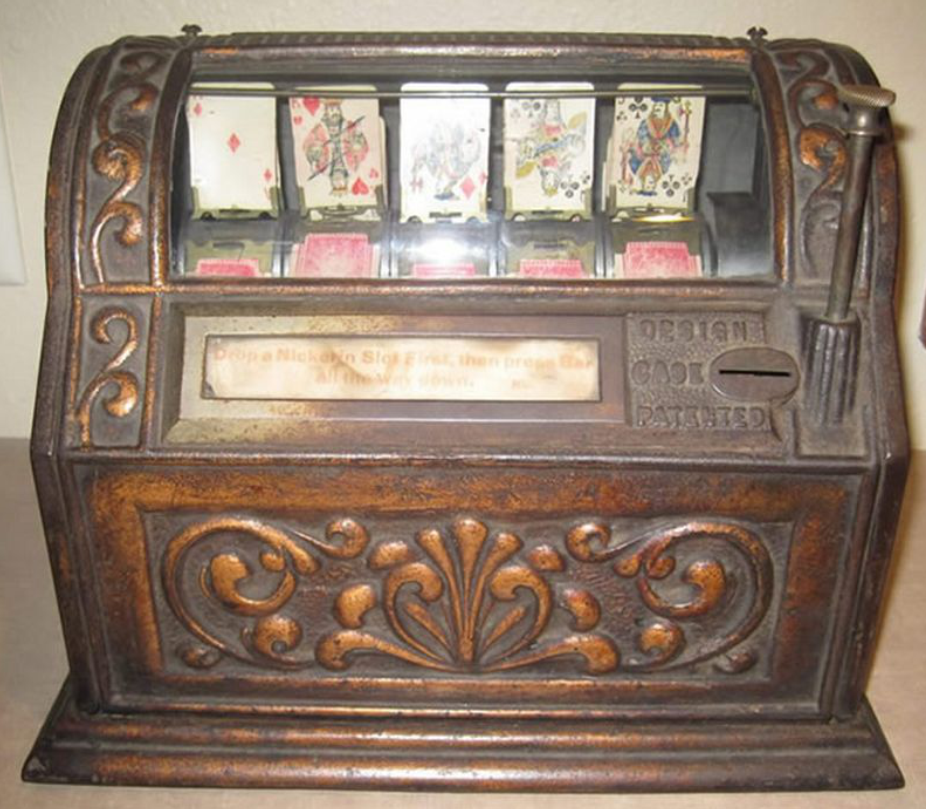 Poker machines were largely forgotten for a while, mostly because of their complexity and continuous reliance on human assistance in the case of a payout. They were replaced by slot machines, capable of functioning without human intervention, which have become the basis of the massive coin-op gambling industry.

Poker machines stood forgotten for almost a century. It took seemingly incredible advances in technology to make them commercially viable again – the invention of solid-state computers and their introduction into the entertainment industry.

The first modern-day poker machine – now called “video poker” – was produced in the mid-1970s. It was a company called SIRCOMA – Si Redd’s Coin Machines, a company founded by William Redd who started his career by investing in a pinball machine in a small eatery in Mississippi – that built the first video poker machine, called Draw Poker. 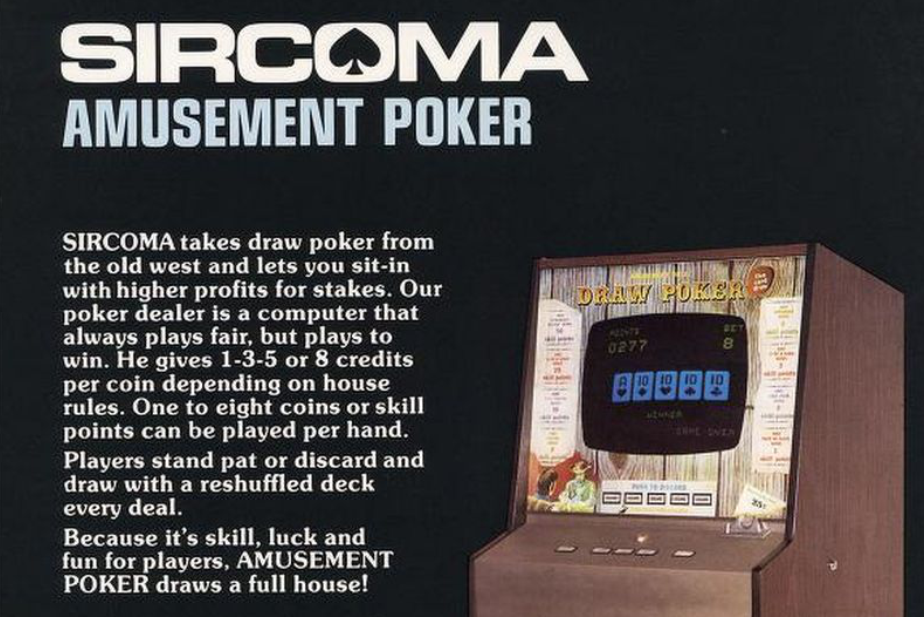 The game became popular pretty quickly – it was preferred by many gamblers who were into card games but were intimidated by table games. The game ultimately became a success and the company that built it ultimately became one of the biggest providers of gambling machines in the world, International Game Technology.

The emergence of online poker, both in its “traditional” form and its single-player offshoots, was a logical next step in the evolution of the game. Today, poker games are available in every shape and form in online casinos, rounding out the evolution of a game from a mechanical coin-op device to the casual game powered by sophisticated random number generators that it is today.

How Space Invaders Changed the World