ECCO THE DOLPHIN II – Sentinels of the Universe – Never Released Gem Now Out In The Wild!

For any gamer old who remembers the classic Sega Genesis/Megadrive, we’d reckon that one of the most beloved memories from those days are the countless hours spent navigating the massive and beautiful worlds of Ecco the Dolphin. There’s at least one gamer out there that couldn’t give up on everyone’s favourite dolphin and according to a recent post on Polygon, unearthed a playable version of an Ecco game that never got released.

Originally intended for the Sega Dreamcast, Ecco II: Sentinels of the Universe was going to be a follow up to the Dreamcast (and later, Playstation 2) title Ecco the Dolphin: Defender of the Future. Stills, footage, and information on how to make the prototype game playable if you still happen to have a Dreamcast was recently uploaded to The Hidden Place, a community dedicated to the preservation of video game development. 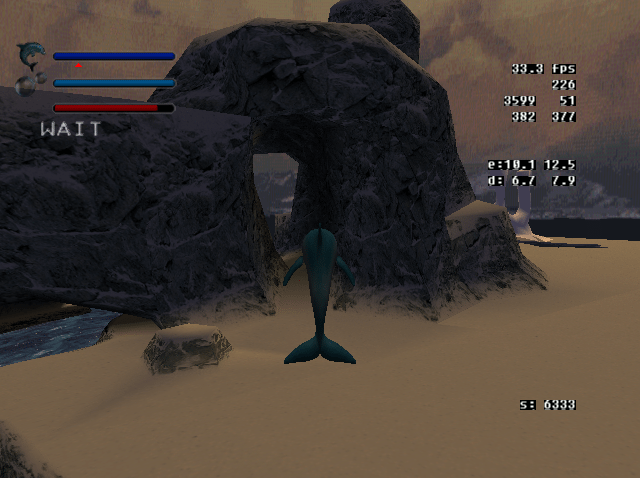 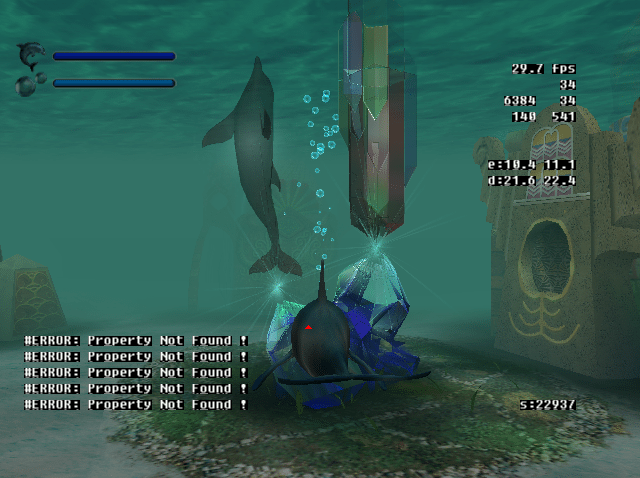 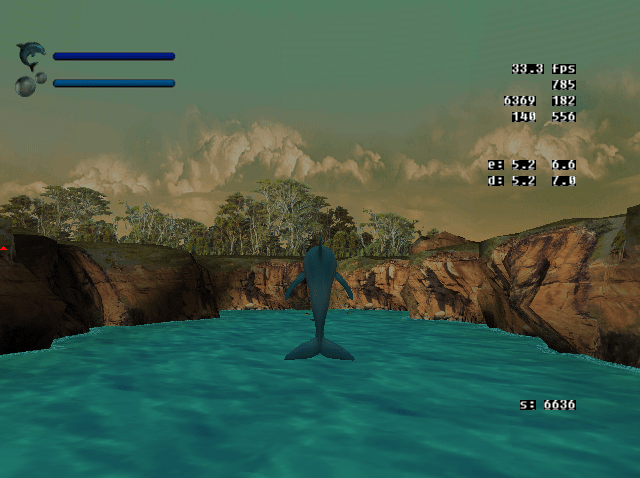 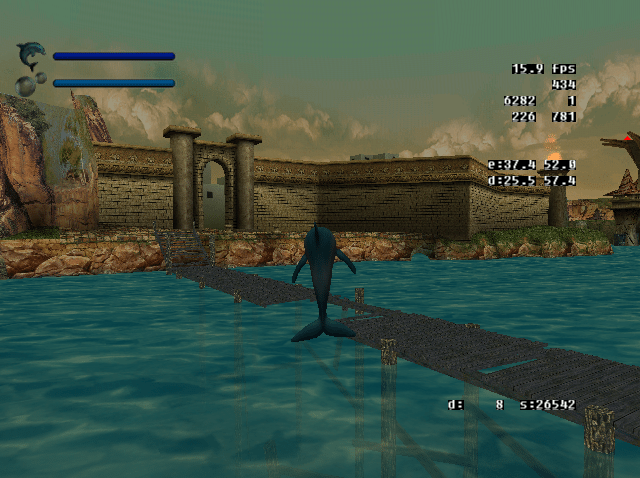 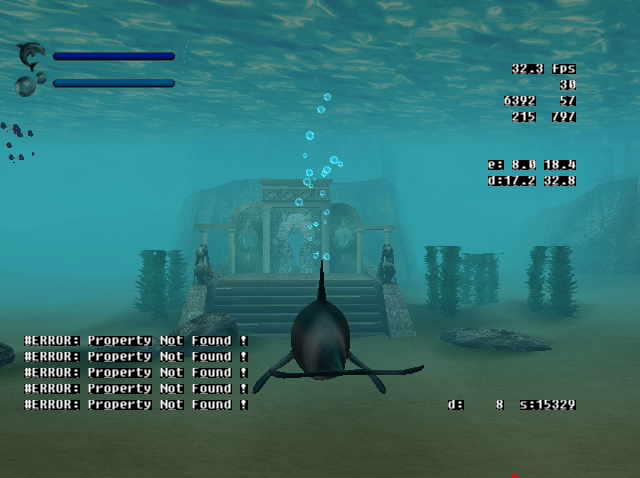 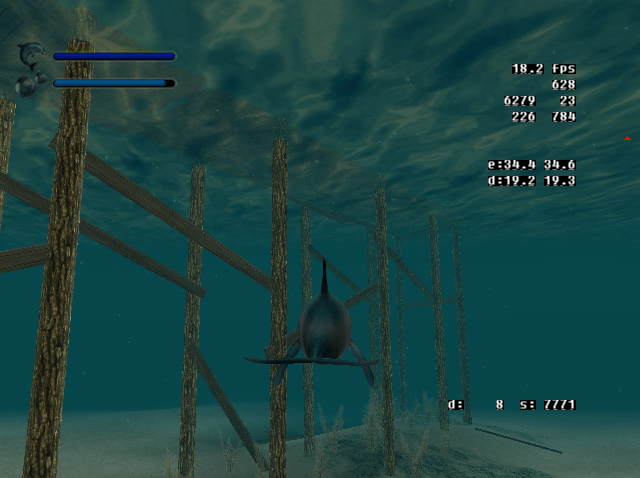 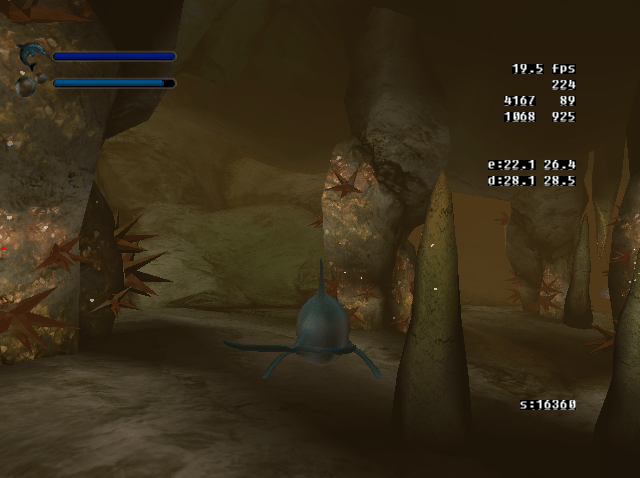 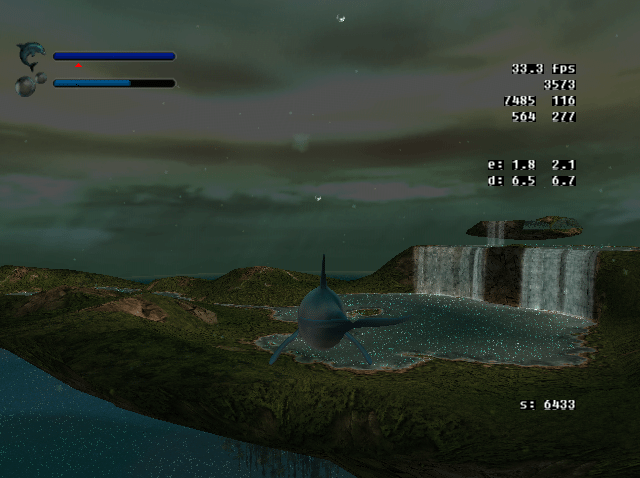 The game was never finished, and the prototype doesn’t contain any sound or music which kind of makes it a bit creepy. Here Simply Austin shows us how to download and get this game up and running – give it some time and Im sure some hackers will put together some sound effects and music for us …

Here is a gem of a find! Ecco the Dolphin II – Sentinels of the Universe! This is a VERY nice game and was a shock to find this in my inbox today 😀

Although this was never released this is very much a very playable game. Its a shame that SEGA turned their back on their games once the Dreamcast crashed back in the day. Soo many great games and franchises lost.

WELL THIS ONE IS NOW BACK!! Included is all the links and downloads you need to get this tried out yourself 😀 – Simply Austin