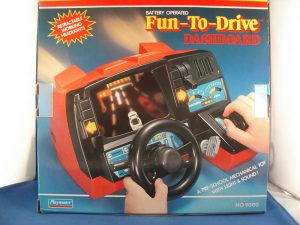 So imagine its the 1980s all over again, your led on the floor making car noises whilst playing Playmates Fun-To-Drive Dashboard, a corvette speeding down the roads…..

You never get bored of this game as a kid, move the accelerator up and you go faster, back down to go slower, kicking your legs out as you take that corner too fast……

Then the 90’s come along and really fuck shit up, they throw things at you such as the Super Nintendo, The N64, the Genesis (Mega Drive), The Dreamcast and then the Playstation…. Things start to get REALLY Interesting, you throw it under the bed, you get old, you move out, you start a family and yea, it pretty much sucks from there…..

Then you go back to your mums one day, look at your old room and decide to see whats under the bed, there it is…..You pull it out from under the bed, all excited to show your own children, then you realise exactly how fucking boring and shit this really was, you decide NOT to show the kids for fear of being laughed at, unless of course you are this guy…….

Gustav Wingburen did just that and its most impressive, he has converted it to an Android emulator via a min BT keyboard, with fully playable steering. No child of the time ever thought this possible, but now using this rather jaw dropping system, he was able to play games such as Mario Kart and even Outrun using the steering wheel to control the car, which in our opinion is a technical genius! 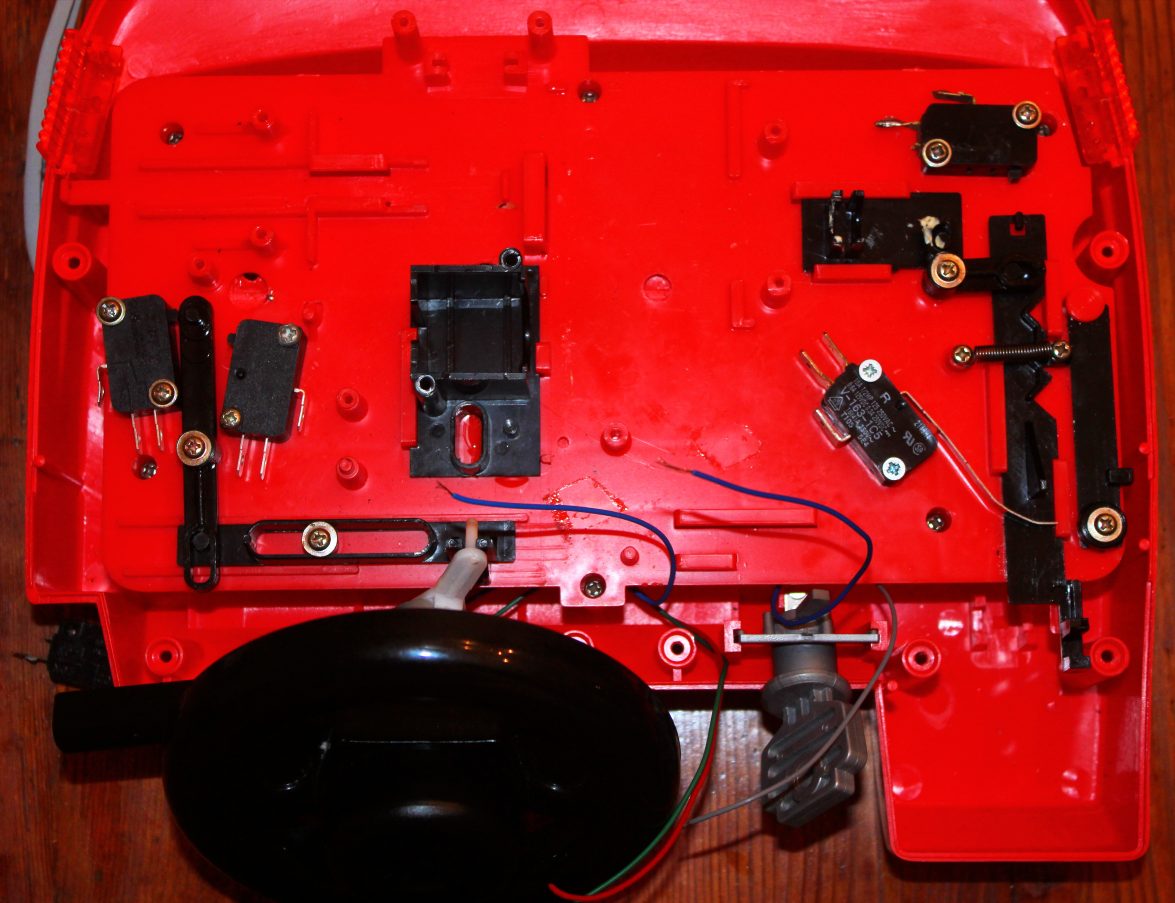 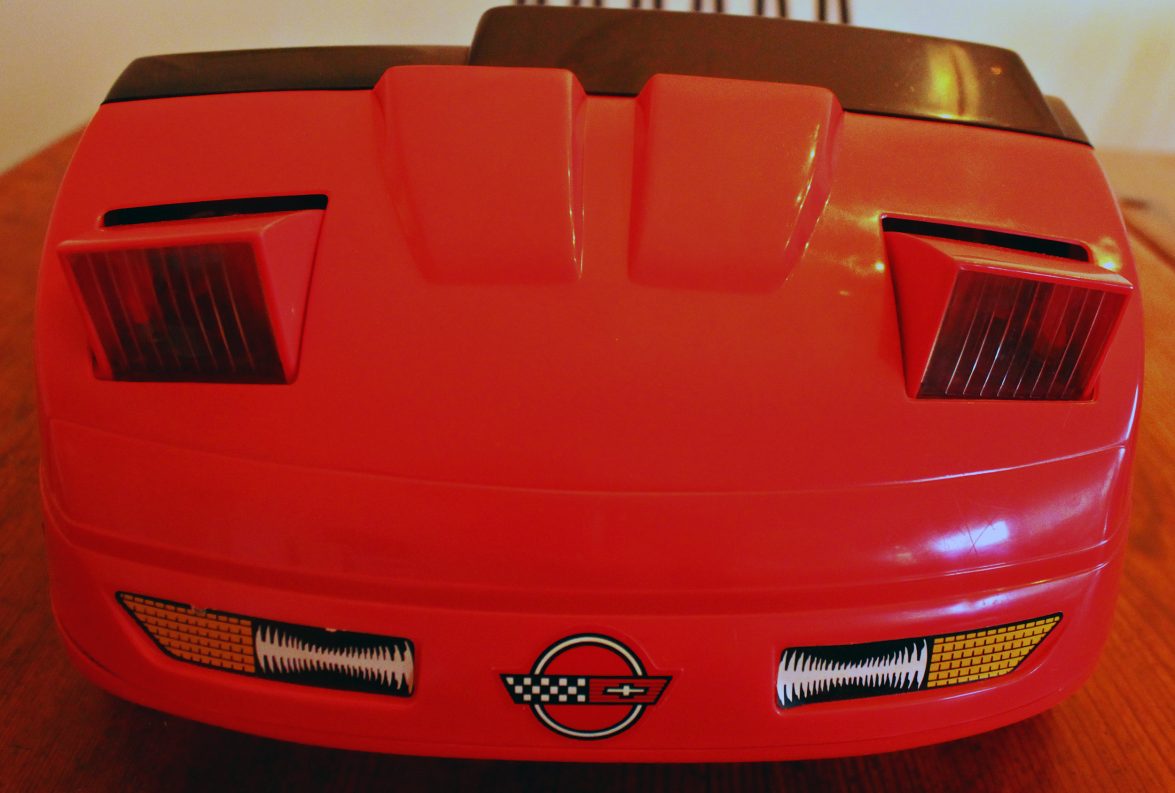 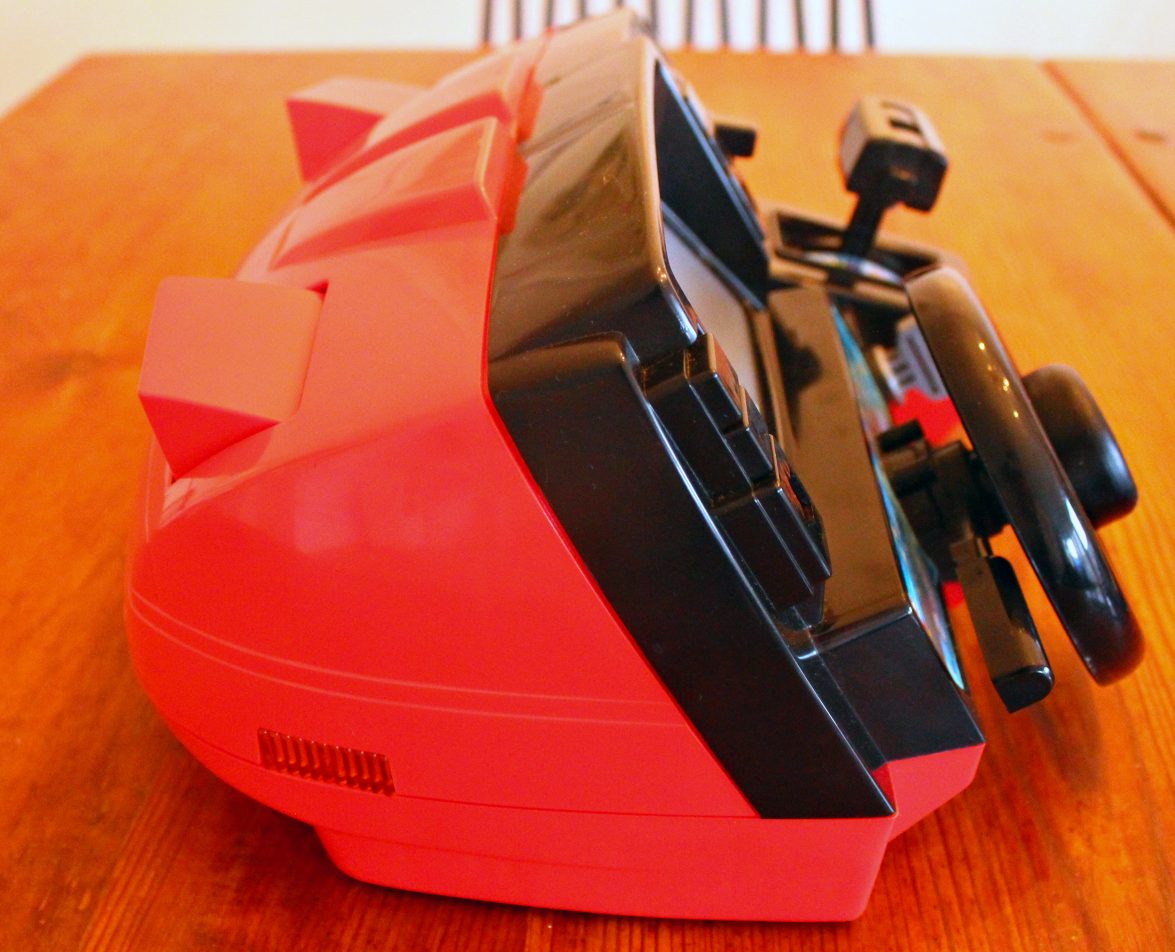 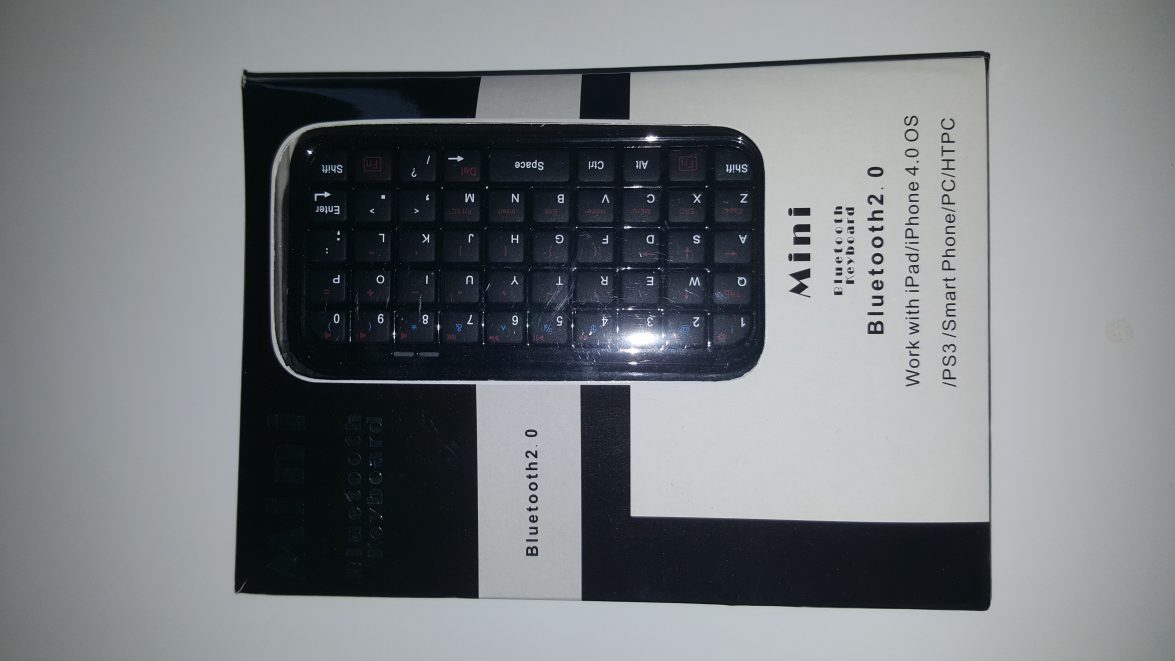 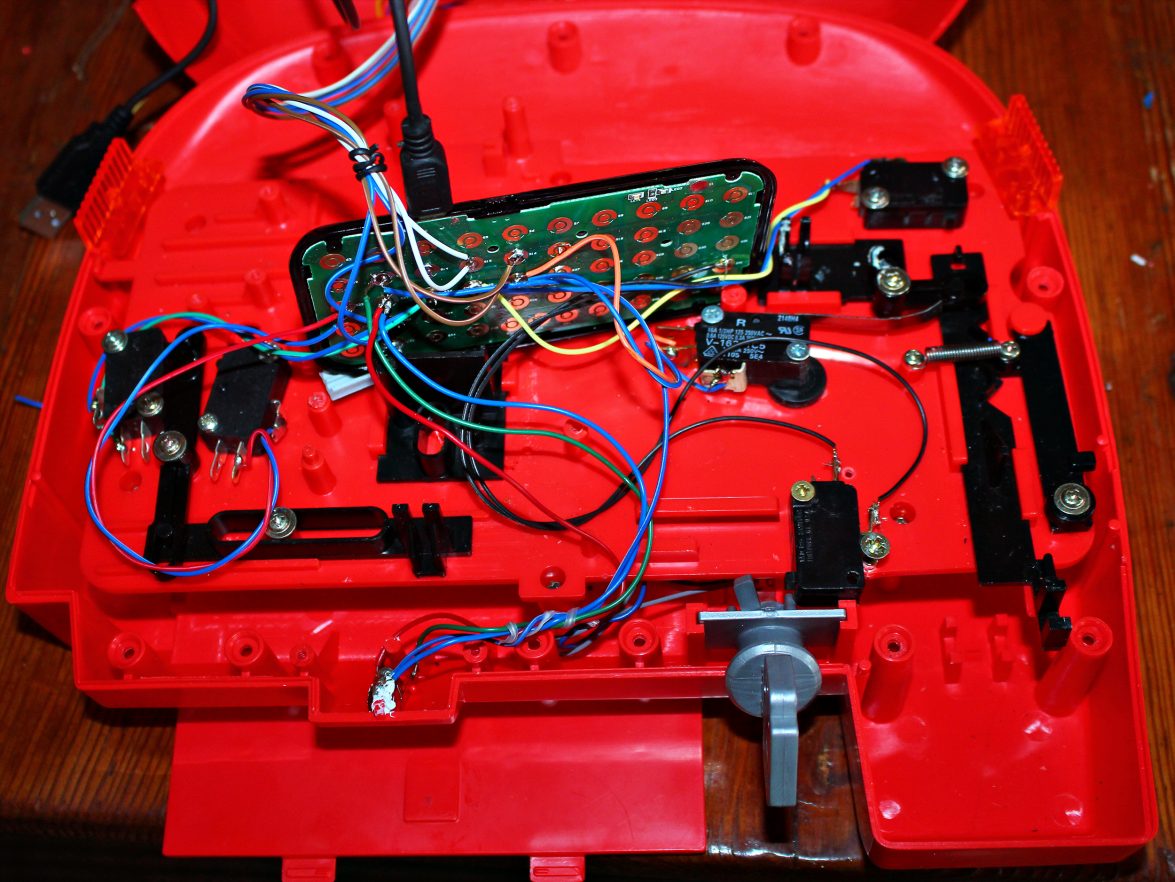 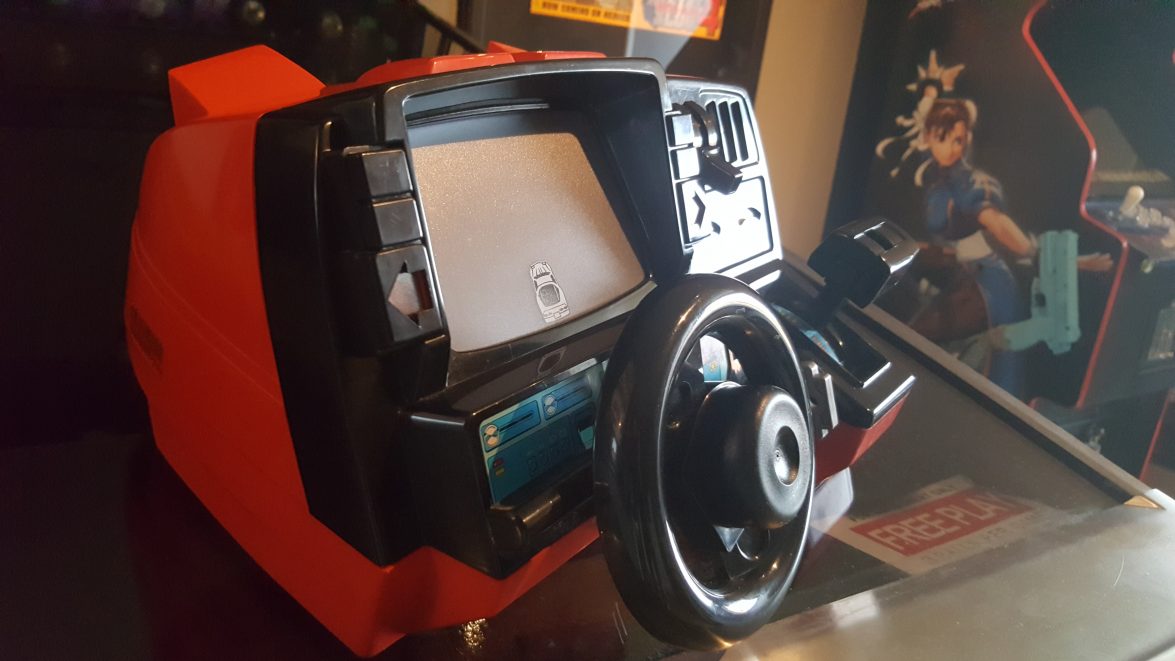 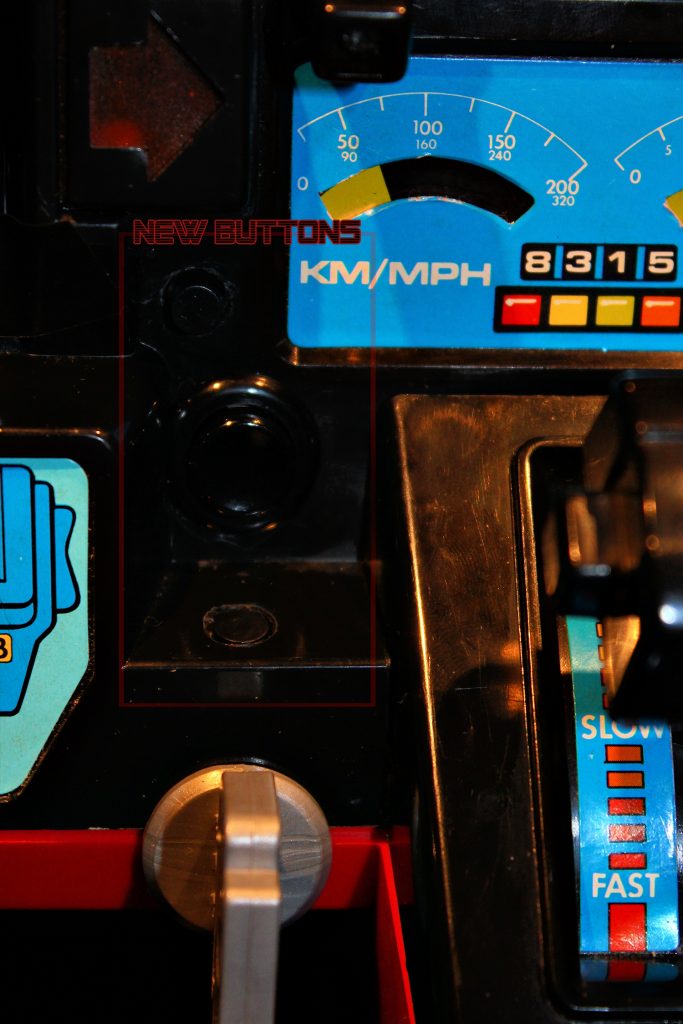 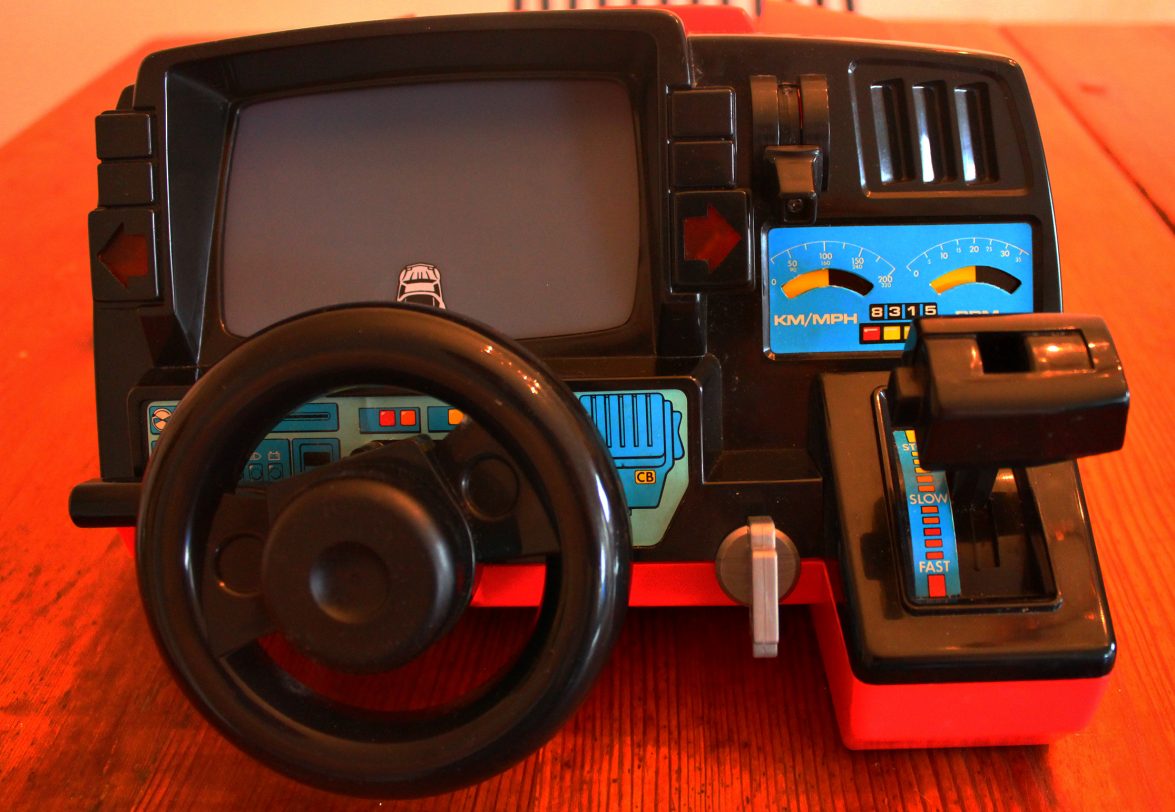 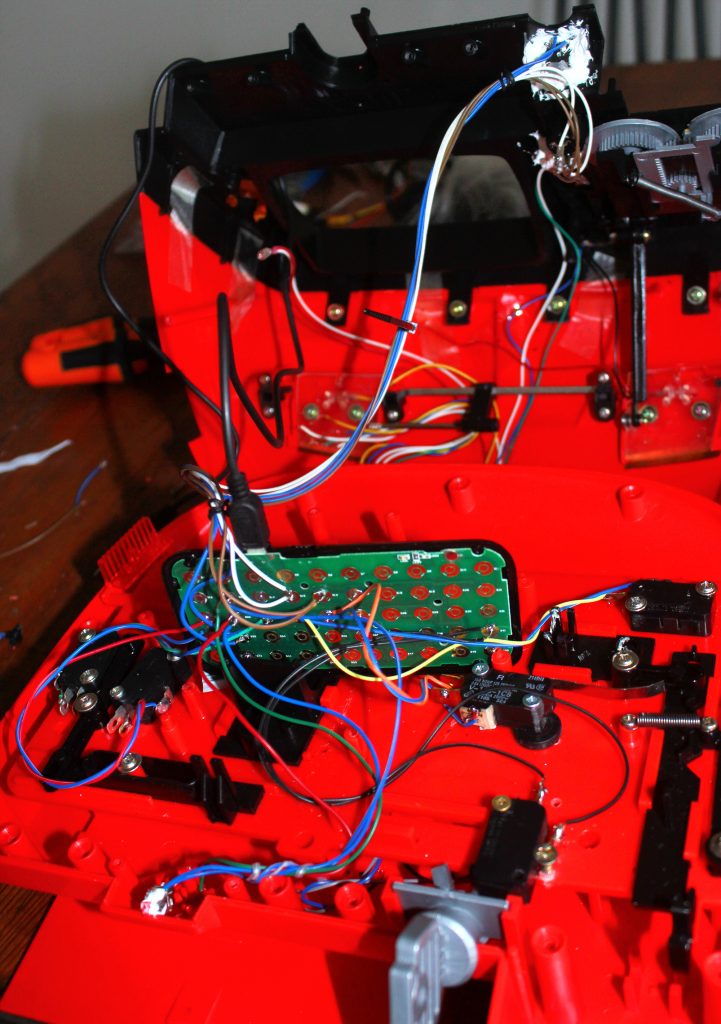 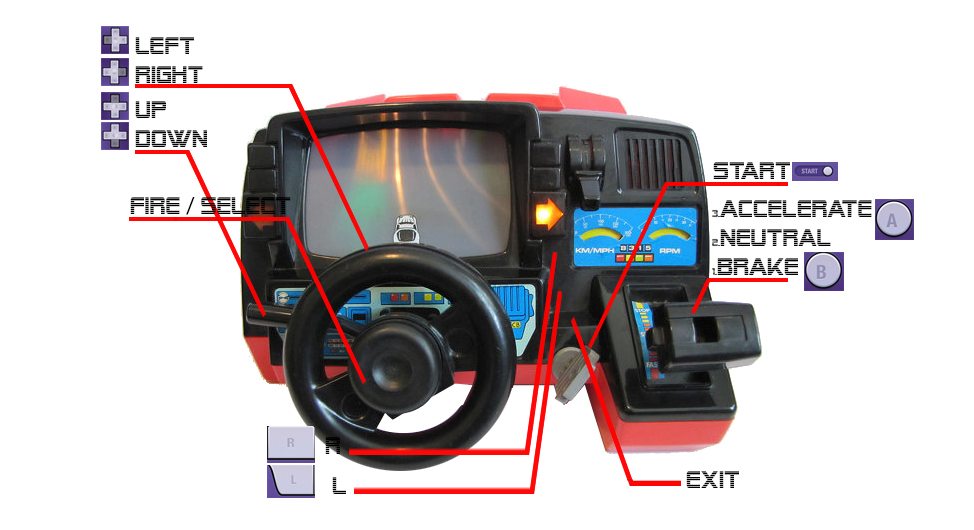 We spoke to Gustav who explained :

All though I want to put a decent BT Game Pad in there as the keyboad solution satisfies the need of the front end navigation and the lights is not active in the cab as of yet. Also the battery charing is not there either. I can fix it, but I guess it will take a couple of weeks so this is more a “proof-of-concept”

So we will definitely be looking forward to the ‘final version’ and of course hoping that there is enough old stock out there for this to go into some type of production or plans to make for ourselves – best start checking the flea markets and car boot sales!!

So it appears that hacking your 80s childhood is now a thing, what next The Rubiks Cube ?