Games and gaming consoles come and go; think back a few years when Atari, SNES, and the Sega Mega Drive were our first port of call when we wanted to kick back and chill out.

Most of us have a penchant for retro games classics such as Donkey Kong, Daytona racing, Sonic the Hedgehog, Super Mario Bros, Pac-Man, and even Paperboy, but what will be the retro games we still love in 20 years?

Here’s a fun list of possibilities we could still love playing in the next couple of decades.

Even those who don’t have a driving licence love getting behind the wheel of a car and tearing through cities in games such as Rockstar Games’ Grand Theft Auto.

In the beginning, players join Robert “Bubby” Seragliano’s gang in Liberty City and begin working for them. They give the player a variety of missions to complete, such as robbing taxis, planting a vehicle bomb to assassinate the LCPD police chief, and assassinating the Sonetti Gang’s rival lawyer.

One task also involves installing a bomb on a bus that will detonate if it drives slower than 50 miles per hour (a reference to the action film Speed). Finally, when the player has accumulated enough points, Don Sonetti’s right-hand man Cabot contacts him with a chat request. He claims the player betrayed Bald Man Sonetti and that he will die if it happens again when they first meet. 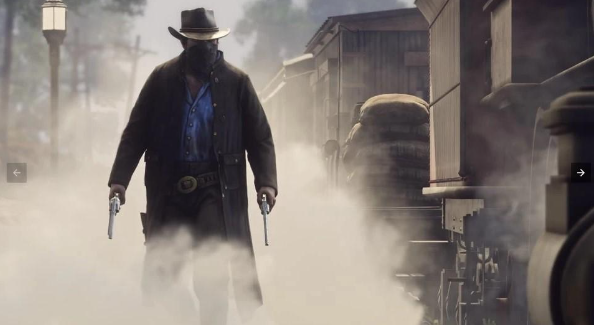 In 1911, when Red Dead Redemption is set, America is going through a lot of change. New technology and the emerging concepts of “civilization” are taming the untamed frontiers, while the outlaws who once had free reign are being eliminated one by one. And in Red Dead Redemption, you take on the role of John Marston, a person whose life fully captured those turbulent times.

Another Rockstar Games success, Red Dead Redemption, offers a mix of gun fights, revenge, and a whole lot of horse riding – great if you’re a fan of the olde wild west.

The Last of Us

The game, set in a post-apocalyptic version of the United States, follows survivors Joel and Ellie as they make their way across what is left of the country in search of a potential remedy for the contemporary fungal infection that has all but wiped off the human species.

Notably considered the decade’s game by some, what made The Last of Us unique was how it made people feel emotionally attached to the game and its characters, providing players with the drive they needed to finish it. The Last of Us also included ordinary characters who are relatable to the majority of players.

If you like games with an action-adventure-survival-horror genre, then The Last of Us ticks all the boxes. 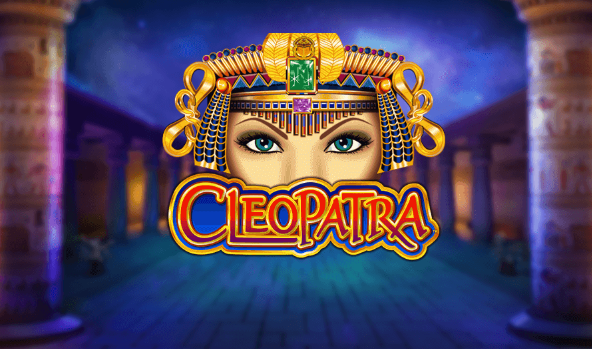 We couldn’t write an article about future retro games without looking at future slots classics. Slots have long been one of the most popular gaming activities in the world, being played by millions, if not billions, of players all over the globe, and are somewhat of a beloved tradition in countries like the United States, the United Kingdom, and Japan. So it’s safe to say that many of these acclaimed games will remain in our affective memory for a long time to come.

Pixies of the Forest

Any fan of slot machines, particularly online ones, will know the classic Pixies of the Forest. Since its debut by IGT in 2014, the Pixies of the Forest slot has enchanted gamers. It’s a straightforward game with 5 reels and 3 rows. However, adding tumbling reels, 99 static pay lines, and a free spins bonus ensures that the sleepy exterior conceals a feature-rich core.

Most of the time, you’ll be spinning the reels, hoping to land three of the same kind of symbol on successive reels to earn a cash prize. When you do this, the winning symbols vanish and are replaced by fresh ones from above. If you’re lucky, you might win twice or even more on the same spin.

Already classed as a classic by some, Starburst burst onto our screens nearly 10 years ago and is a visually stunning 5 reel, 3 rows, 10 pay lines slot game that takes place in outer space.

The lush soundtrack, which gives it a genuinely cosmic feel, is what makes it stand out. The visuals and graphics are HD and still look as good as newer slots introduced in 2012. NetEnt has updated the game several times since its first release.

When you hit a winning combination, you’ll be treated to arcade-style light effects, flashing text, and exciting sounds. On a dark background, this shines out. The soundtrack is energetic yet also soothing and peaceful. It accumulates when a winning combination is formed.

Fast-paced symbols include five distinct lighted diamonds, a 7 sphere, and the BAR sphere.

With a possible jackpot of 10,000 points, the Cleopatra slots offer numerous opportunities to win 15 or more free spins at three times their standard value. Cleopatra, unlike countless other hugely successful online slot machines, such as Novoline’s Book of Ra and the Wheel of Fortune, was originally a simple slot machine with an extensive user base in casinos across the world.

Ten Reasons Why Learning Java Is Relevant In 2022