Games Worth Replaying During Quarantine

There are many ways to spend time in self-isolation, and one of the ways to relax, unwind, or get distracted from the all-consuming coronavirus is to play games. We offer you a selection of games that each of you should play.

Video Games in Which You Can Relax and Forget About Lockdown

A period of non-working days continues in the world aimed at preventing the spread of coronavirus infection. You can devote more time to self-development and loved ones, but you also need relaxation to avoid stress and unnecessary tension. Video games can help with this – they can distract and give a healthy dose of positivity. We offer you the best quarantine video games that have fans all over the world.

What is a good game to play during quarantine? Download Horizon: Zero Dawn! The game’s plot is based on mechanical creatures that have flooded the world after the world’s end. The creatures have eradicated all trees and the living environment. They also suspended human development and forced humans to become hunters who roam from tribe to tribe. The surviving people were lucky enough to find themselves in the forests, breathtaking mountain ranges, and ruins that emerged after the world’s destruction. Mechanical beings have reached their full power.

The main character is Aloy, who survives thanks to skills, speed, and cunning, protecting his tribe from the invasion of mechanical creatures. You also have to save the planet, humanity from the pressure of mechanical beings. Here you can go in search of a long forgotten and destroyed civilized world to find artifacts. 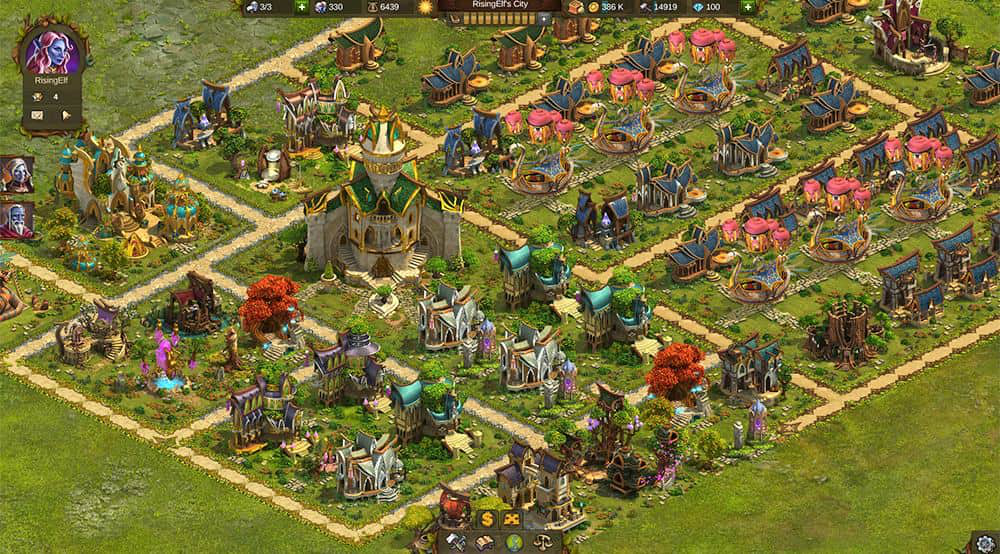 What do you play during a lockdown? Most gamers prefer Elvenar. Elvenar is a fantasy city-building game. In this beautiful city-building game, you can choose the side of humans or elves. Responsibility for the prosperity of the people rests on your shoulders. Elves possess knowledge of ancient magic. People are good at medieval weapons.

In the online game Elvenar, you can upgrade buildings an unlimited number of times. Depending on the change, the appearance of buildings may differ significantly from previously created objects. From a tiny village, you can create a kingdom! Here you can build the main hall, houses, factories and other buildings that you think the city needs.

Unfortunately, this game was supported by Flash Player. In 2020, official support for the popular Adobe Flash Player program ended. Therefore, the game is only available on certain closed websites and with regional restrictions. The question arises: how to unblock games that are only available in certain regions? Use VPN – games unblocker. You need to connect to the VeePN server where the game is available and hide your real location. In the epic RPG Xenoblade Chronicles 2 for Nintendo Switch, you will explore an endless ocean of clouds were the last civilization, who live on huge titans, took refuge. Meet Rex and his new girlfriend Pyra, a mysterious blade that will give him incredible power. Together, go in search of Elysium, Pyra’s lost home. Not only Rex and his comrades are looking for Elysium. During the search, they will face enemies who want to get their hands on Pyra. A wide variety of monsters await the heroes – if you are a fantasy lover, this game is for you.

The narrative of the game is based on the invasion of aliens on Earth. Aliens used a virus to create a mechanical life form. Mechanical beings quickly took over the planet and directed all their forces to destroy humanity, so people were forced to flee to the moon. However, some heroes showed resistance, and this led to a war with mechanical creatures. Nier: Automata is an open-world Action / RPG game. Depending on the stage of the game, you can control various androids from the YoRHa units. Also, the developers have created 26 endings so that you can play it many times. 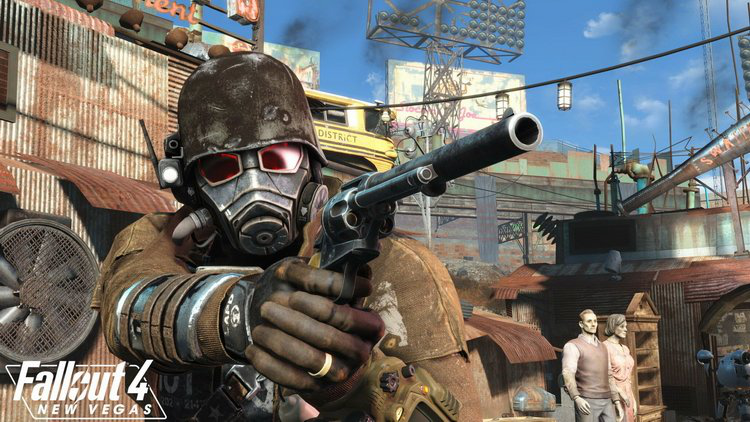 Fallout 4 is a continuation of the famous post-apocalyptic series, which the developers created several years after Fallout 3. The game’s main character is the only one alive, a man of Vault 111 near Boston. However, due to the current situation, the main character will have to leave the house and go on an adventure filled with dangers and encounters with monsters: mutants, raiders, mercenaries. In the fourth part, the developers added a new place of action – Boston, and this distinguishes the game from its predecessors. 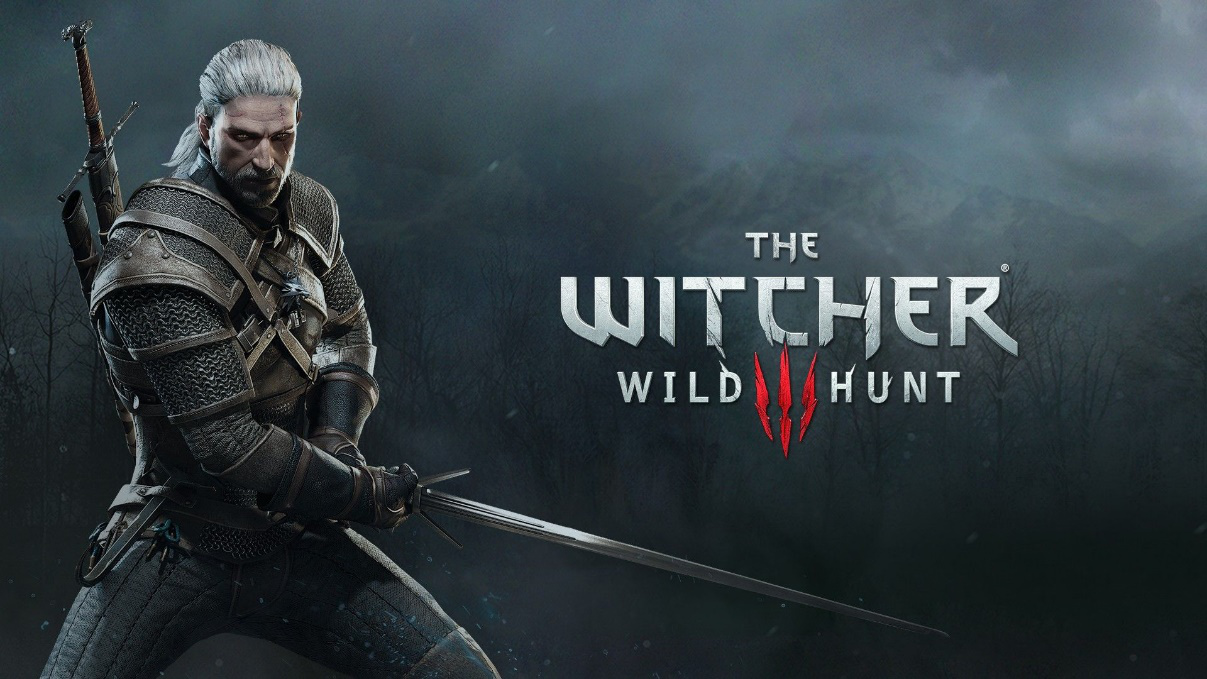 The Witcher 3: Wild Hunt is a continuation of the cult saga about Geralt, White Wolf. The famous witcher will have to draw his swords again to fight new monsters in all possible guises, including human evil. In The Witcher 3: Wild Hunt, the player will have to search for an unusual girl – Ciri, who has amazing magical powers. The carefully crafted open world allows you to plunge into the atmosphere with your head, completing the main cinematic tasks, helping the secondary characters and the whole settlement. Your choices affect what happens around in The Witcher 3: Wild Hunt, as well as the story, so you have to choose carefully and be ready to face the consequences of your decisions.

The Last of Us Part II 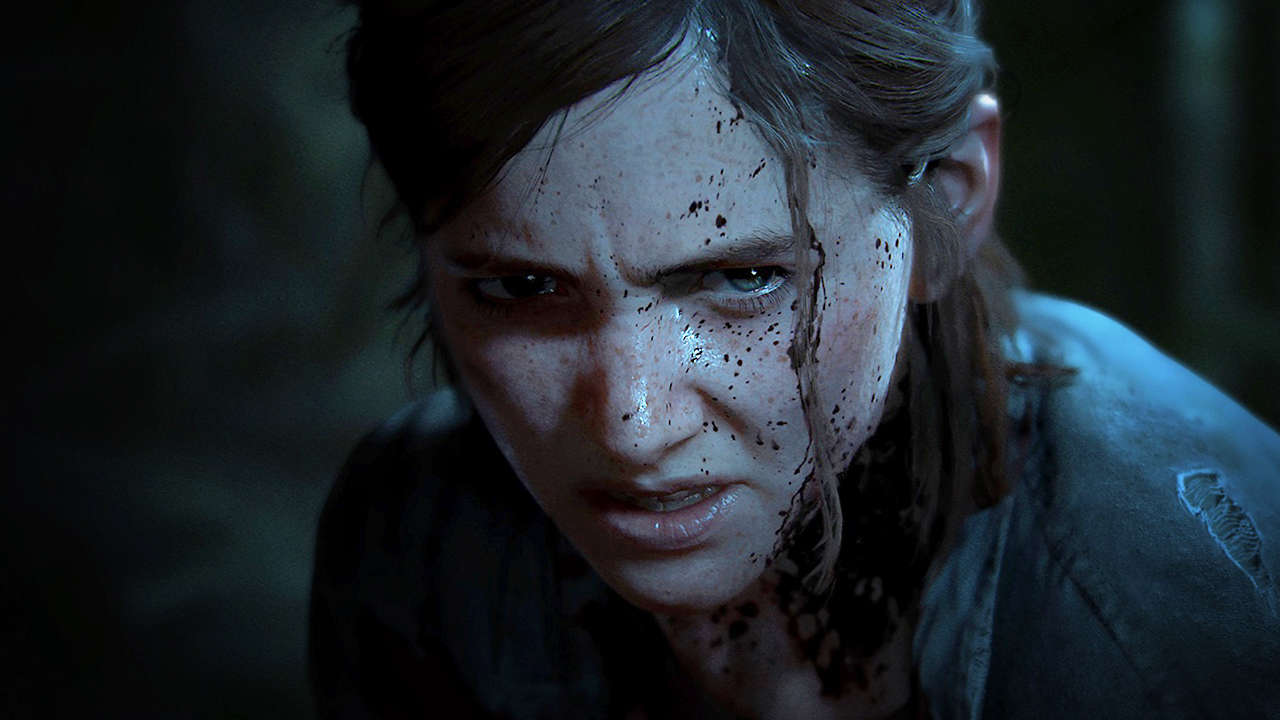 The Last of Us Part II is the sequel to one of the most engaging gaming stories ever released for Sony consoles. The game takes place five years after the end of the dangerous journey of the first part, and the role of the main playable character has passed to Ellie. In The Last of Us Part II, she and Joel settled in Wyoming, where they finally found some peace in a thriving community. But trouble again came to a measured routine. All that remains is to help Ellie, driven by her thirst for revenge, restore justice. A new open, lively and detailed world, a modified and improved combat system, intense hand-to-hand combat, and an advanced disguise system await players in The Last of Us Part II.

BetSofa Casino Review: Should You Choose It to Bet?

Looking To Upgrade From PS4 To PS5? Read First