How Arcade Games Changed The World

Modern gamers can look back at games such as Pong or Pac-Man and think, “now, those are
very simple games.” And they would be correct. In fact, Pong has been shown to be so simple
that even a bunch of lab-grown brain cells can play it. Yet, for all their simplicity, these games
and others that made up the early days of arcade gaming have had a profound impact on the
world. There aren’t too many things that actively steer the world in a new direction, but we can
certainly put arcade gaming in that category. Below, we’ll take a look at just some of the ways
in which arcade games have had an impact.

We think of the early days of arcade gaming as individual experiences. After all, the vast
majority of those games were single-player. It was only later that multiplayer arcade games
became a thing. However, while the actual direct experience of arcade games may have been
individual, arcade gaming actually introduced social gaming for the first time. These games
were played in purpose-built arenas (“the arcade”) where friends could go together. They may
have played individually, but there was a social, challenging aspect that remains to this day. If
you’ve ever seen a leaderboard on a PS5 game, you can trace that back to the leaderboard of an
arcade game.

You know something has had a cultural impact if, many decades later, people look back with
fondness. And that’s certainly something that we see with arcade games. You don’t need to
look very far to see remnants of arcade games in 2023. You can play a host of the classics on
Google’s homepage, while the slot game Arcade Bomb has clearly crafted with 80’s arcade
nostalgia in mind. Popular arcade game Dragon’s Lair even made an appearance in season 2 of
Stranger Things, while Dig Dug actively influenced the season’s plotline.

It’s no secret that gaming can be expensive. In the early days of video games, you’d need to
have expensive equipment if you were going to play. But the arcade changed all that. You didn’t
need to have any special equipment to play; you just needed some quarters. This helped to
bring gaming to the masses, which is something that we still see to this day. There are top
titles that cost a small fortune, but there are also many cheap or free smartphone games. Those
smartphone games are the 2023 equivalent of the arcade games of the past. 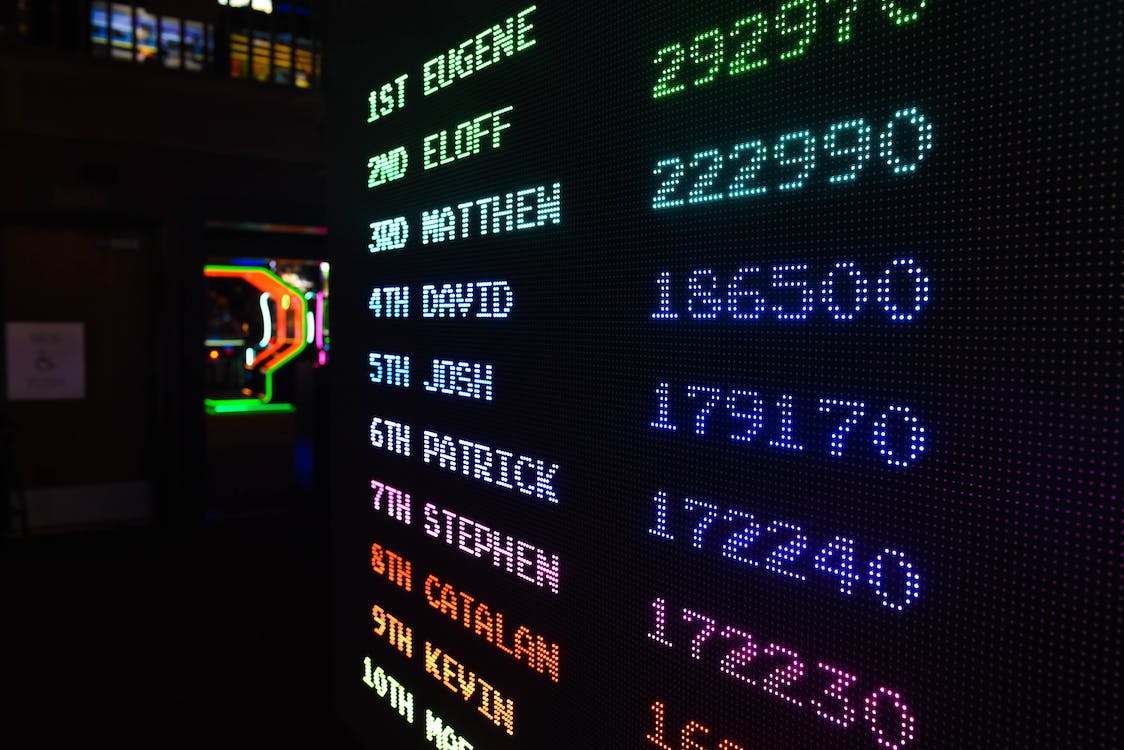 No one could have predicted how popular arcade gaming would become. It was a cultural
powerhouse as powerful as new musical genres or groundbreaking movies. In many ways, even
more so. Arcade gaming opened up new avenues for creative expression and promotion. Take a
look at the history of arcade gaming, and you’ll find many arcade games that were built around
popular movies. Some musical bands even had their own arcade games. And to really top it off,
some arcade games even took on a life of their own and became movies. Amazingly enough,
Pac-Man even got the Hollywood treatment — a movie based on the character is in the works
and scheduled to be released in the near future.

The Future of Arcade Gaming

The heyday of arcade gaming has passed. It’s not the eighties anymore. However, there is still
plenty of life in arcade gaming, as we’ve seen in the nostalgic nods evident in Stranger Things
or the planned movie based on Pac-Man. Arcade gaming is still very much in the public
consciousness. So what will the future hold? Arcade games will probably continue to live as a
retro touch point (you’ll find classic arcade games in many a trendy bar) and continue to adapt,
such as in smartphone gaming, which seems to have taken on the mantle as the standard for
casual gaming. You can scale arcade gaming back, but it’ll never disappear completely.