It appears the SNK Mini Neo-Geo details has been leaked, here YouTuber Spawn Wave, shares with us THE SNK NEO GEO MINI…..

The very mini arcade cabinet, not only has what looks like a thumb joystick, but also 2 inputs for controllers, as well as video output, so you can play on bigger screens and with controllers – awesome stuff!

The console has an attached 3.5″ screen designed for portability. The Neo Geo Mini also appears to have the ability to output its audio via AUX- whats interesting is the 2 controllers come in black or white, maybe the system will to? 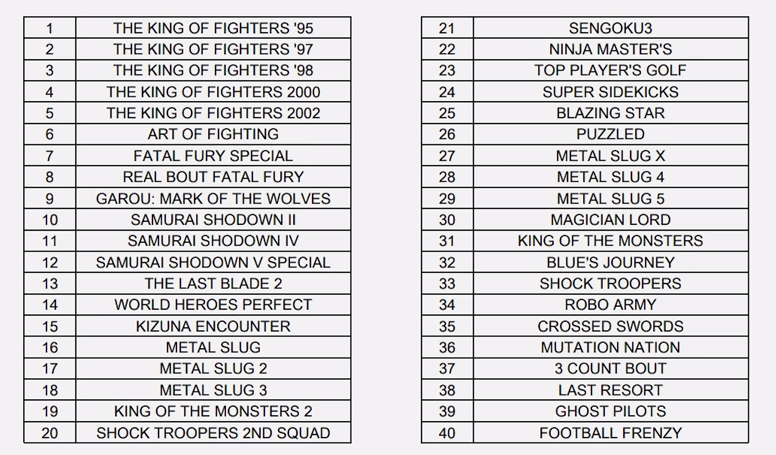 But wait, there are some doubts – is it real?

Our friend Mad Little Pixel, has his own doubts, and even claims it could all be a fake, lets see what Detective MLP has to say…

128gb LEGENDARY RecalBox image for Raspberry Pi 3B, Pi Zero and Pi W – Not for 3b+