Ubisoft are celebrating THIRTY YEARS in the gaming industry by giving away one of their hit games EVERY MONTH up until Christmas, this month (June) (2016 )they are giving away Prince of Persia: Sands of Time (PC) downloadable from their <<edit – site now closed>>

The game follows an unnamed Prince whose father sacks a Maharaja’s city at the instigation of its treacherous Vizier. During the attack, the Prince obtains an artifact called the Dagger of Time, while his army captures an hourglass containing the Sands of Time. Visiting Azad to present the Sands as a gift to the city’s ruler, the Vizier tricks the Prince into releasing the Sands, transforming the city’s population into savage monsters. Together with the Maharaja’s daughter Farah, the Prince works to correct his mistake and return the Sands to the hourglass. The gameplay revolves around the Prince’s platforming abilities, broken up by fights with the creatures created by the Sands. A key mechanic in the game is using the Dagger to rewind time if the Prince makes a mistake platforming, and using it to kill and freeze enemies. – Wikipedia 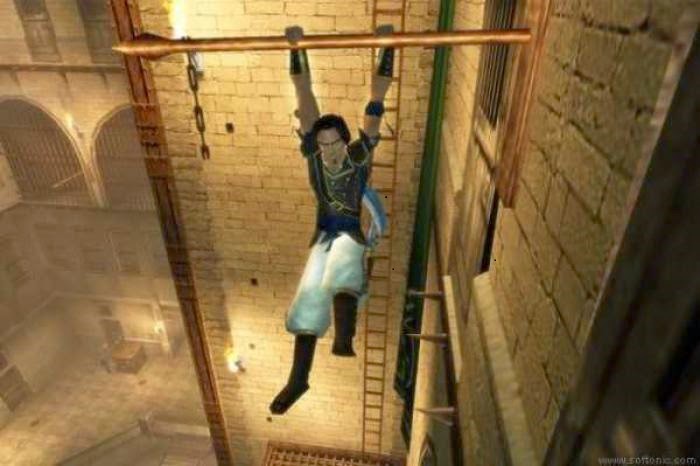 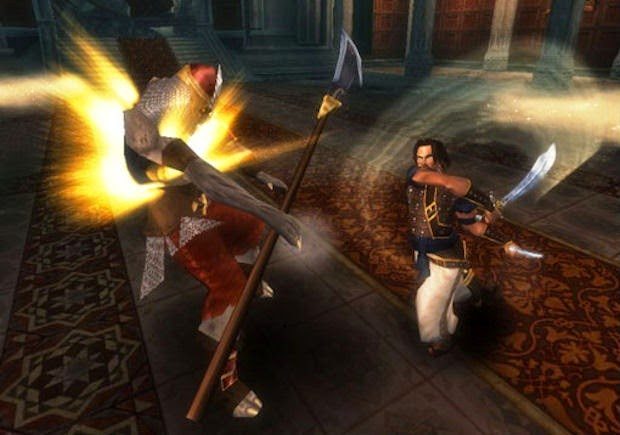 The Price of Persia games have always been quite playable and I reckon you could get away with this one on  your arcade cabinet without too much fuss in game-play and controls.

ECCO THE DOLPHIN II – Sentinels of the Universe – Never Released Gem Now Out In The Wild!