Disclaimer This Is an automated development build – It has not been officially tested or supported and should not be considered “official” releases.
In this video, we take a look and test out RetropIe on The Raspberry Pi 4! This is a development build but retropie on the Pi4 is coming along nicely and I personally can’t wait for the official release!
This Raspberry pi 4 is overclocked to 2.14Ghz on the Cpu and 750Mhz on the GPU and I test out some higher-end stuff like Dreamcast PSP and N64. 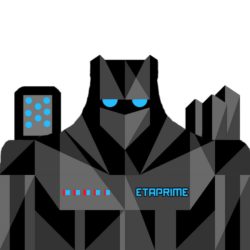