You can see from Sega Mega-Tech Conversion – Phase 1 – that we concluded we had a dead system here, so now I had to decide what to do with it.

Gathering Dust in the shed

The Mega-Tech (here on known as the MT) has been sat in the shed now for the over a year (have even moved homes TWICE in that time!), its time to pull it out and get it in the house/workshop and make a decision as to what to do with it now. The options are:-

Pulling the MT back into the home/workshop, its easy to see what a mess its in with the T-Moulding hanging off in places (nothing a bit of hot glue wont fix) and the control panel looking very old and ‘sun aged’ – the gallery below shows you the dirt and grime. 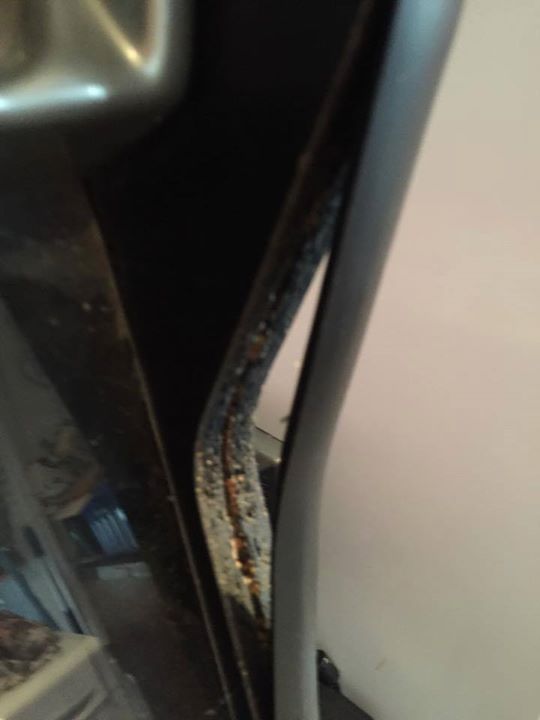 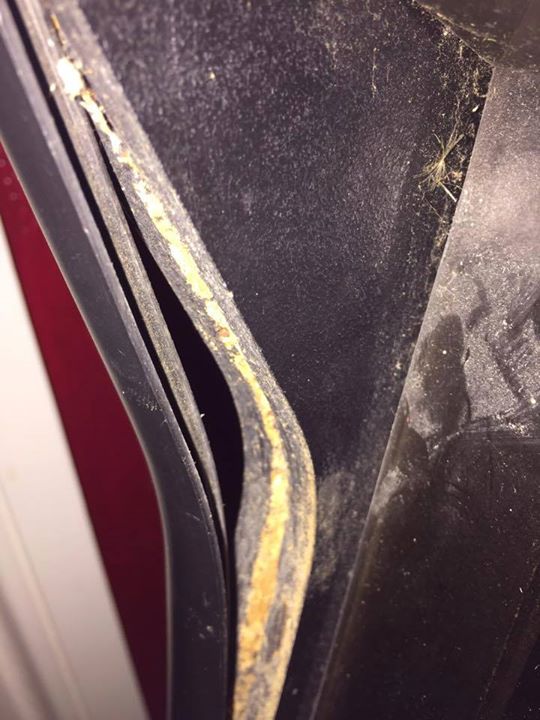 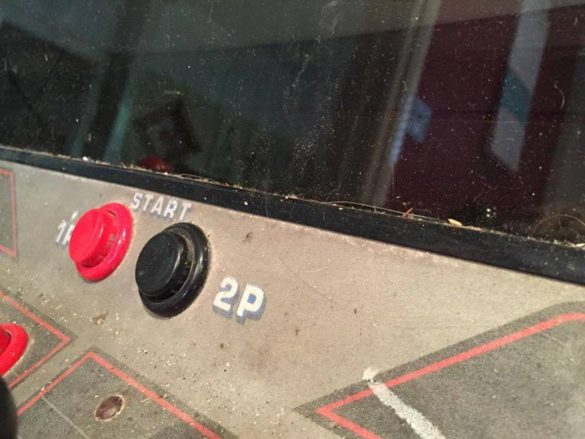 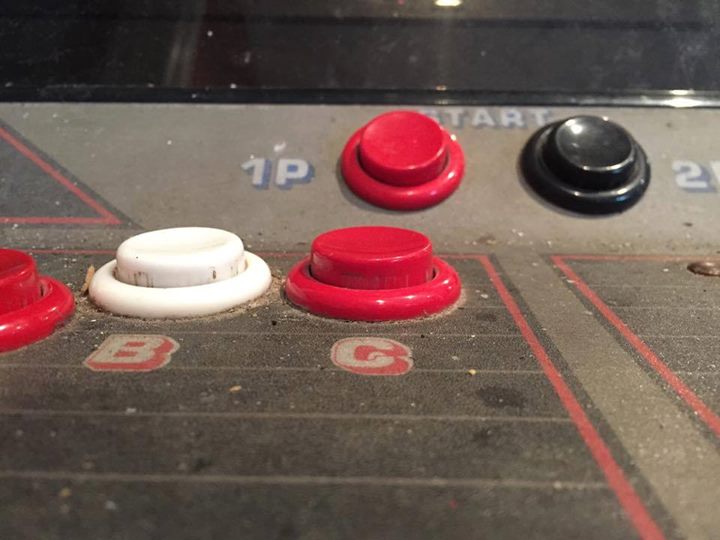 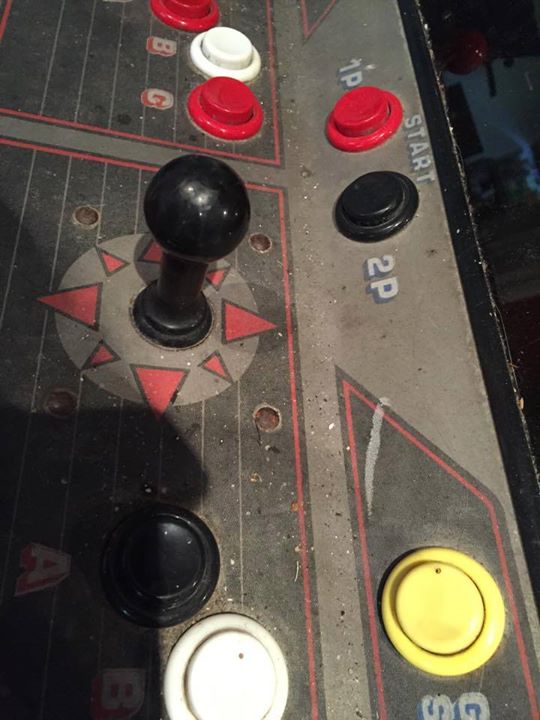 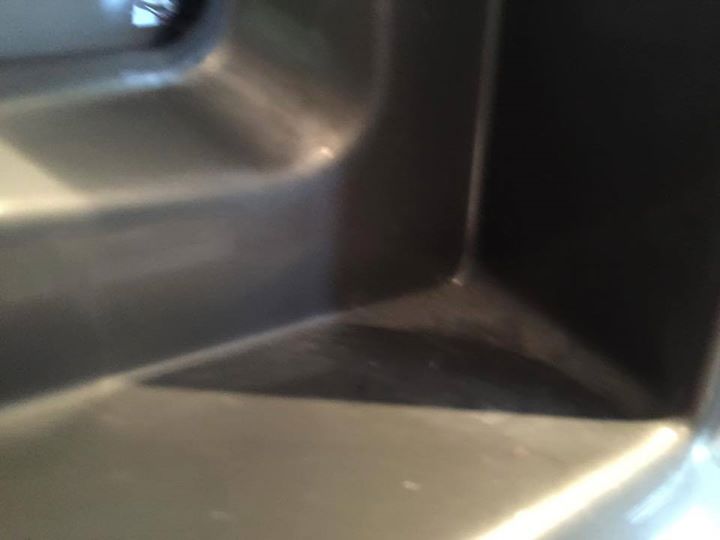 A DECISION IS MADE

Although even now Im not still 100% sure, I decided that to get the most playability use from a machine, that emulating ALL the old school consoles would be the route I wish to take, unfortunately some of these consoles were slightly more advanced from when the MT was released (such as the Megadrive(Genesis)) and that 3 buttons just would not cut it, so at this point the following decision was made

Im going to create a machine, which keeps the look and feel of the original Sega Mega-Tech, but to enhance playability Im going to include all the classic consoles, games and arcade hits, and some of the not-so-classic ones, but systems that I personally love, such as the Intellivision and of course the Atari 2600. I want the machine to keep the look and feel of the original Mega-Tech, this is key, I want to re-use as much original parts as I can, especially the PSU, monitors and hopefully controller – this is a hobbyist machine and the coin slot will ONLY be for aesthetics not for actual money.

With this in mind, I then go about cleaning the boards, recalling the PSU from Ash (the chap who inspected the original motherboards) and ordering a VGA to CGA converter (These old CRTs aint going to run themselves, and who wants to mess with software settings for days on end to get 15khz!). 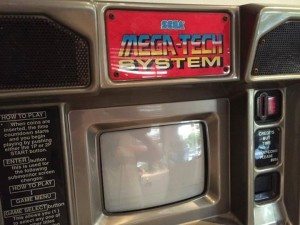