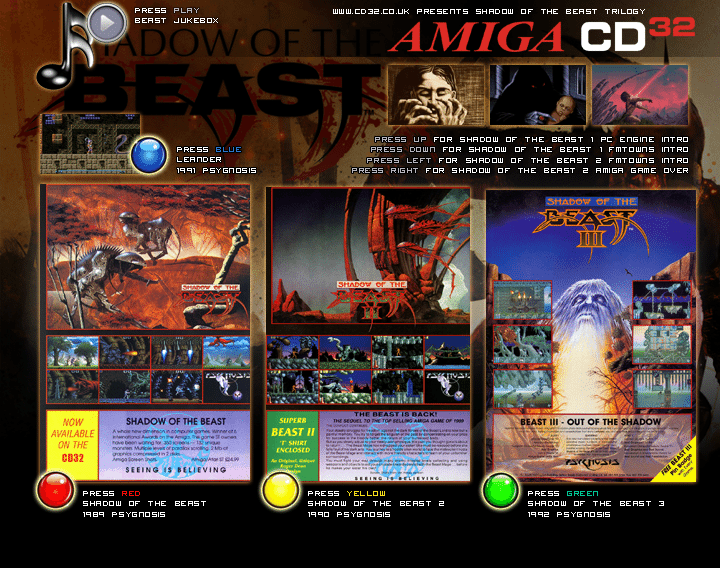 Another one by popular demand. Everything but the Kitchen Sink in this one!