Just a few blocks off Atlantic Avenue, Delray kids and parents have found a new spot to play pinball and other classic arcade games.  The children can indulge in a round of skee-ball, while the adults go for a round of beer, but with a nostalgic collection of more than 100 games, it doesn’t take long for parents and THEIR parents o join in on the game play themselves.

Silverball Museum, which opened at the end of May, as well as offering a great collection of retro arcade cabinets the attraction offers a mega-huge collection of games from the 1940s through the 2000s. As word has spread, the amusement archive has attracted area locals of all ages.

“You figure, now they have kids and they have a chance to show their kids something they did growing up,” General manager Jonathan Patz

The retro arcade and museum is Silverball’s second location, an expansion upon the original Jersey Shore location on the boardwalk in Asbury Park. Delray appealed to owner Rob Ilvento for two reasons: It’s a coastal city, and it’s where his parents chose to retire, and hey, who wouldnt like to retire here?

Silverball’s collection also includes 20-foot shuffleboards from the 1940s, skee-ball machines from 1950s Coney Island, foosball tables from the 1970s, and classic video games like Pac Man, Centipede and Asteroids. Highlights of the museum’s retro decor are 1950s chairs from a Howard Johnson in California and a 4-foot disco ball hanging from the ceiling.

“It’s like going back to grandma’s house,” Jonathan Patz 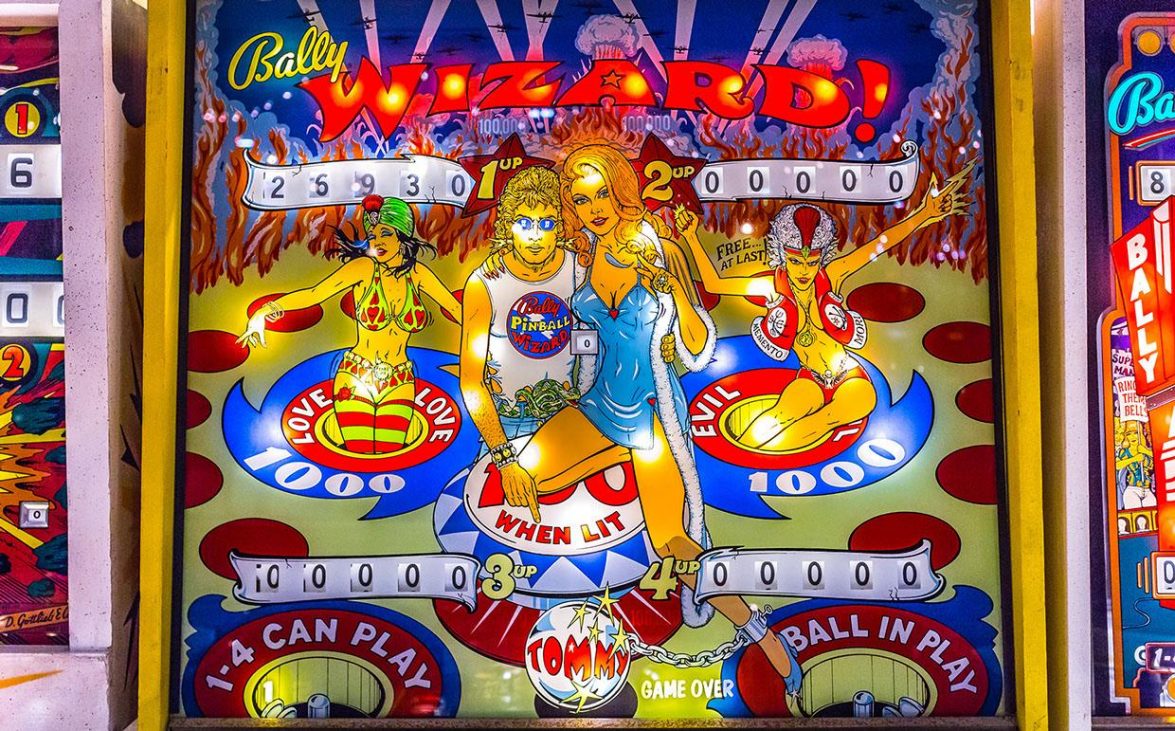 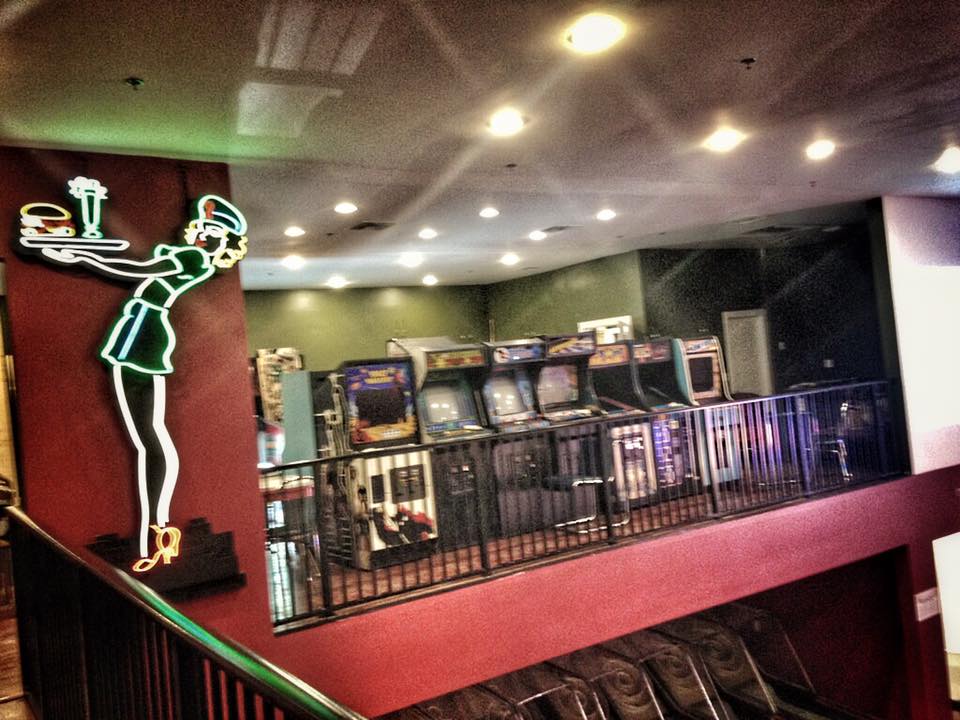 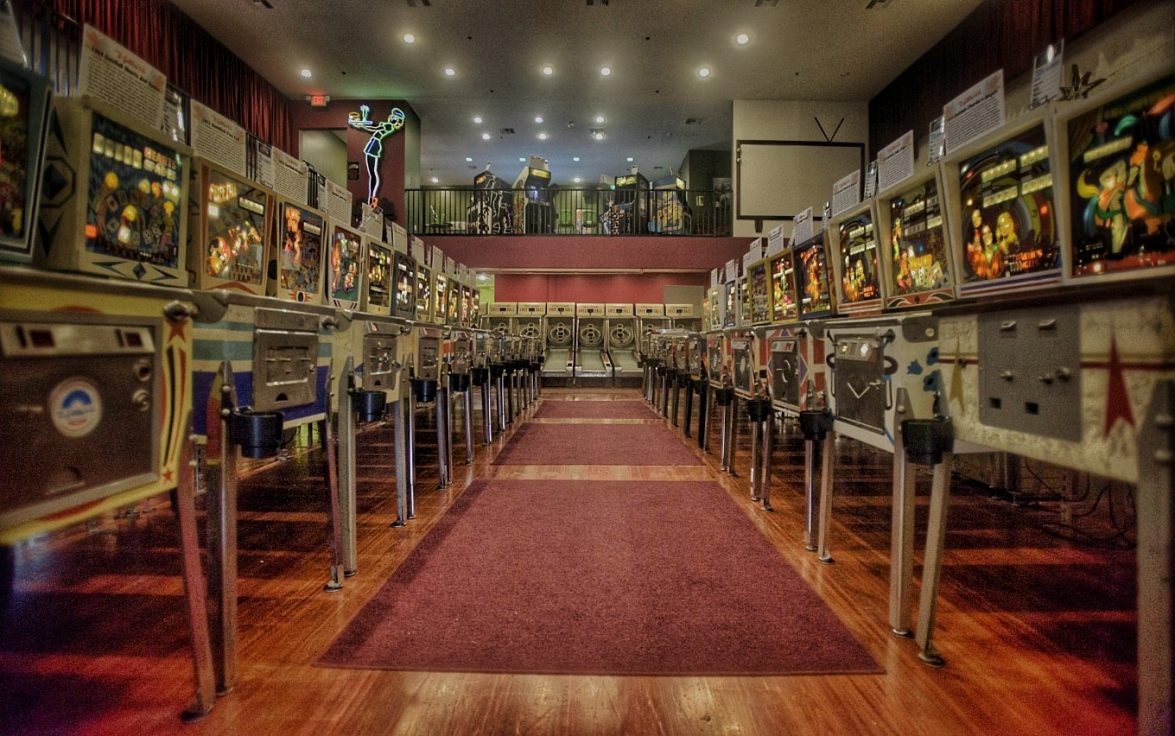 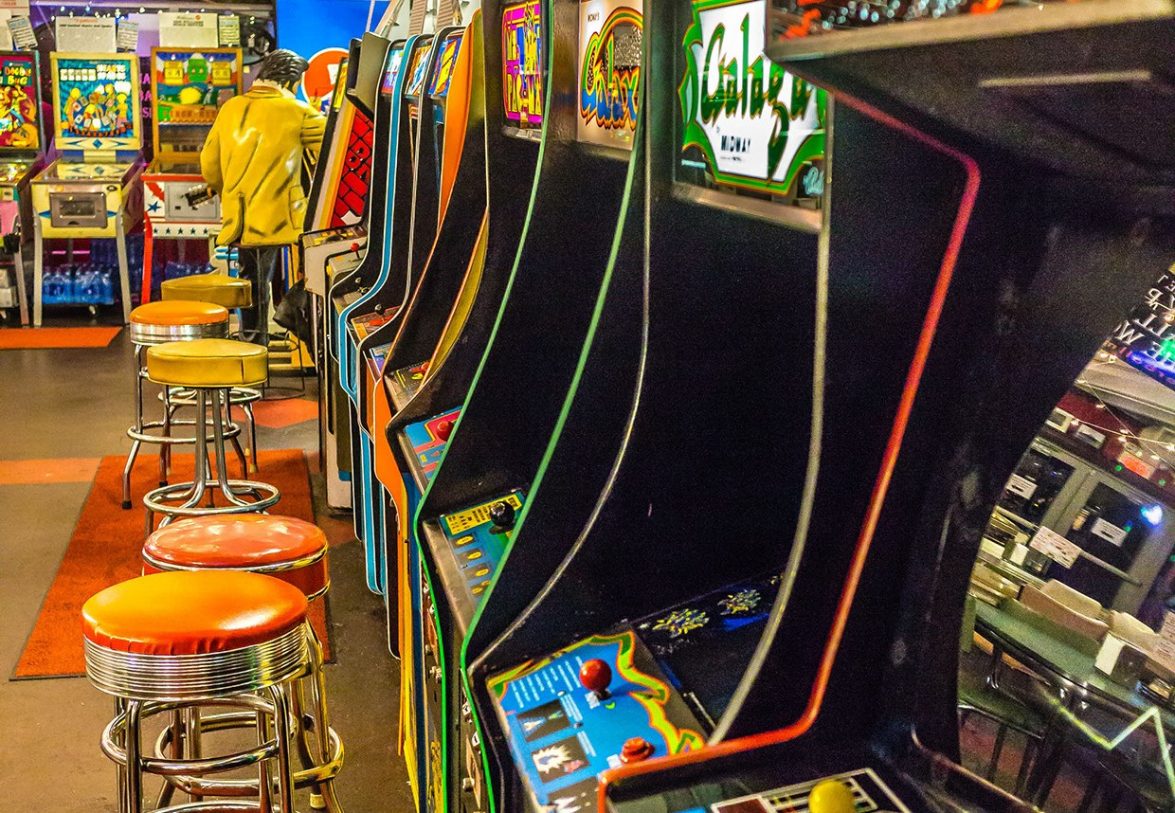 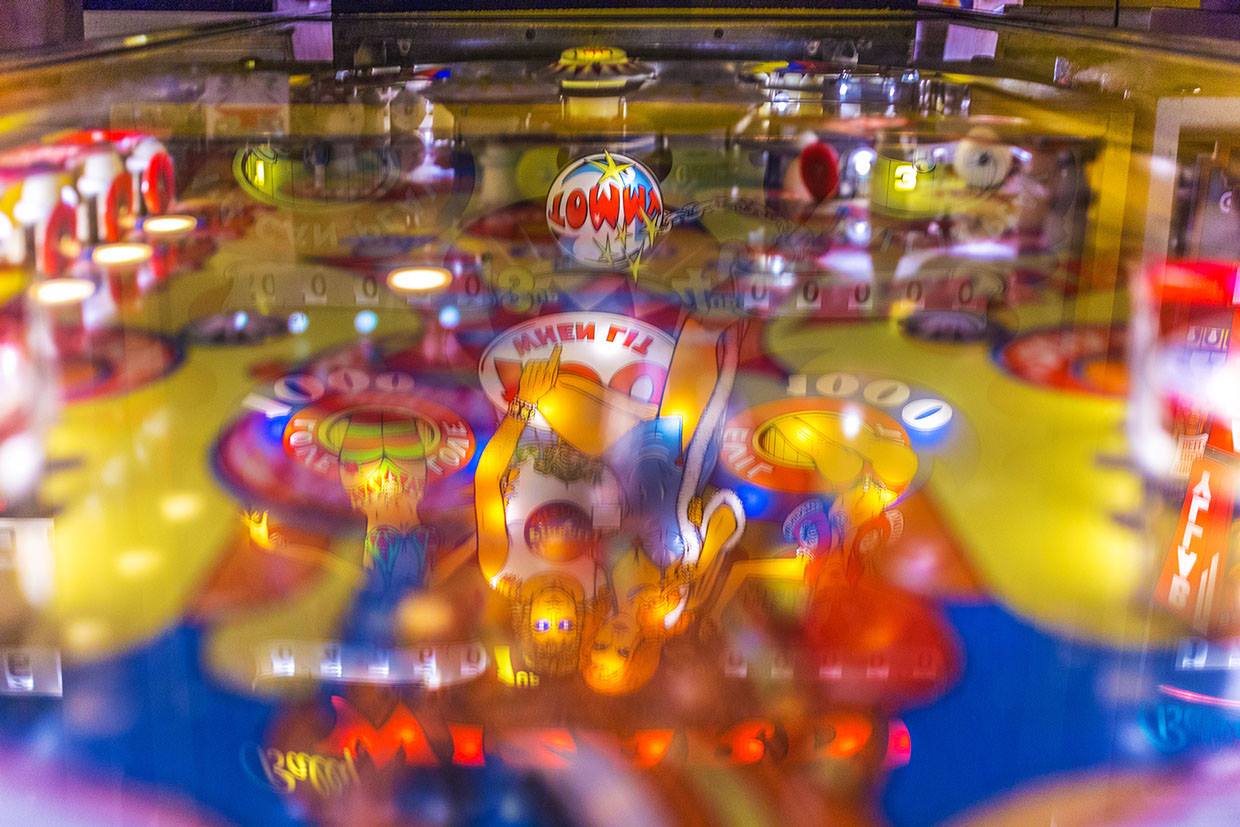 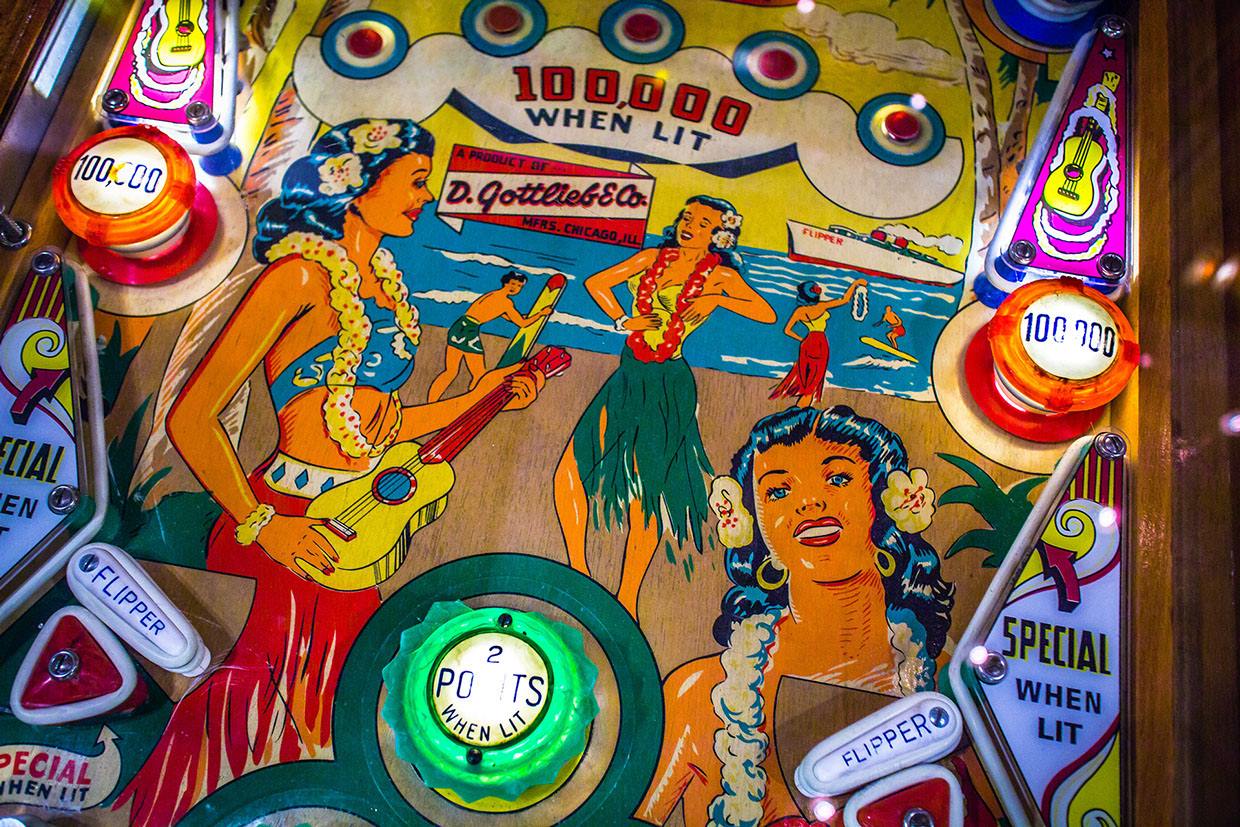 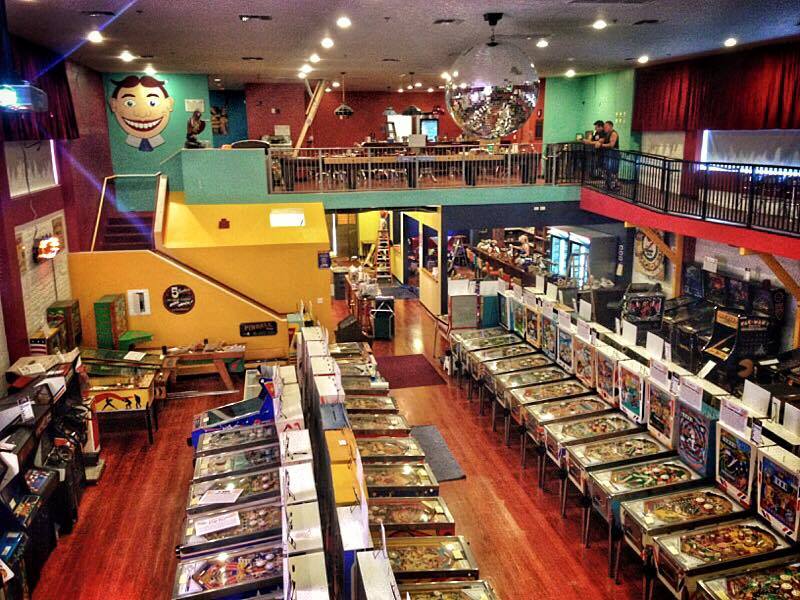 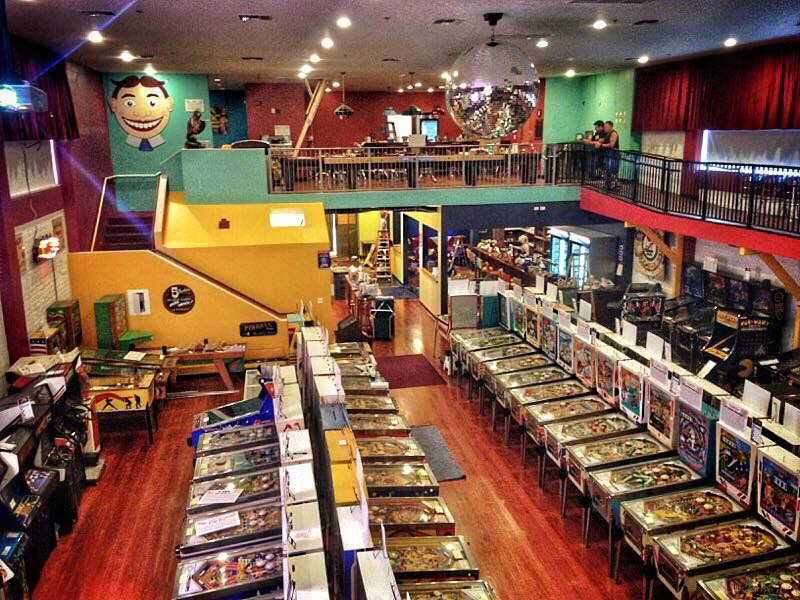 Be sure to check it out : Silverball Museum; 19 NE Third Ave., Delray Beach and until then follow their FaceBook page….