We reported back in August about DotEmu’s release of Streets of 4 and how excited we are, they have now released some artwork from the project – still with no due date for release! – here’s the original “reveal trailer”, as featured back in August.

Streets of Rage, known as Bare Knuckle (ベア・ナックル Bea Nakkuru) in Japan, is a trilogy of beat ’em up games developed and published by SEGA in the 1990s. Famously known for its non stop action and electronic dance influenced music – scored by Yuzo Koshiro and Motohiro Kawashima – the series has gained the status of cult classic throughout the years. It is considered one of the best beat ’em up series of all time. After many years, Axel and Blaze are finally picking up the fight where they left.

Featuring hand-drawn visuals from the team behind 2017’s gorgeous Wonder Boy: The Dragon’s Trap remake, Streets of Rage 4 builds upon the classic trilogy’s gameplay with new mechanics, a fresh story and a gauntlet of dangerous stages with a serious crime problem. Streets of Rage 4 recalls classic gameplay but it stands as an entirely original arcade-style romp thanks to the expertise of Guard Crush Games and Dotemu. 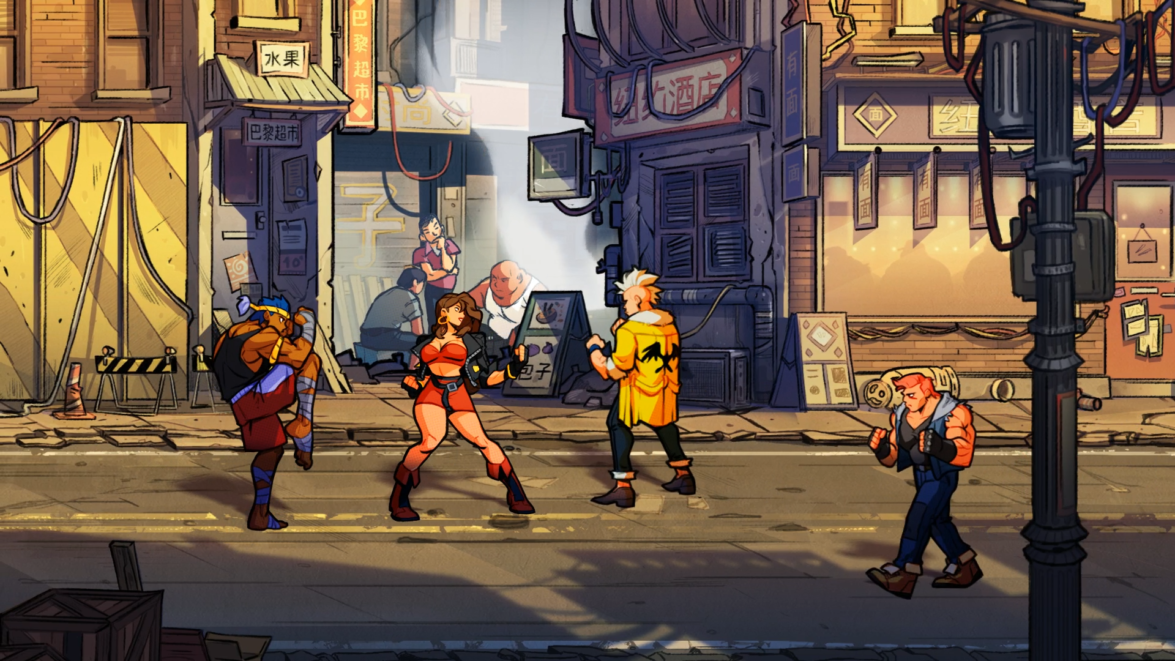 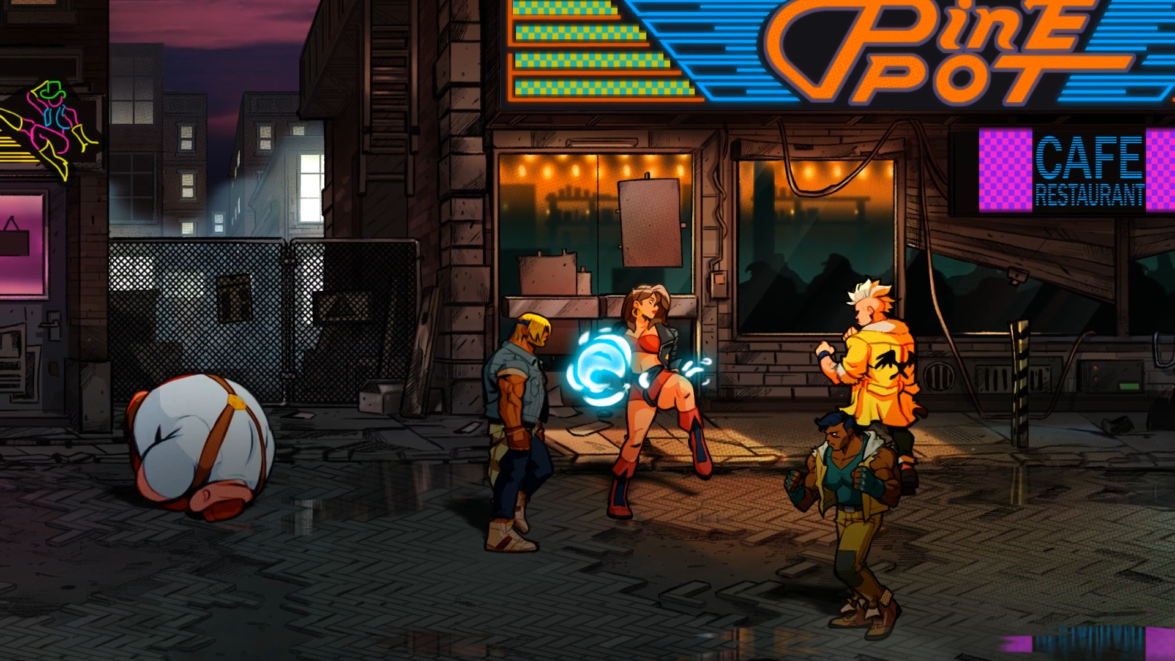 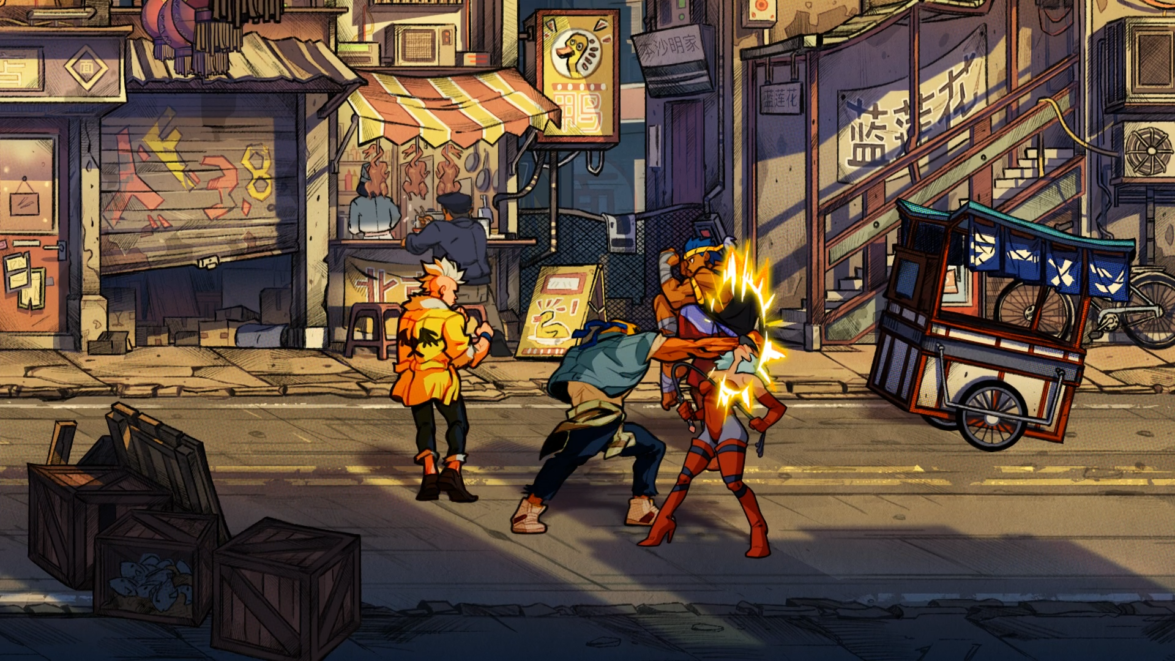 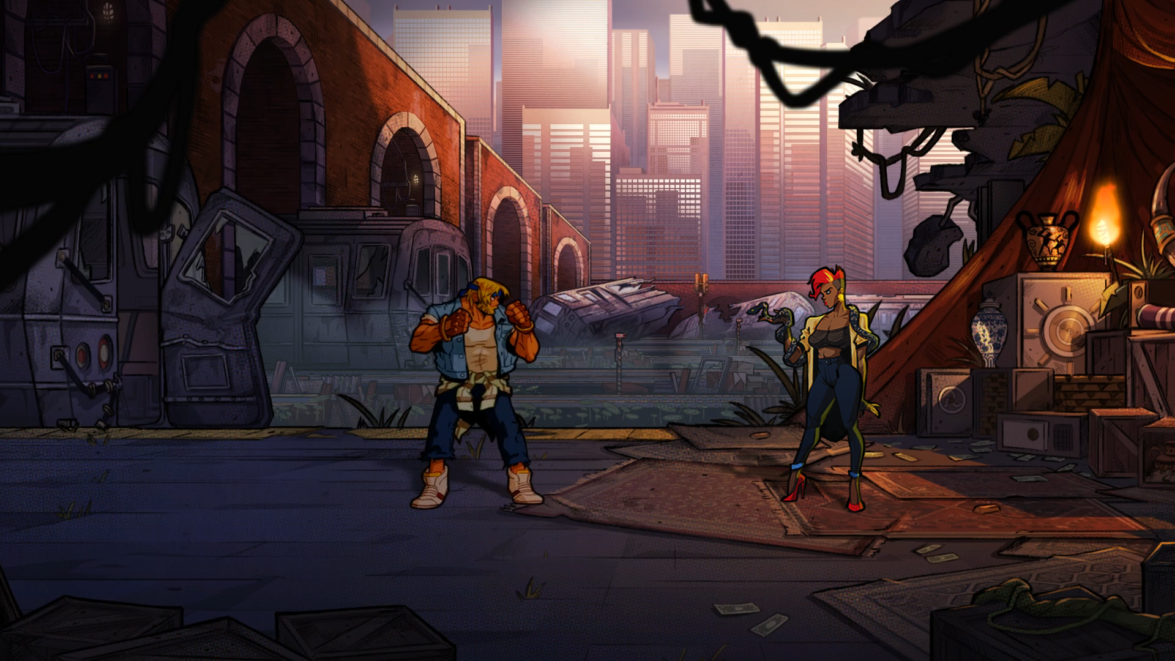 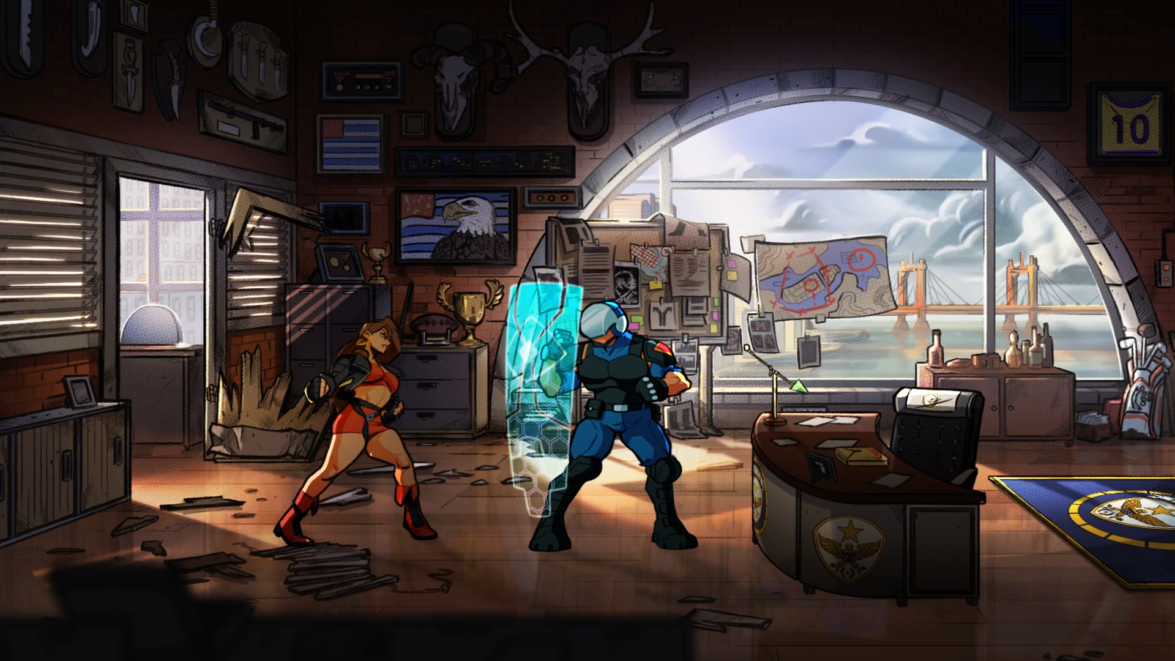 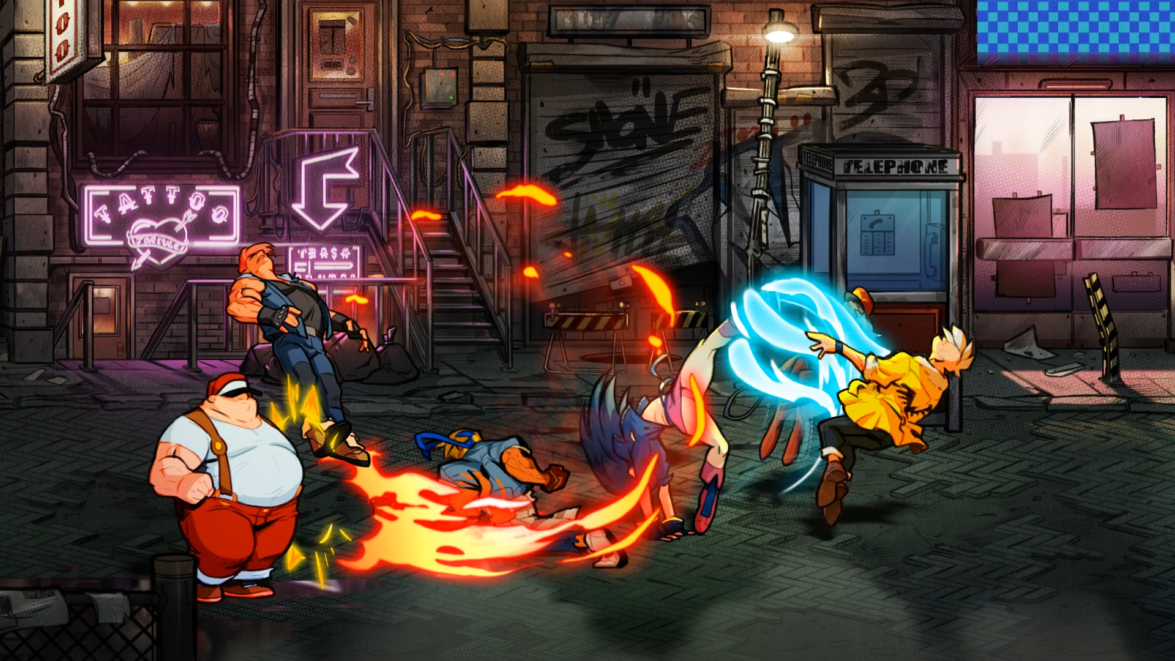 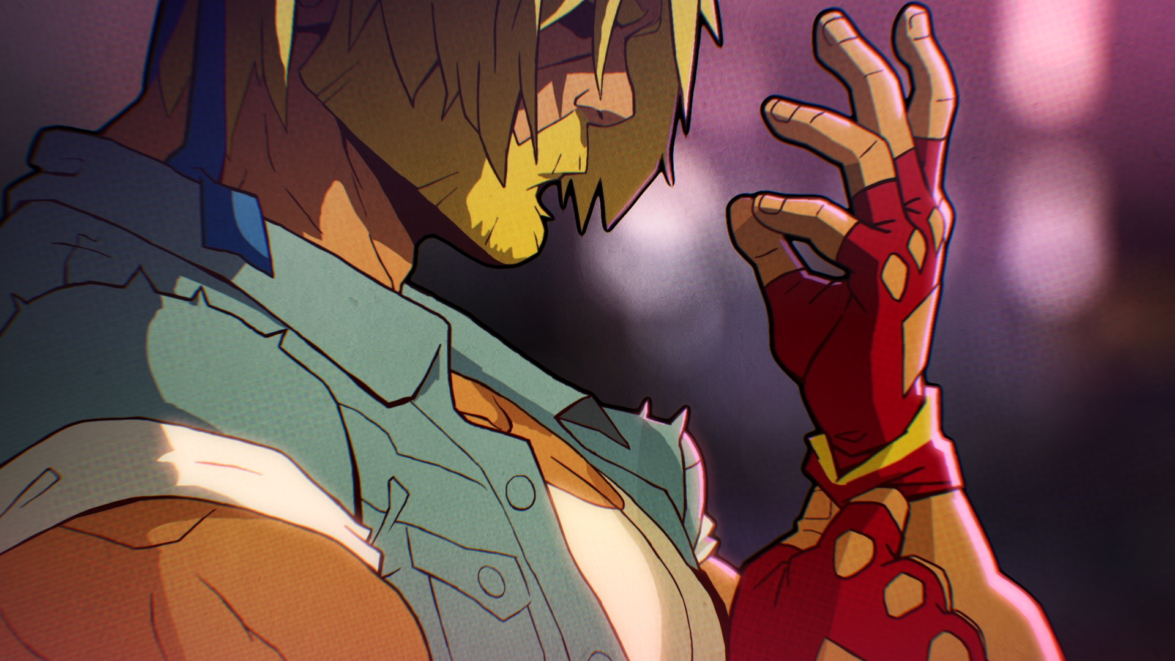 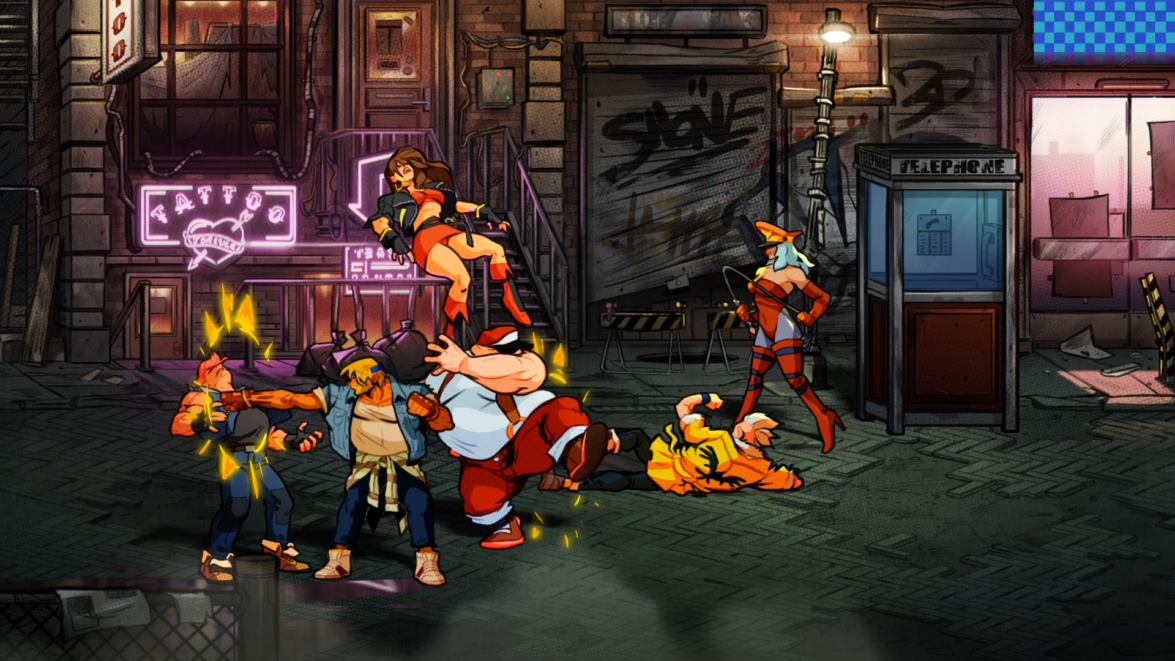 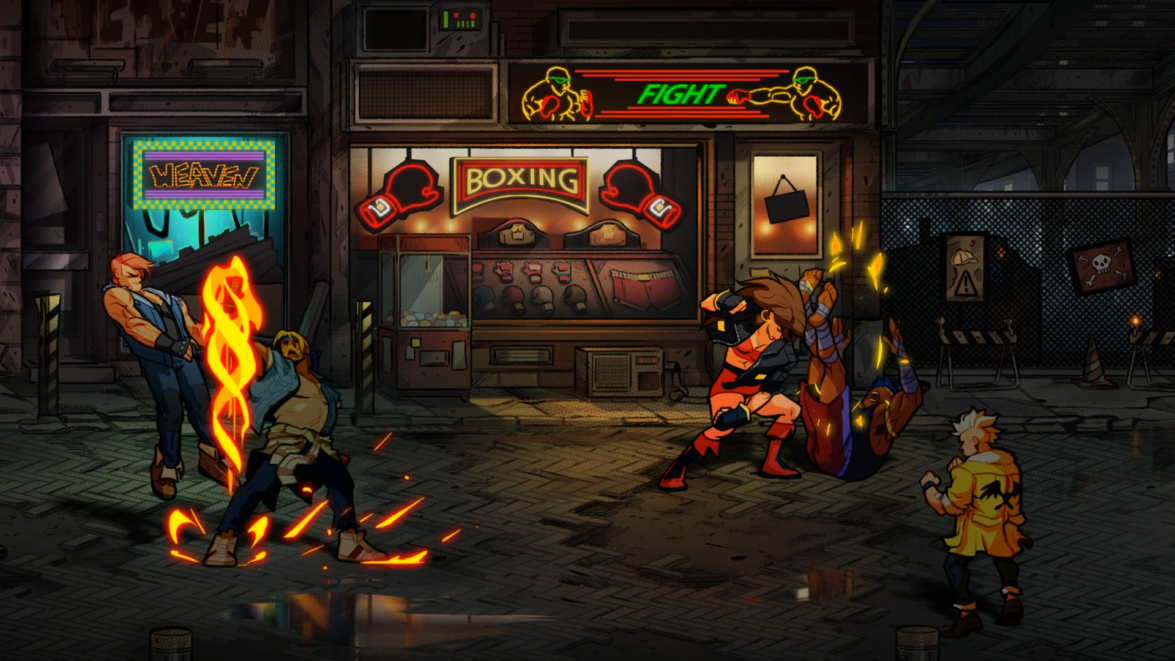 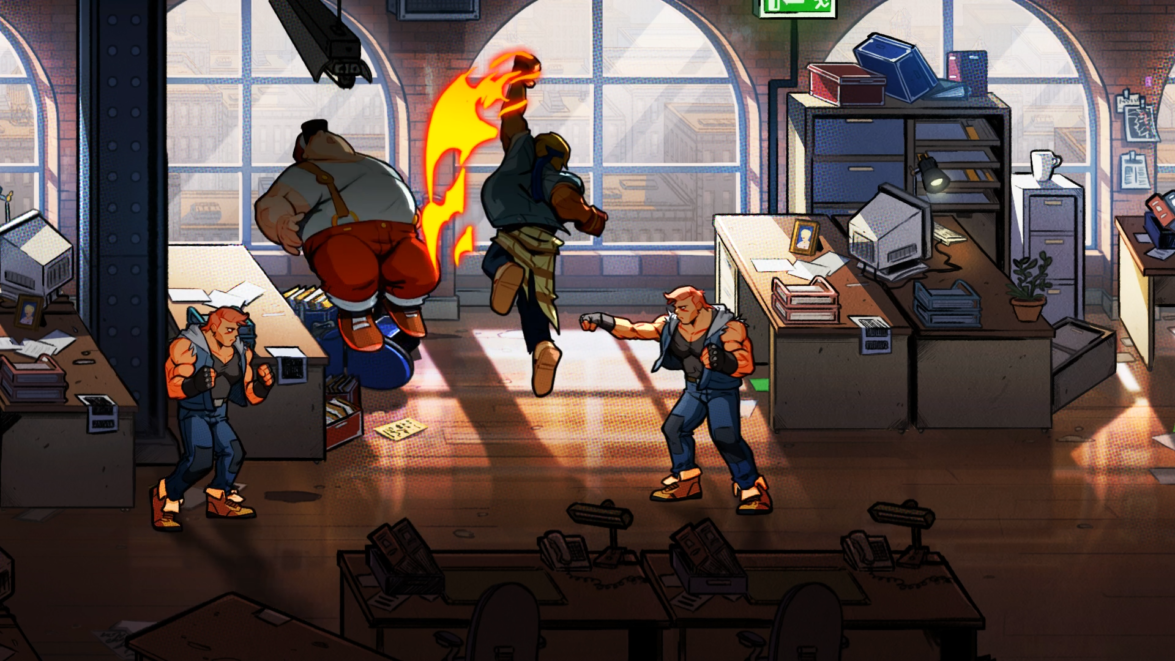 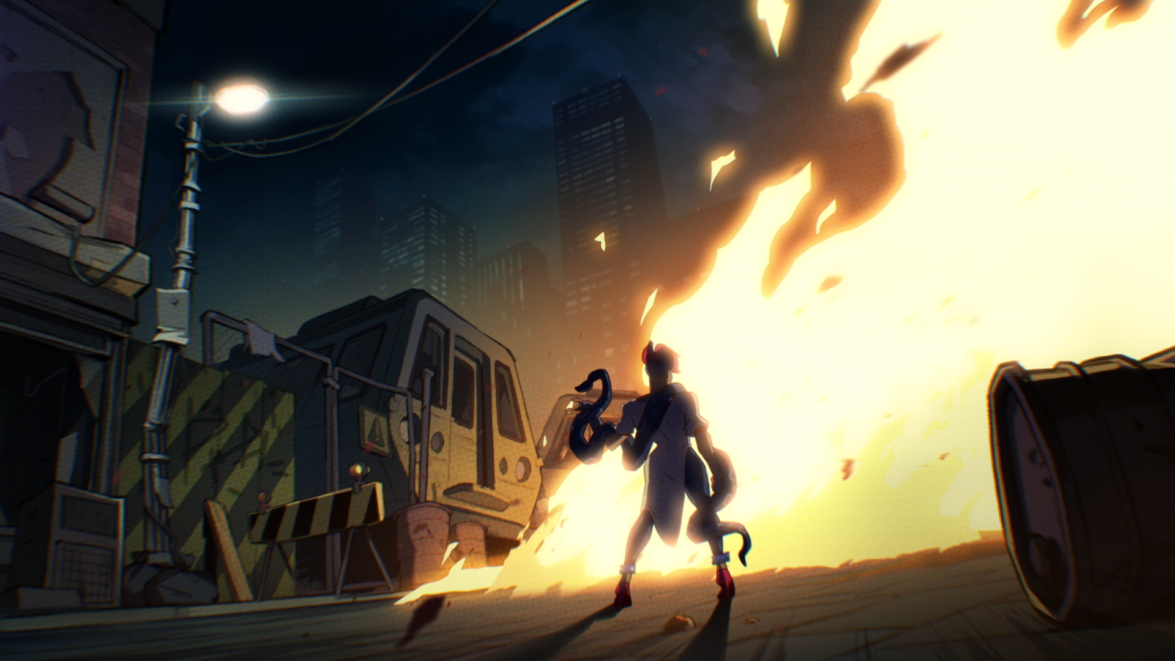