There are few arcade football games that still have a dedicated community of followers committed to keeping the game up-to-date quite like Sensible Soccer. Launched on the Amiga and Atari ST to immense fanfare in 1992, the Sensible Soccer brand is synonymous among millennials with the birth of bird’s-eye view football gaming. The original was titled Sensible Soccer: European Champions, which is apt given that the UEFA Euro 2020 championship is just a matter of weeks away. Back then, Ruud Gullit featured as the face of the game. If there was a Sensible Soccer version released for this year’s Euro 2020, it would likely be England captain Harry Kane. That’s because the leading bookies, many of whom are compiling promotions for their Euro 2020 markets, have rated England as joint-favourites to win their first European Championship.

Although football – and football video gaming – has moved on a great deal since 1992, there is still a collective of Sensible Soccer fans that are doing all they can to keep the spirit of the franchise alive and kicking. A franchise that was named number-one in Amiga Power’s All Time Top 100 arcade games.

Sensible Soccer – how it all began 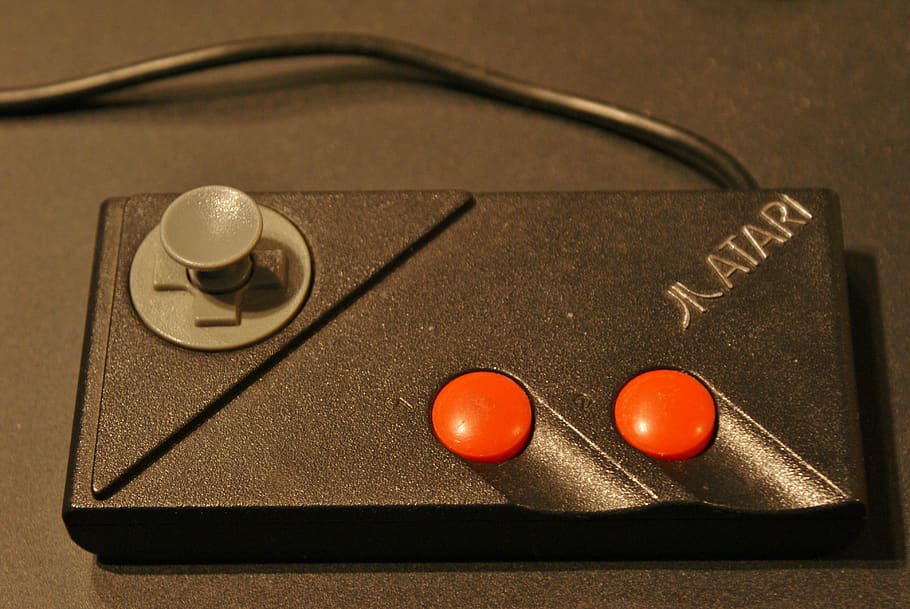 Hare once said that within two months of commencing development it was clear they “had a great game on [their] hands”. Hare’s vision was to create an “electronic version of Subbuteo”, the table-top game that was a household favourite among football fans throughout the 20th century. One of the main inspirations of the original Sensible Soccer was the release of Kick Off 2, which was another bird’s-eye view football game. Both Sensible Software programmer Chris Chapman and co-founder Jon Hare both spent many hours playing this game and arguing what they would have done differently with the game had they developed it. This all helped define the basis of the Sensible Soccer franchise.

The Sensible Software team were passionate about creating an arcade football game that enabled players to feel in control of the ball and every frame of the players. Jon Hare’s vision was to veer away from the tried and trusted format of allowing players to be moved in “eight fixed directions”. Instead, Sensible Software focused on more fluid player movements and allowed the ball to take centre stage rather than the players.

It’s fair to say that Sensible Soccer was about more than just the gameplay. One of the most popular features in the game was the ability to customise teams and leagues. It proved to be one of the best ways for the franchise to prolong its shelf life, as today’s community of Sensible Soccer fans continue to update the top divisions with the latest players and stars.

There was so much more to Sensible Soccer than the Custom Teams mode too. In fact, the franchise broke new ground for football by becoming the first to include black players in it. Sensible Software co-founder Jon Hare was staggered when he played a previous arcade football game to find that John Barnes had been inputted as a white player. The Liverpool and England icon was subsequently introduced as a black player in Sensible Soccer, while the team kits and other player likenesses also helped cement the franchise as one with unrivalled attention to detail.

The Sensible Software team benefitted from the input of a man named John Hammond, a former writer for the Rothmans football almanac which was revered by British football fans season after season. The research on teams spanned player values, player appearances and player positions.

Another of the great benefits of the Sensible Soccer franchise was its multi-player arcade nature. The ability to play with up to three other players created a football game that was “proper social gaming”, according to Hare, who is a self-confessed Norwich City supporter.

The ‘spiritual successor’ in the guise of Sociable Soccer

Following multiple successful releases of Sensible Soccer through the 1990s and even on desktop and gaming consoles in the early 2000s, there hasn’t been a Sensible Soccer release since 2007. Thankfully, with a little effort, we can play the original on a Rasberry Pie. However, Sensible Software co-founder Jon Hare opted to develop a new futureproof title that underlined the importance of multi-player football arcade gaming – Sociable Soccer.

Sociable Soccer was developed by Hare and his team to be fully cross-platform, which will enable the franchise to launch across desktop and games consoles following the end of its exclusivity on Apple Arcade. Sociable Soccer is like the 21st century version of Sensible Soccer. It’s designed to be engaging and intuitive for touchscreen devices, with fast-paced gaming and the ability to be used as a form of eSports.

The game has also been released in the Far East, which has embraced the free-to-play model of mobile gaming. The launch of Sociable Soccer on Apple Arcade meant that it couldn’t be free-to-play through this platform, but it is underpinned by the F2P model and can easily be “reverted back” for other publishers and markets, according to Hare.

Even though Hare and his team were unable to launch Sociable Soccer under the F2P model for Apple Arcade, it was a huge accolade for the title to be selected as part of Apple’s “old indie games store” containing just 100+ titles. Sociable Soccer was the only football game hand-picked to be part of the Apple Arcade. It has genuine pick-up-and-play appeal, with the ability to play offline and online against others around the world. The long-term vision is to roll out Sociable Soccer to the latest game consoles, including the Switch, PS4, Xbox One and on desktop via Steam. Hare believes its release on Switch is a “natural fit” given the “fast and arcadey” nature of the platform and the game. With Hare at the helm, it’s safe to say that the spiritual successor to Sensible Soccer is in very good hands.

The impact of gaming on creative writing