The Most Influential Games of the 16-Bit Era

For many, the 16-Bit era was the golden age of video games. It led to the full realization of the potential latent in 2D sprite based design, with titles that pushed the limits of both physical hardware, and developer creativity. It was also, arguably, the most influential period of gaming ever, with many of the core genres we know and love today first finding their feet in the 16 bit world. First Person Shooters, Roleplaying Games and Beat ‘Em Ups can all trace their modern roots to innovations belonging to this fertile period. Below we’re taking a look at the most influential games of the 16-bit era. Each of these, in ways both overt and subtle, has indelibly impacted the way people build, conceive of, and play games right through to the present day.

Critically acclaimed at the time, Super Metroid, the third adventure for Nintendo’s mysterious side-scrolling bounty hunter Samus Aran, served up a winning formula of puzzles, exploration and challenging combat. Its influence today cannot be overstated, having given its name, alongside Castlevania, to the genre of retro inspired indie “Metroidvania” games that seek to emulate the detailed visuals and frenetic action that typified these classics. Modern Metroidvanias such as Hollow Knight, Ori and the Blind Forest and Dead Cells must now make way for Samus’ triumphant return to side-scrolling in her latest outing for the Nintendo Switch, Metroid Dread. 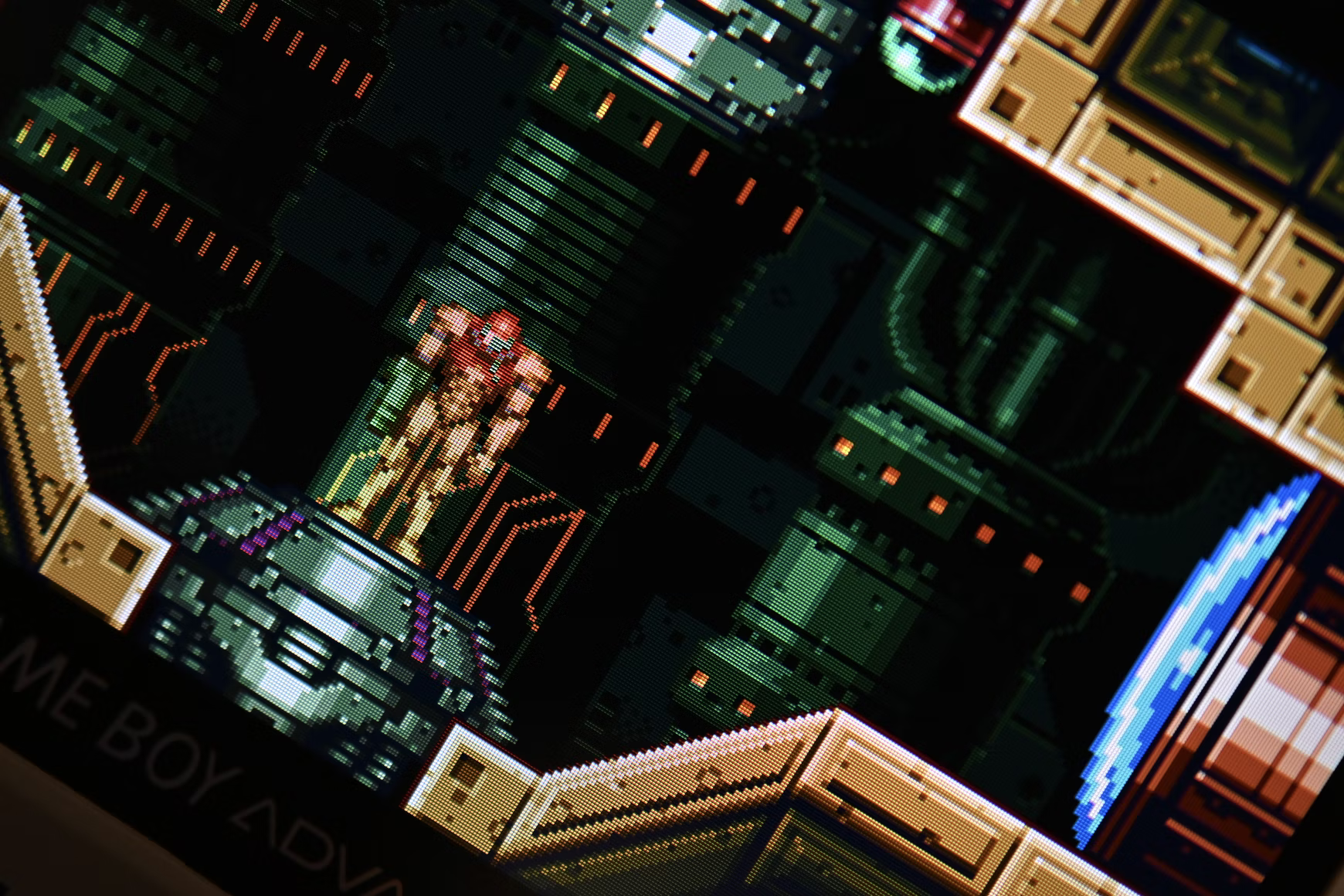 Golden Axe first came to light as a Sega arcade game in 1989 ahead of a general release to the company’s Genesis console. Golden Axe delivered excellent Conan the Barbarian-inspired gameplay, with hordes of monsters, demons and skeletal warriors lining up to be felled by players as they battle their way through 6 compelling levels. Golden Axe paved the way for generations of barbarous games to come. Its influence can still be felt today across a diverse spectrum of titles from slots game Vikings Go Wild, a veritable all-star of the genre, to the bloodthirsty brilliance of God of War: Ragnarok on the PS5.

The Legend of Zelda: A Link to the Past

The Legend of Zelda games are the archetypal adventure games, and the first Super Nintendo entry was arguably the point at which the series truly found its feet. A Link to the Past established the compelling combination of overworld exploration, dungeon raiding, puzzle solving and fluid combat that would be instantly recognizable to someone playing Breath of the Wild today. A Link to the Past changed the way people thought about world building in games, and its sequels, such as Ocarina of Time on the N64, continued to set bold new standards in adventure games with each successive generation.

With Mario Kart 9 slated for release in 2022, the influence and success of the original Super Mario Kart should be obvious. Launched in 1992, Super Mario Kart was the second game following F-Zero to utilize Nintendo’s revolutionary Mode 7 texture mapping technology to deliver convincing “2.5D” track animations upon which its classic brand of chaos could unfold. The number of games that directly take inspiration from the Mario Kart series is exhaustive with Crash Team Racing, Sonic Racing Transformed, Diddy Kong Racing, Star Wars: Super Bombad Racing and LittleBigPlanet Karting just a few of the better known examples.

While one could make a reasonable case that Mortal Kombat’s direct inspiration, Street Fighter II, was the more influential title, the game’s impact is restricted to the Beat ‘Em Up genre it effectively defined. What makes Mortal Kombat different is that it was the first popular game to embrace gore and ultraviolence as part of its USP. Mortal Kombat utilized innovative rotoscoping motion capture technology in order to depict actual people as its fighting characters. This brought added fidelity and realism to the gameplay, and as such made the spectacular fatality finishing moves all the more shocking. As such, Mortal Kombat is the true ancestor of every infamous game that has utilized violence as part of its aesthetic toolkit, from Left 4 Dead to Grand Theft Auto.

How do Online Slot Games Compare to Retro Video Games?