Today, the popularity of video games is incredibly high. A huge number of people around the world have the opportunity to play their favorite games, of which there is now a huge number, without leaving home. This has become possible due to the appearance of smartphones, powerful computers, and consoles. In modern games, the level of visualization and 3D graphics is simply fascinating. In addition, many gamers have the opportunity to immerse themselves in the world of the games thanks to the VR Headsets.

However, 50 years ago, people did not have what seems to us now to be the normal order of things. They didn’t have smartphones where they could download their favorite game and play it wherever they were. Just as there were no powerful computers or consoles.

An outlet for children, and adults as well, in the seventies and eighties, were arcade games. Their debut sparked such a frenzy that many kids waited until the end of classes to dash with their classmates to the shopping malls where arcade game machines were set up. Children, teens, and adults gathered coins to spend some amazing hours of their lives battling with their friends for the best scores. These classic arcade games have become cult for many generations, and today many people fondly recall those days and want to immerse themselves in that atmosphere once again.

We’ll go through how it all started, the most iconic games of all time, and how you may play your favorite games on your PC in this post.

When did it all start? 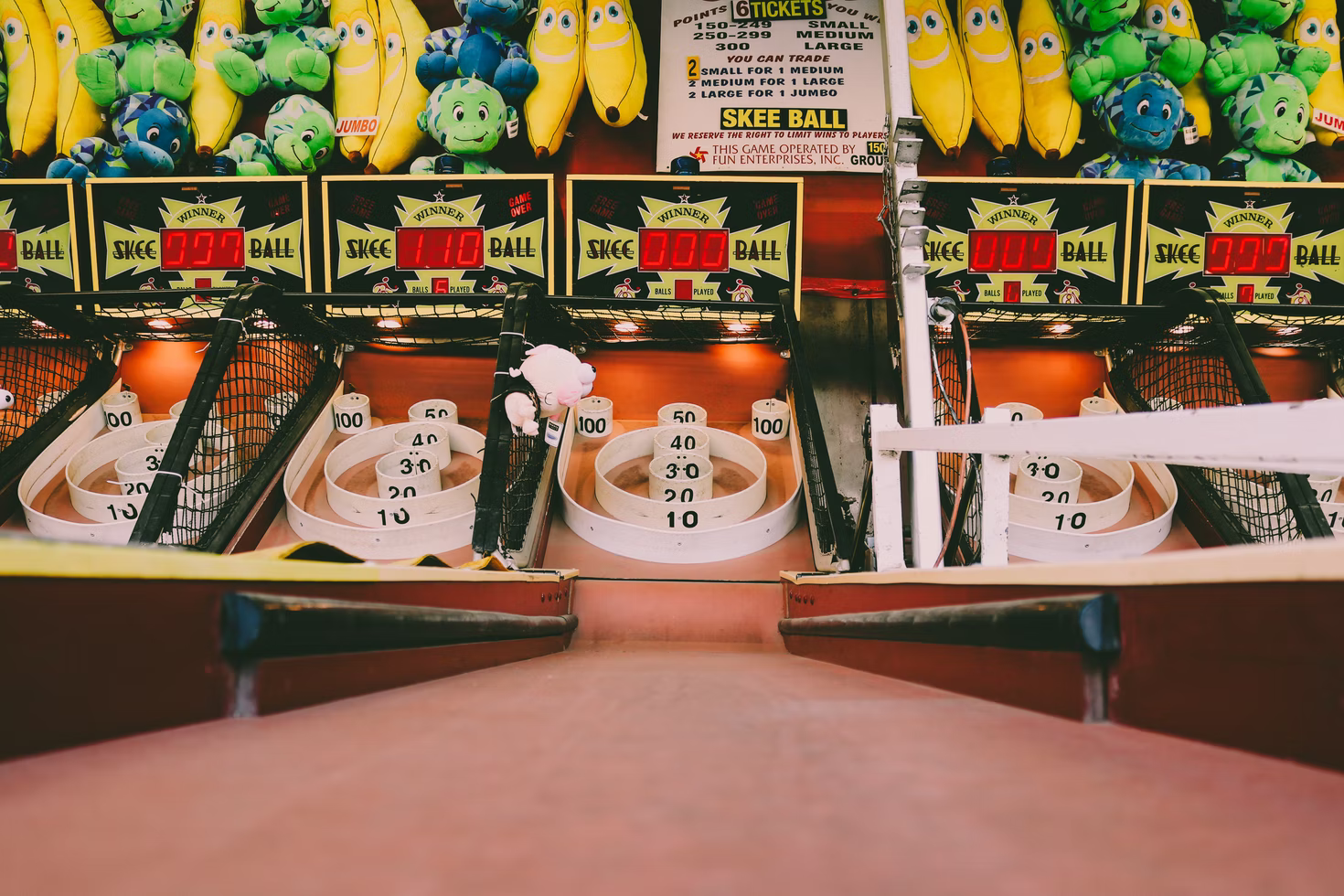 This is still a contentious subject for many people today. Someone starts counting from the debut of one of the best arcade games, Computer Space, which drew a lot of attention from people of all ages. When it was released in 1971, everyone gathered around the arcade machines to destroy as many spacecraft as possible in under 100 seconds.

However, many argue that it all started much earlier when there were no such machines as Sega’s Periscope yet.

More than a century ago, in 1908, for the first time, the world saw Skee-Ball, which is still no less popular in amusement parks. It became renowned in the thirties. Like other retro arcade games, the goal of the game was to score as many points as possible. It resembles a kind of mixture of two games: bowling and pinball.

Players need to throw or roll the balls, but do it in such a way that they fall into different holes, each of which has its value. The winner is the one who scores more points. In this case, players have only a limited number of throws.

Top games of all time 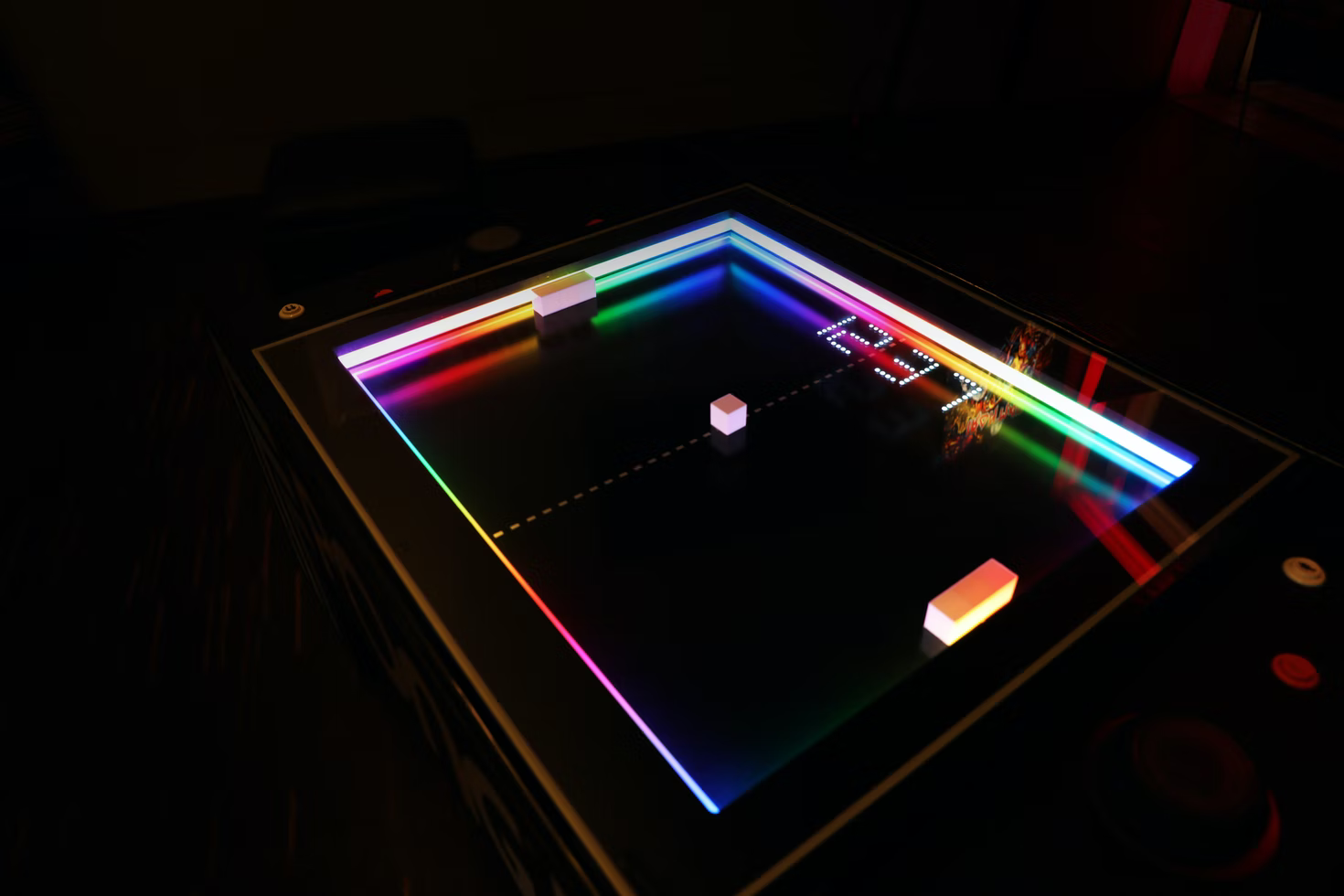 Released in 1972, this game has become one of the most exciting and intense. It can be compared to a game of tennis, where your task is not to miss the ball hit by your opponent. In the process, one of the participants must score 10 points, so everyone is focused on outwitting their opponent and ensuring that the ball is missed. 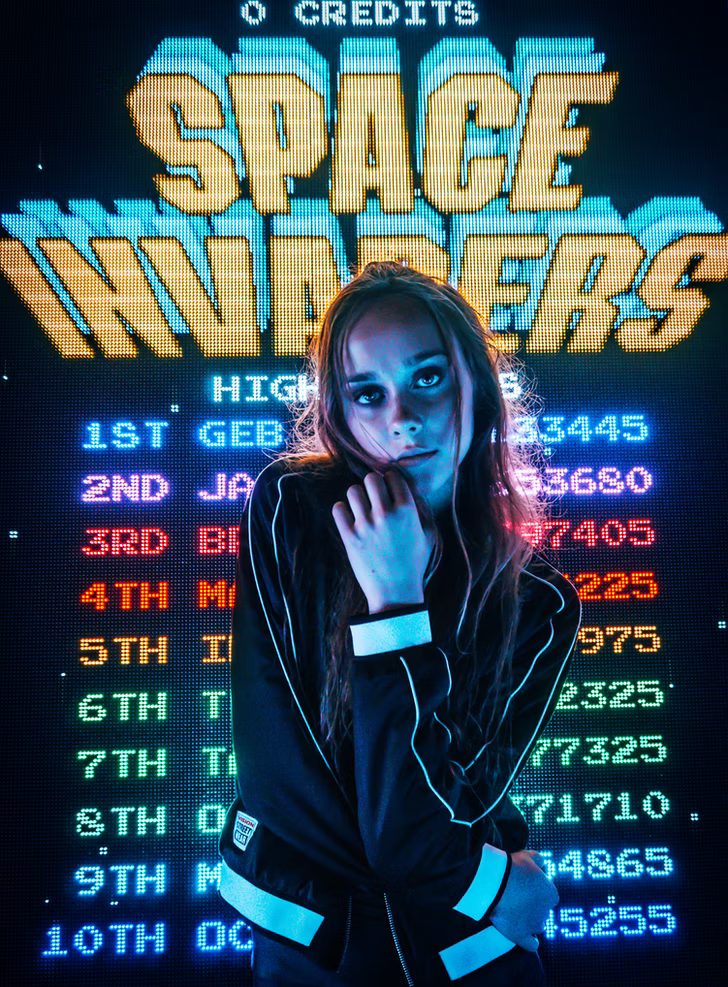 6 years later, the world saw a new exciting game. Its appearance was marked by the incredible success of the previous game, as many companies realized that this was their gold mine and, with the help of technological innovations, new more interesting games could be released.

The goal of the players is to kill aliens, score points, and also get to the mysterious alien, for which you could get a large number of points. The game is complicated by the fact that not only the player shoots at aliens, but they shoot too, so it is necessary not only to kill everyone but also to survive. 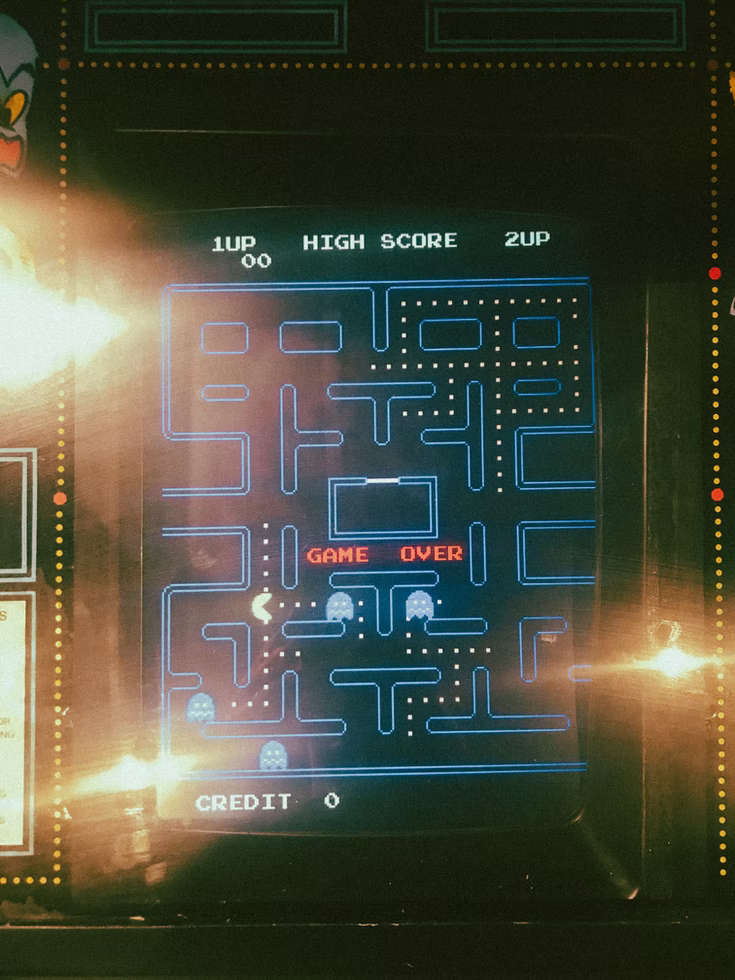 Pac-Man is, of course, the first game that springs to mind when discussing such games. It’s unique because many games at the time focused on shooting as well as space monsters. The participants witnessed a strange yellow beast consuming dots and fleeing odd ghost-like beings in this area. It was entertaining, but also thrilling and nerve-wracking, as you had to avoid being eaten by the ghosts hunting you. It became so famous among people of all ages that a cartoon was created based on it, as well as songs. 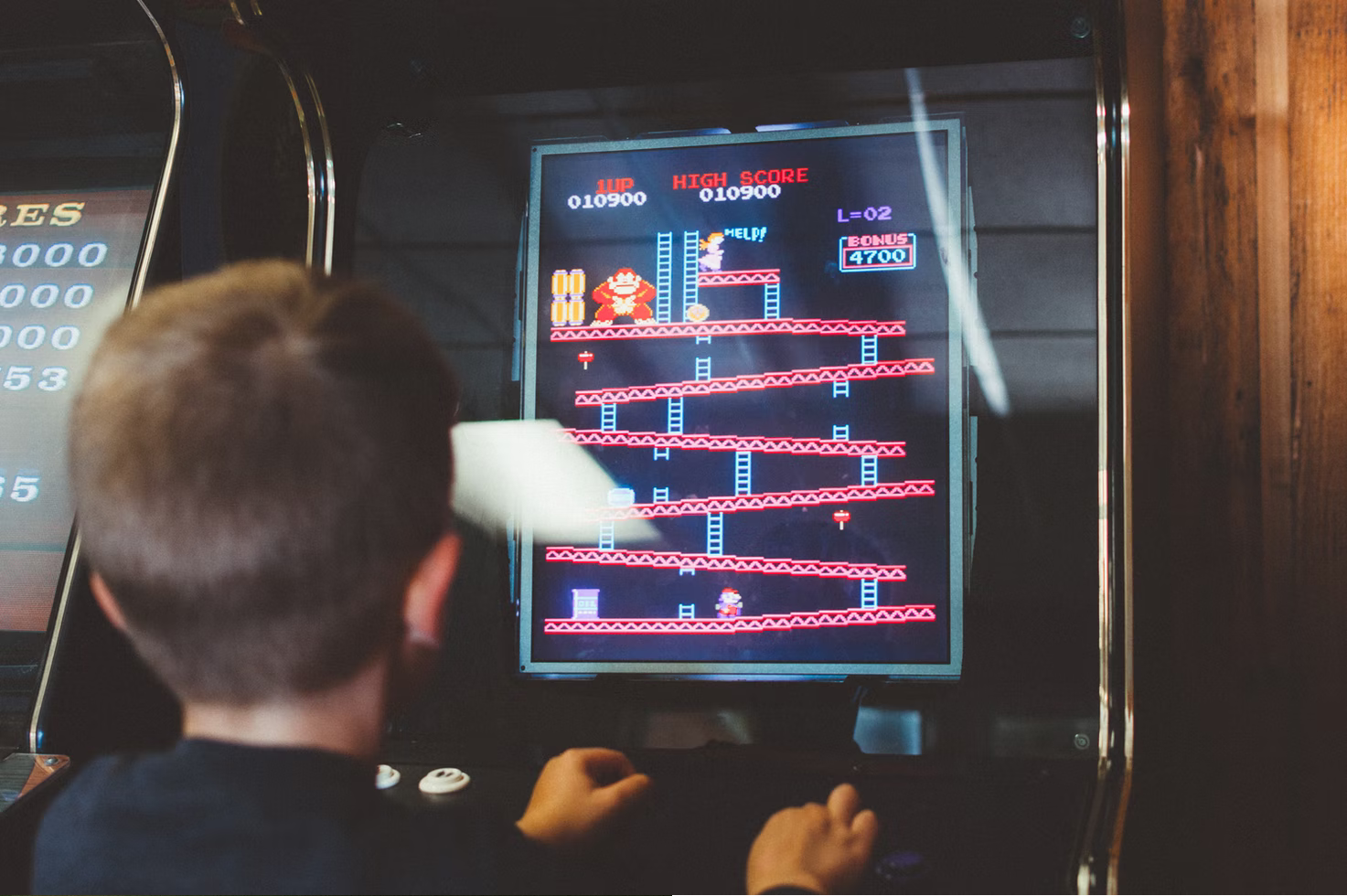 A year after Pac-Man was released, a more complicated game with a storyline was launched. Following then, Mario, the well-known character, must reach the princess, who is kept by a monkey. Throughout the game, the character must overcome challenges such as barrels dropped by Donkey Kong.

As more and more games appeared in the 1990s, these games began to lose their popularity. Fighting has become one of the most popular genres, and Mortal Kombat is one of the cult videogames that many players still enjoy.

How to play them on PC 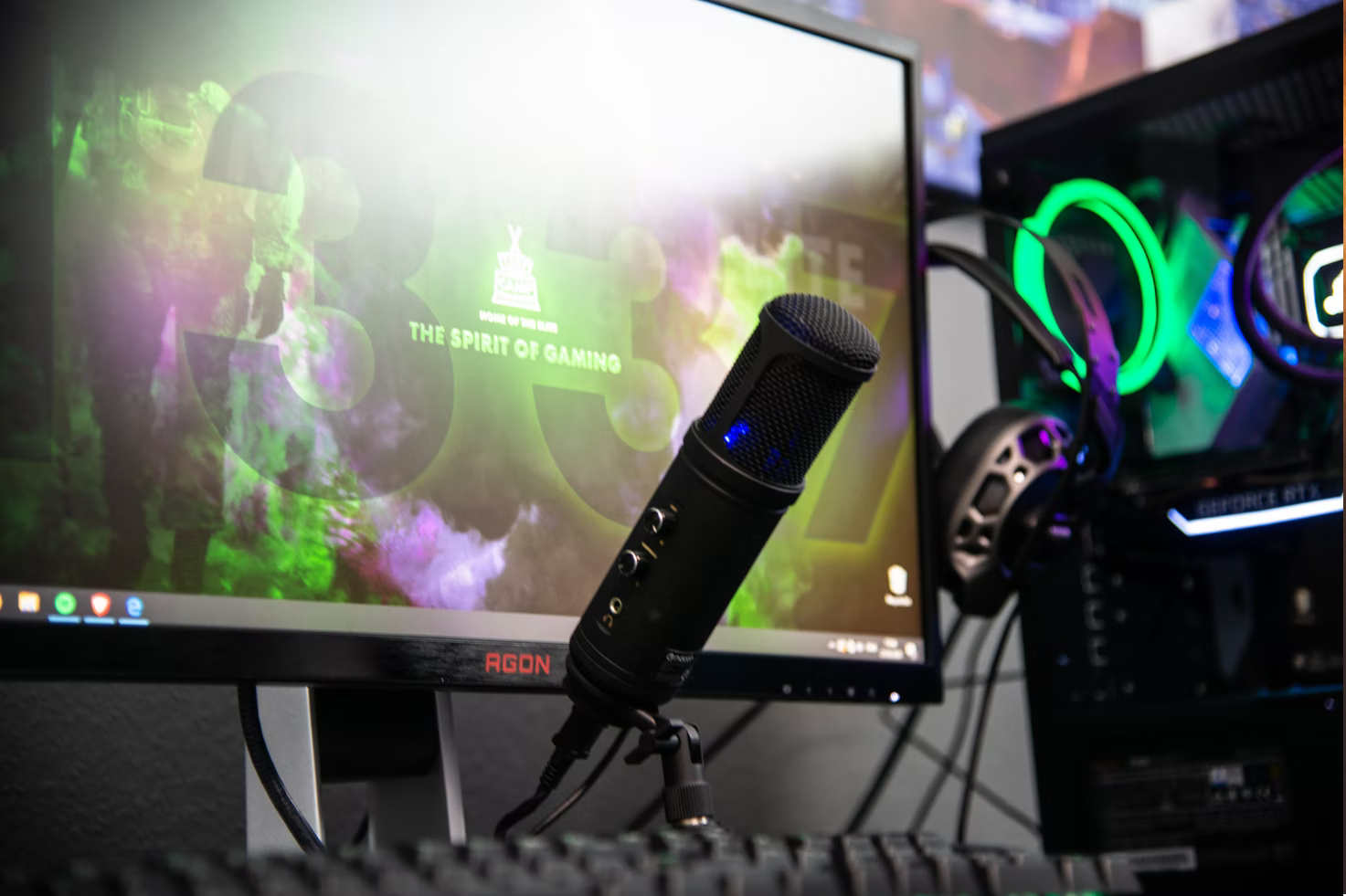 Everything new is well forgotten old. This refers to how games that were popular in the seventies and eighties are regaining popularity in 2022. Someone is so inspired by that era that they start building their arcade machine. Others dream of playing their favorite games and immersing themselves in that mesmerizing atmosphere again.

Everyone can play these games on their computer. To do this, just install an emulator called MAME and enjoy a huge number of retro games. However, you can not only play games but also make money on them.

Now in the world of gamers, live streams and reviews of video games are especially popular, so you have a unique opportunity to become a blogger who will introduce the younger generation to exciting and intense arcade games.

To create a video review, you’ll need the best screen recorders to film the game and demonstrate to the audience how to play and score. You may record yourself, tell viewers about your memories of those times when you first played such games, and explain what they mean to you in addition to screen recording.

After that, you need to perfect your video with the best free video editing software. Using the best software, you can merge several clips into one, add effects, subtitles, music, and much more.

For some, games like Pac-Man or Donkey Kong mean nothing, but for many, they are memories of their youth. Arcade games have made a real boom in the video game industry and now they are regaining their popularity.

The History of Online Casinos