Remember how it all started for you? Curiosity got the better of you, and you said to yourself, ‘I want to see what all the fuss is about.’ Next, you downloaded League of Legends (LoL) and gave your all in the game, but no matter how hard you try, the game still feels too difficult to master, but why?

Going through plenty of League of Legends stats by MOBA Champion and watching countless hours of the pros over at LoL-twitch will help of course. In the meantime though, here’s a list of three common mistakes new players make in LoL and what you should do to avoid making these mistakes.

Not Switching to Quick Cast 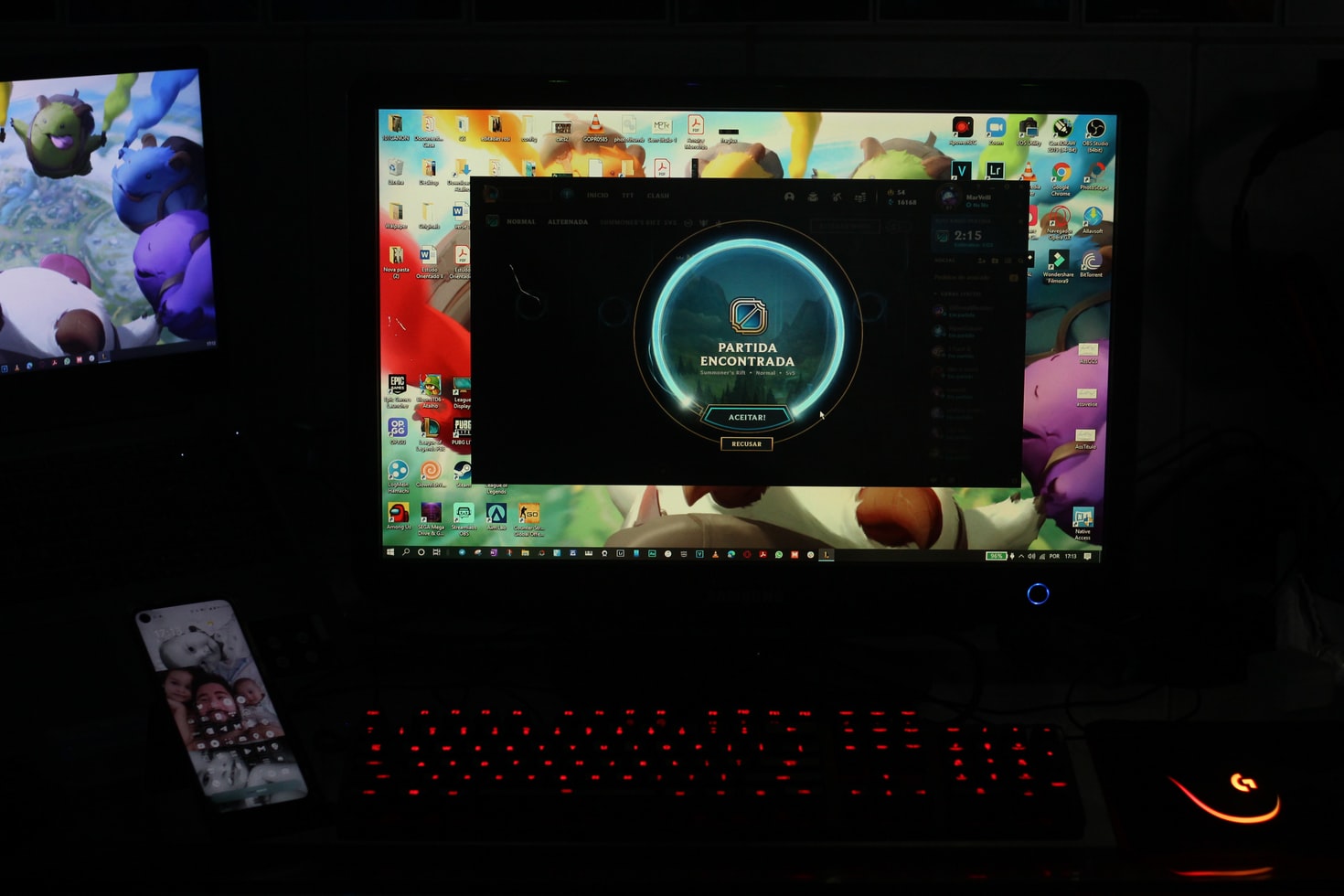 When you first boot up LoL, the game will have you set on regular casting. This means that when you’re aiming, say your spear, at an enemy, you have to point and click to confirm the attack. In other words, for one attack, you have to carry out two mouse clicks.

On the other hand, by switching to quick cast, your attacks are carried out by simply pointing at the enemy and pressing ‘Q’ on the keyboard. It may sound like an insignificant change on the surface, but you’ll be amazed at how much of a difference it makes once you try it yourself.

Again, this sounds like such a simple thing to say, yet it’s a mistake made by many first-time players. By playing with an unlocked screen, you get to see more of what’s happening on the map, which means you can better strategize to attack or defend moving forward. This is a strategy used by Pros the world over and is highly recommended.

To get the most out of this strategy, you want to bind a key such as the spacebar to locked screen mode. This is only an example, but in doing so, this will mean when you are in combat, you have the option to better switch between camera modes – locked vs unlocked, which gives you more control over the game.

Not Looking at Your Mini-Map

Most first-time players fail to do this – Learn to look at your mini-map! Anyone who jumps into LoL for the first time will tell you that the game is overwhelming. There’s so much happening on screen that many first-time players forget to pay attention to the mini-map.

Paying attention to what’s happening on your mini-map can tell you if your teammates need your help. What the enemy is up to, where to go next, and whether you should attack or defend. All of this and so much more can come from reading your mini-map. So, learn this habit if you’re looking to become a serious player in LoL.

In conclusion, this article looked at three common mistakes made by first-time players of one of the most popular games today – League of Legends. These tips might seem insignificant, but will allow you to better control your gameplay.