Top Arcades Adored by Gamers in 2022

Top Arcades Adored by Gamers in 2022

Users constantly search for entertainment on the Internet, and the technologies develop quite fast. The market expands, so it’s possible to have fun with numerous games for all tastes and preferences. Gaming was considered time-spending for kids, but these times have passed. Nowadays, gaming is not considered childish, and many adults prefer such leisure after a hard working day.

While some players prefer online gaming clubs and enjoy slots in Mr.Bet Casino, others become real fans of shooters, races, and arcades. Here, we will talk about the latter. Below, our readers can find a selection of top arcade games, which are rightfully on the top of all ratings.

It’s the continuation of the first part of the game, which made a lot of noise among players. Rogue Legacy 2 is one of the most popular arcades since players usually adore stories about heroes. The plot is based around a brave knight who appeared in the mystic world and has to cope with ghosts and other evil spirits.

The main feature of the game is that the character dies in any case, but passes his skills and knowledge to his descendants. The game is simple, but exciting, so players adore playing it and forgetting about reality for some time! 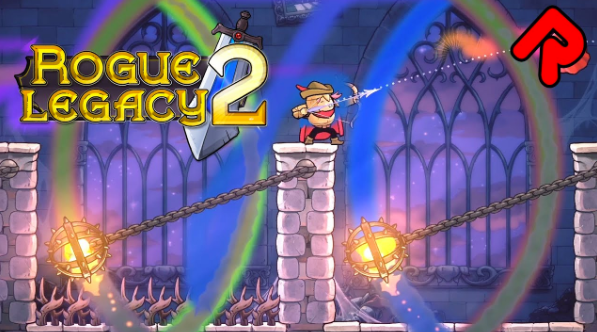 This game is an action-adventure arcade, which takes place in the crazy, gloomy world of Howard Lovecraft. A player is a warrior who has to go through nightmares to find sunlight and become a winner. The most exciting and unusual feature of Source of Madness is the monsters that are never repeated. Such unique graphics and attention to details will impress even the most experienced gamblers.

The Outbound Ghost and Its Unique Mysteries

At first glance, this game seems a bit childish, but the fans of arcades will definitely like this novelty. It’s an adventure game with high-quality graphics and an exciting plot. Paper freaks roam the cute world, fight enemies, and complete quests. Find the treasures, explore mysteries and have fun – all this is available in The Outbound Ghost!

Knightfall: A Daring Journey is a medieval arcade action that allows playing with a first and a third-person view. During the game, a team of 20 users should unite to reach the common goal and get to the castle first. However, it’s not a one-day trip and numerous adventures are waiting for the character! Players will have to fight for a living and the opportunity to survive, so be ready for real action.

Ultrabug for the Fans of Speed

Ultrabug is a fast and dynamic arcade shooter for the real fans of this genre. The player should control the aircraft fighting with an army of deadly bugs. The more are destroyed, the more appear, and the gamer’s goal is to survive as much as possible. Quite an exciting and quick game that will bring tons of pleasant emotions!

This game is a dynamic action performer with a medieval theme. The player has the role of a knight whose aim is to find the truth about the mysterious disappearance of his brothers. The hero has unique powers, allowing him to fight evil and darkness. Try and see what the adventure leads to! 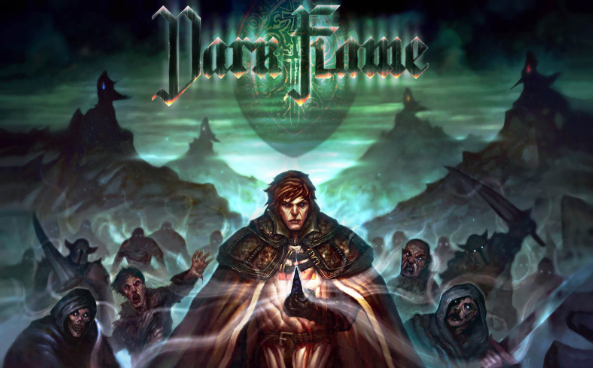 Die by the Blade for Those Adoring Japanese Culture

This game with impressive graphics brings players to Japan and helps them feel like real samurai. Enjoy the incredible spirit of Japanese aesthetics! Players will use unique weapons, determining the combat style. Die by the Blade is realistic, and the enemy can be killed in one hit if the user finds a weak spot. Get tons of fun and become a winner in this impressive arcade!

Which Crypto Signals to Choose in 2022?