We previously reported on the sell-out release of Cyber Gadget’s Retrofreak gaming console, a machine designed to allow players to enjoy old-school video games from 11 different classic 8-bit and 16-bit game systems. Now the list of gaming possibilities with the Retrofreak will increase to 14, with the “Retrofreak Gear Converter” hardware extension which is being released in Japan on February 13, 2016. 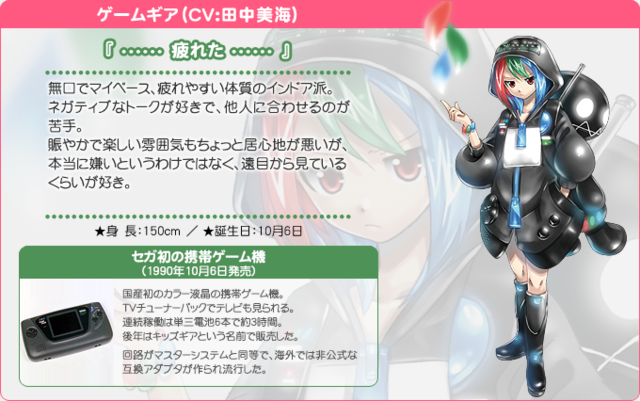 The Retrofreak Gear Converter plugs into the Megadrive / Genesis port of the Retrofreak Cartridge adapter. When combined with a firmware update downloaded from the Cyber Gadget home page, the hardware add-on will allow players to play the following additional formats on their Retrofreak console: 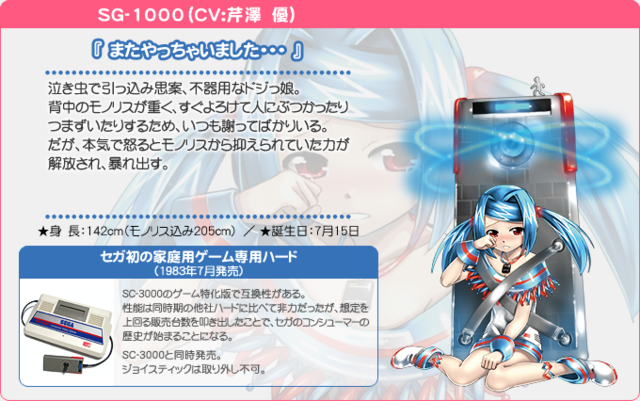