‘The World’s Most Advanced Free-Roam VR Experience – IF you survive….

Zombies have infiltrated Sega’s Joypolis theme park in Tokyo’s Odaiba district, and it’s your job to crossover into their virtual world and stop the apocalypse of the undead. 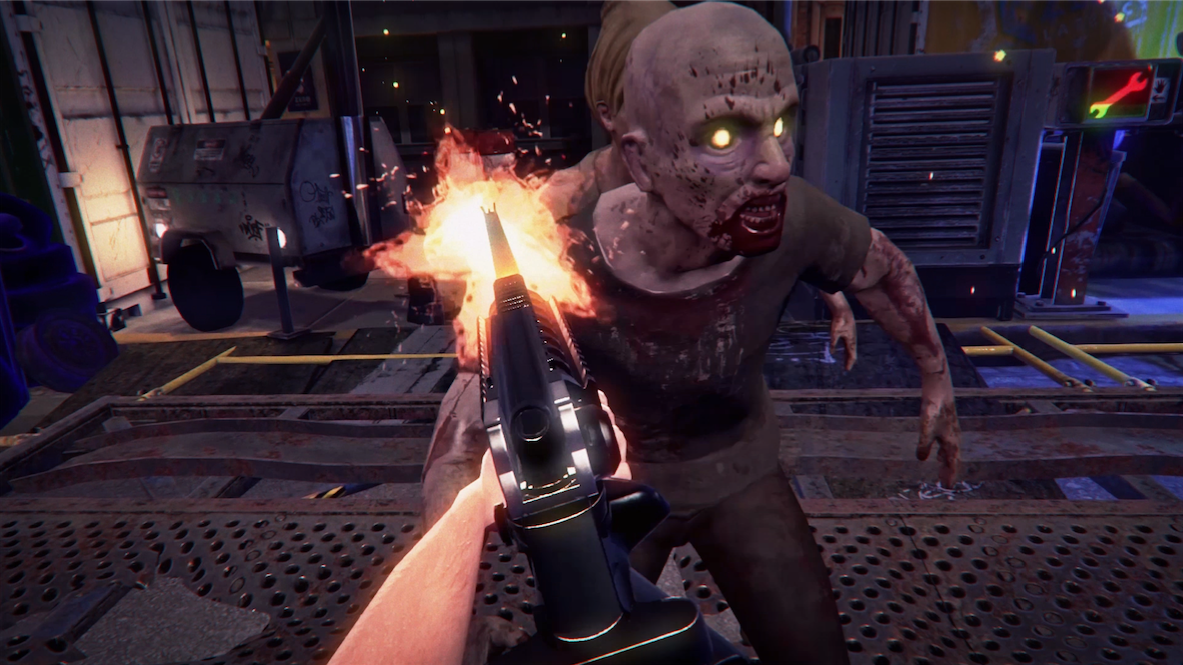 Zero Latency’s Zombie Survival experience is the world’s most advanced VR game. Totally immersed, you are part of the game. Photo by Sega.

Sounds a little intense? It should be as this VR experience is a mind-bending look into the future, a future of total immersion. Step through the portal-like door into the Tron-meets-Matrix-like playing arena and you leave the real world behind. Called Zombie Survival, this surreal multiple player experience is the world’s most advanced, free-roaming virtual reality (VR) game ever. And it has just opened in Tokyo.

Developed by Australian start-up, Zero Latency, the game and platform have been updated for the Japanese market, and will be operated by game giant Sega. Playable by up to six gamers at once, Zombie Survival is a specially tweaked version for the format in Joypolis, and is the first rollout to the public. It is also the first permanent installation for Zero Latency VR. What better way for Sega to celebrate its Joypolis theme park’s 20th anniversary than to collaborate with Zero Latency to create this scary, world-beating VR experience. 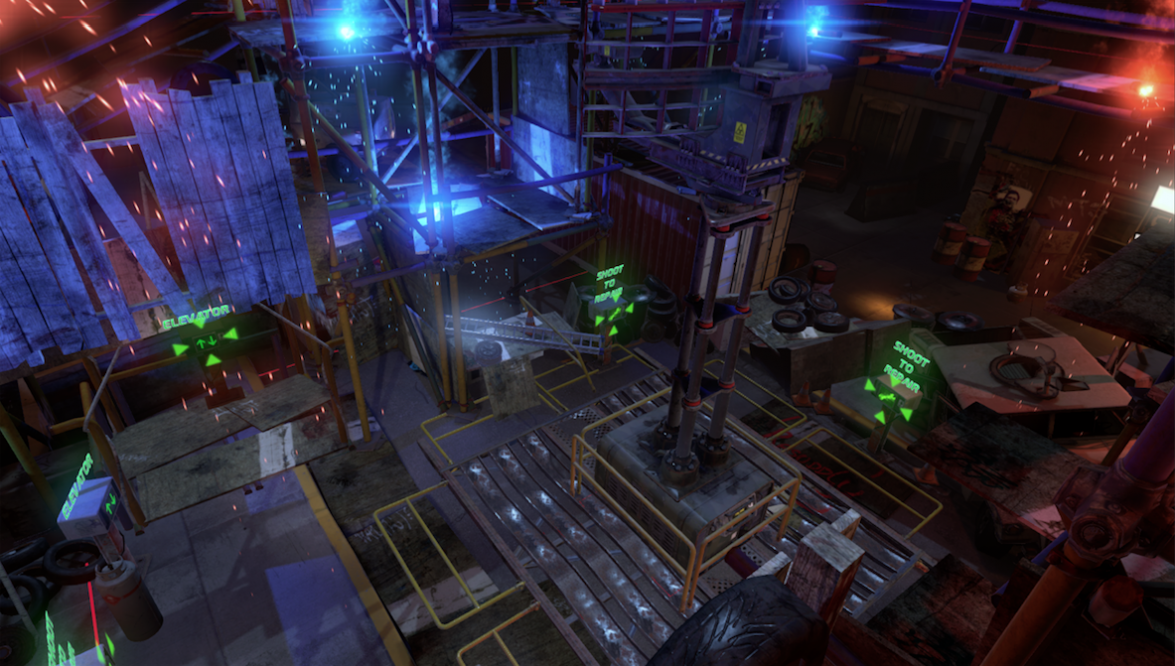 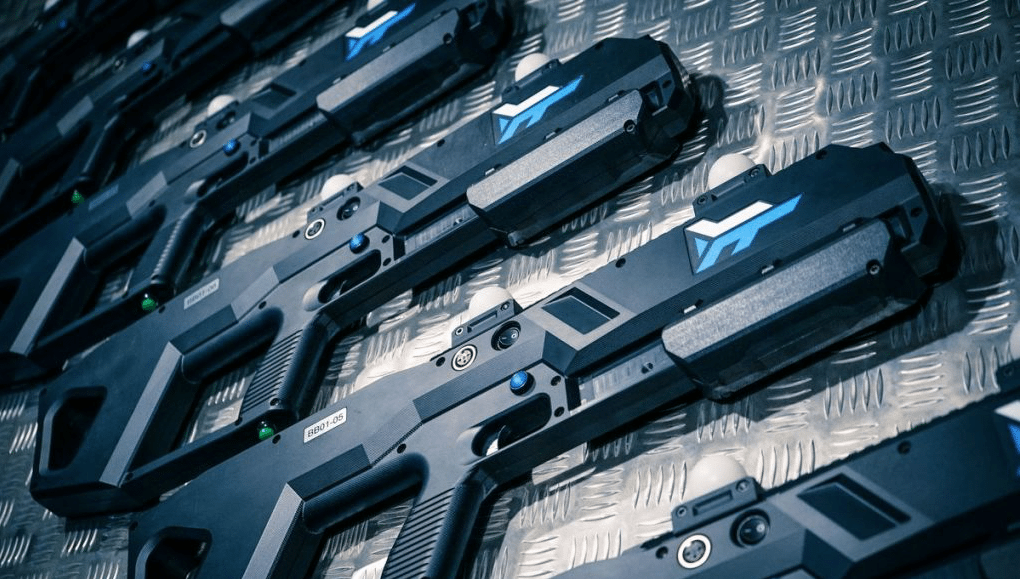 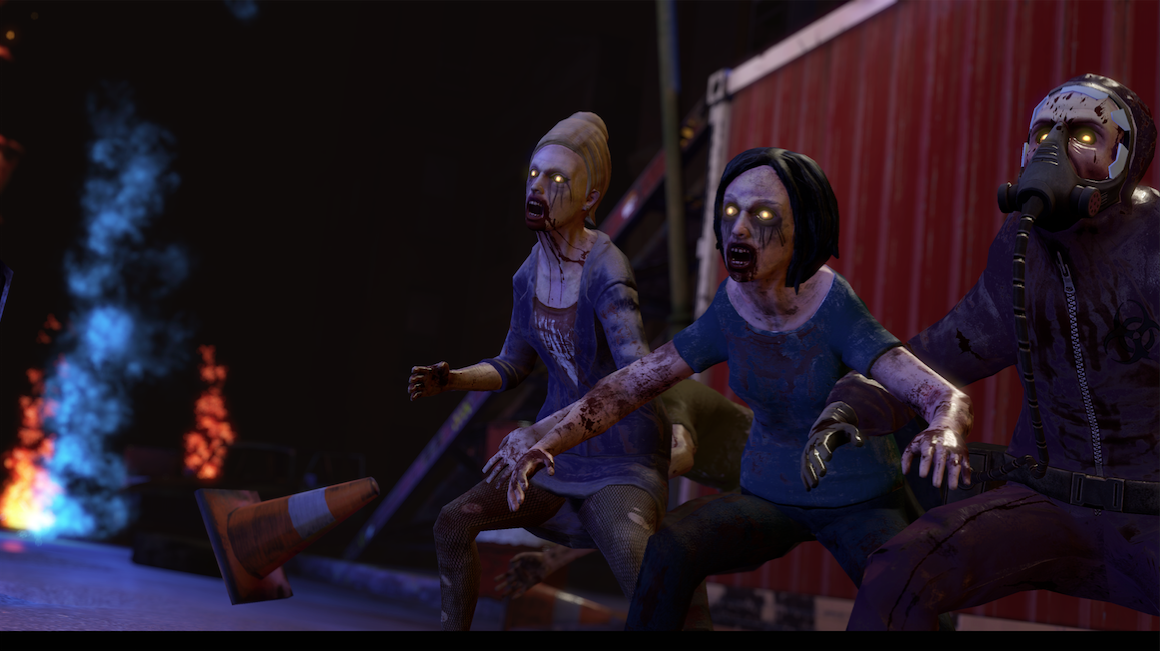 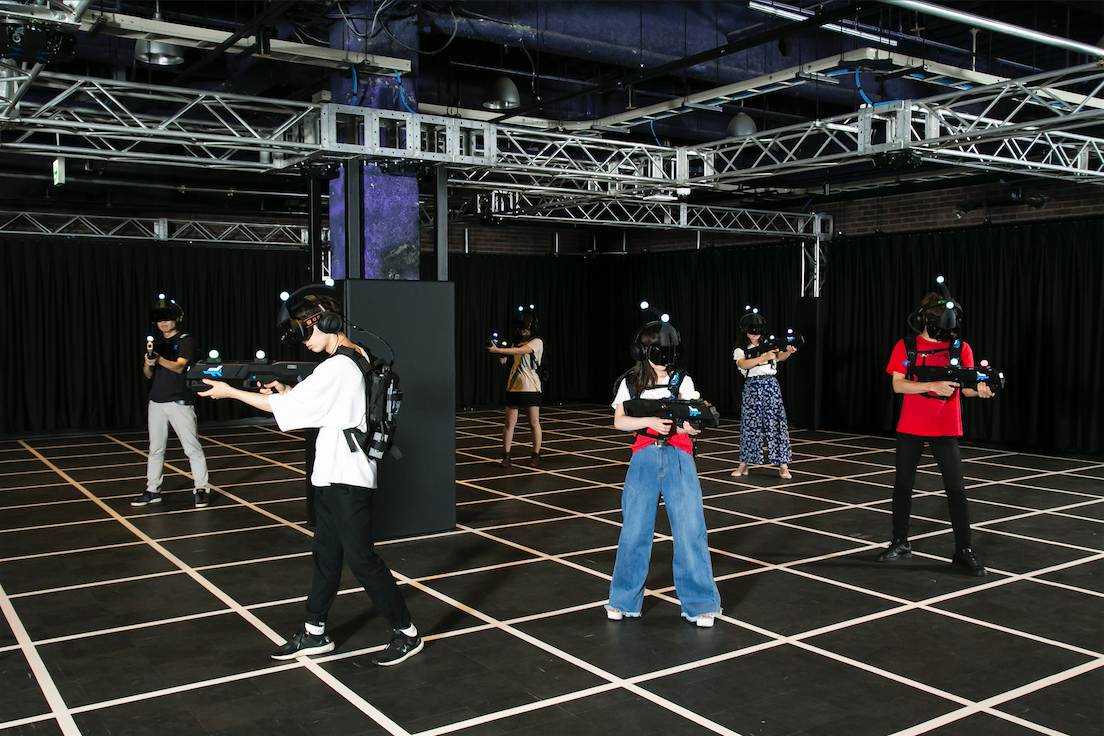 The Best 8-Bit games of all time ?

Building a Gaming and Emulation Machine with £50?