With the cEmu emulator smashing barriers and running Wii-U games now we have seen various wheels for Wii-U and we have seen rom dumps Wii-U games to download all over the internet, now there are also some people releasing the working games wheel-art as well as lots of other Wii-U related things…. 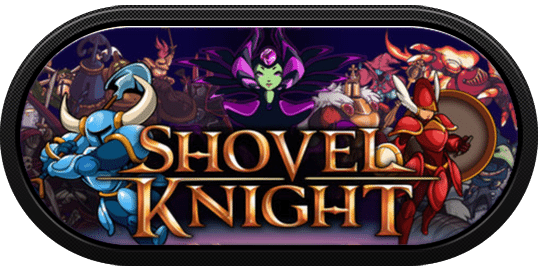 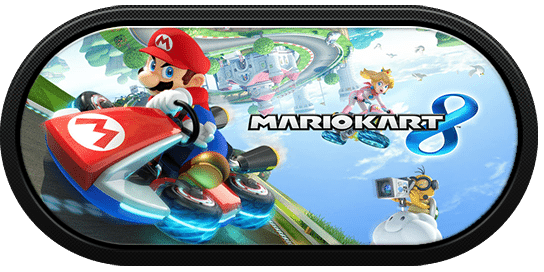 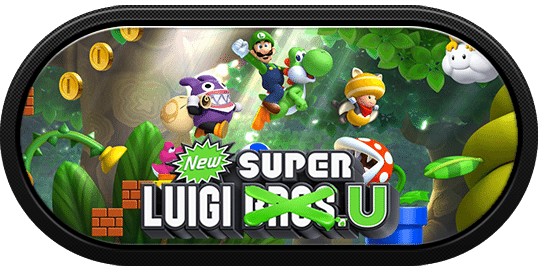 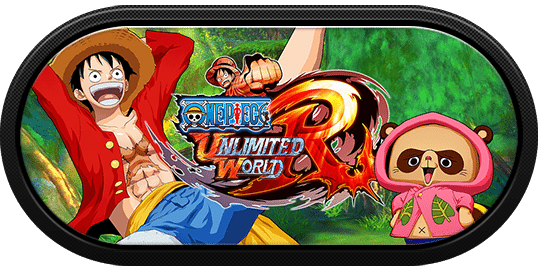 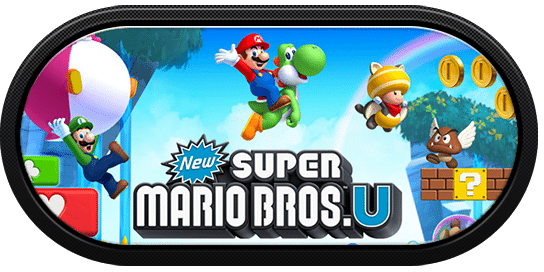 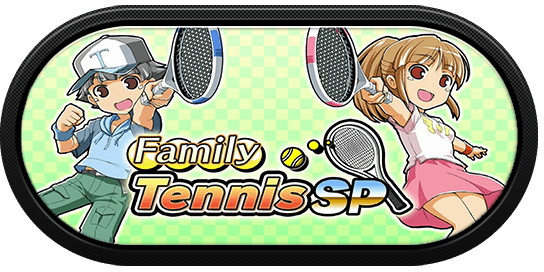 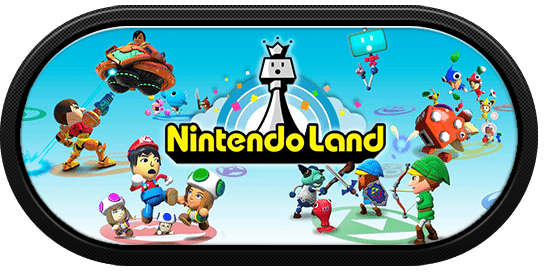 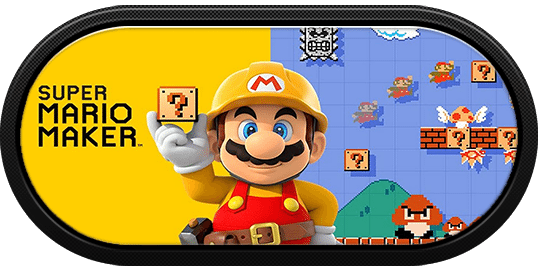 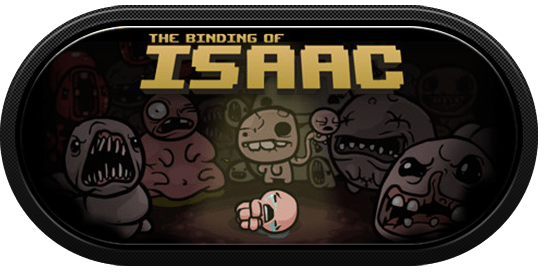 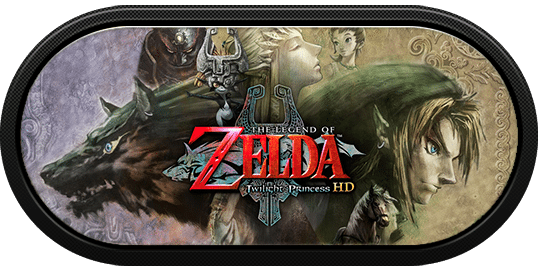 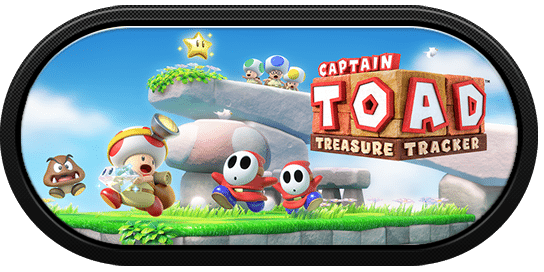 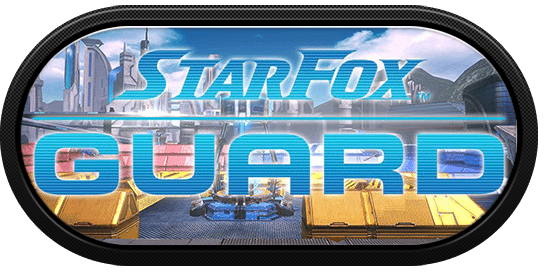 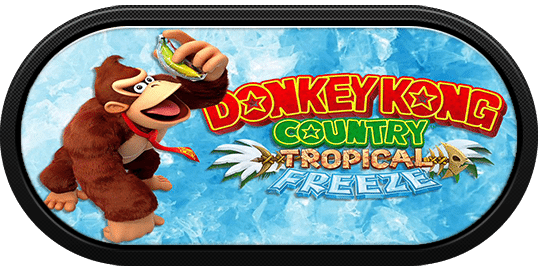 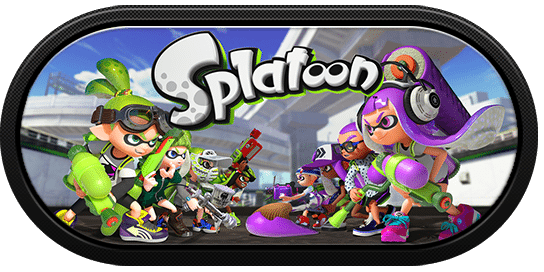 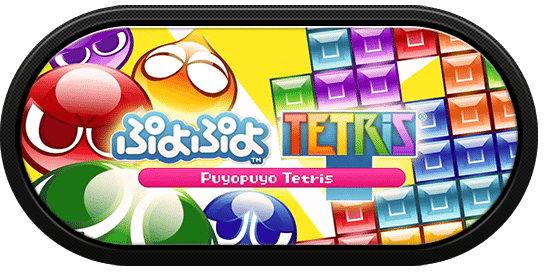 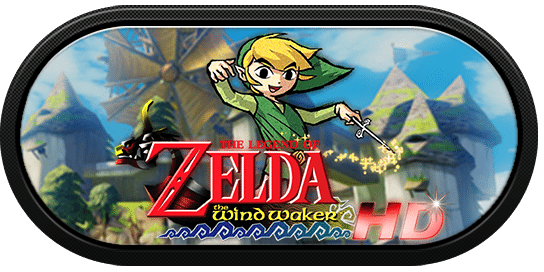 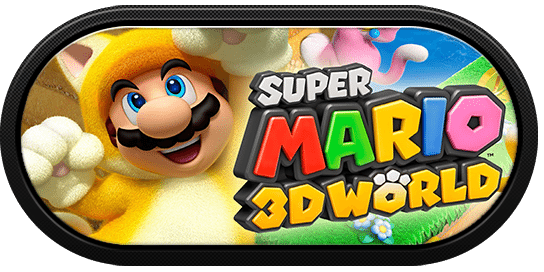 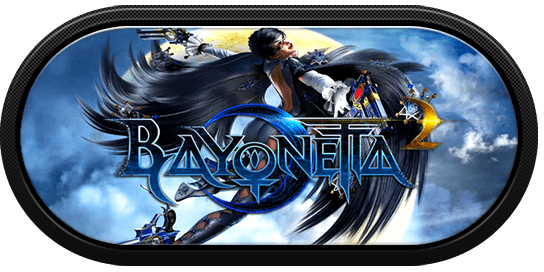 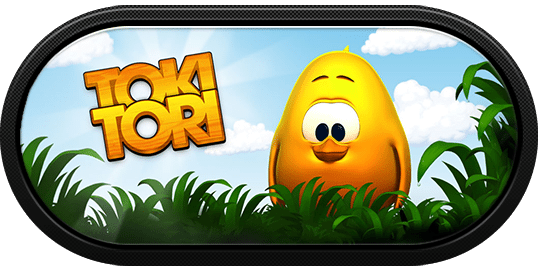 Personally Im not a major fan of emulation of ‘current in production’ systems, as I believe this is the thin line between piracy and nostalgia, I mean how can you be nostalgic of a game released a week ago… Anyways thats a debate for another time, and probably a worthwhile Arcade Punk post on its own…..