The development staff demonstrated the game at the event, where you use two controllers made in Snap Blade motif with two triggers. One is used to move using the 3D Maneuver Gear, while the other is used to attack, to be fair it looks fantastic! 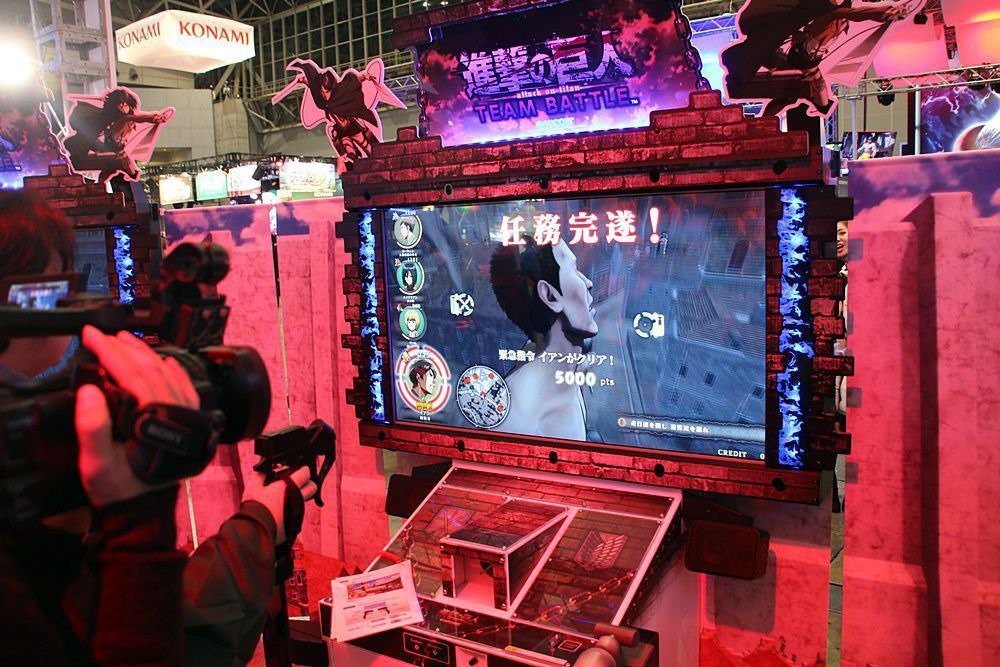 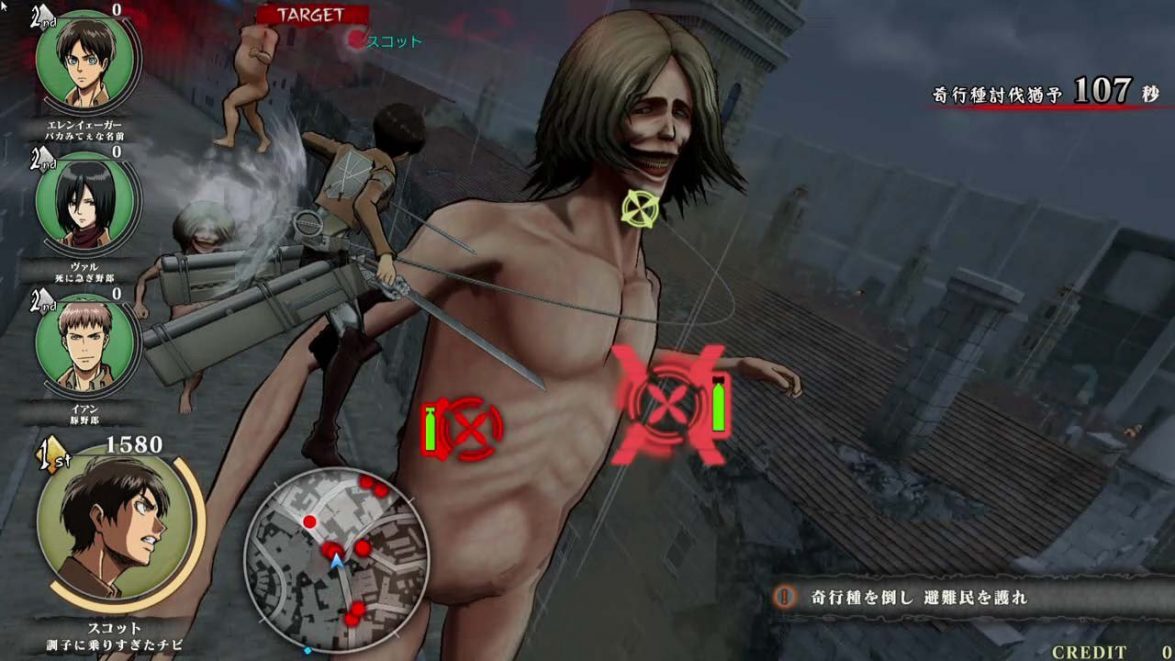 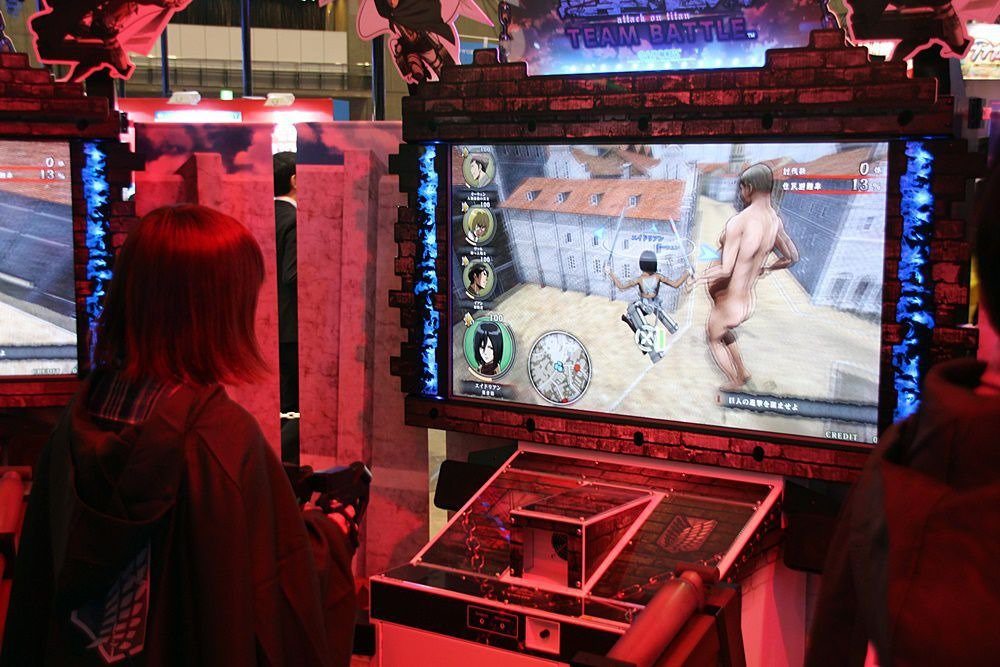 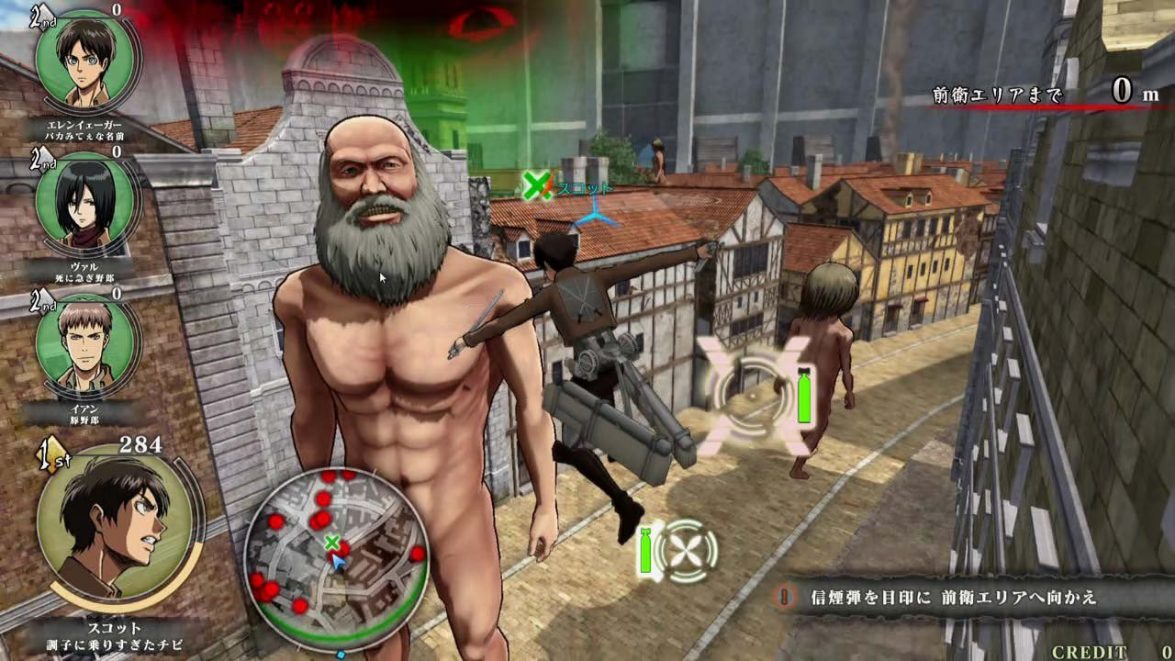 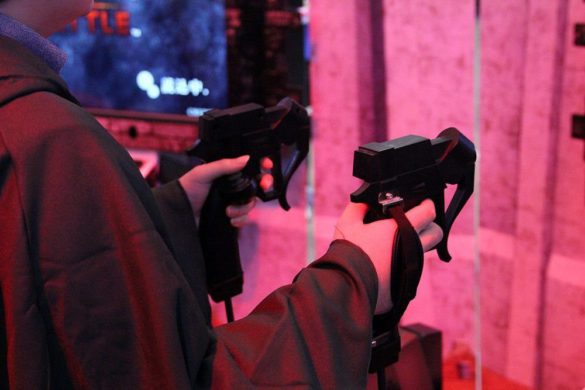 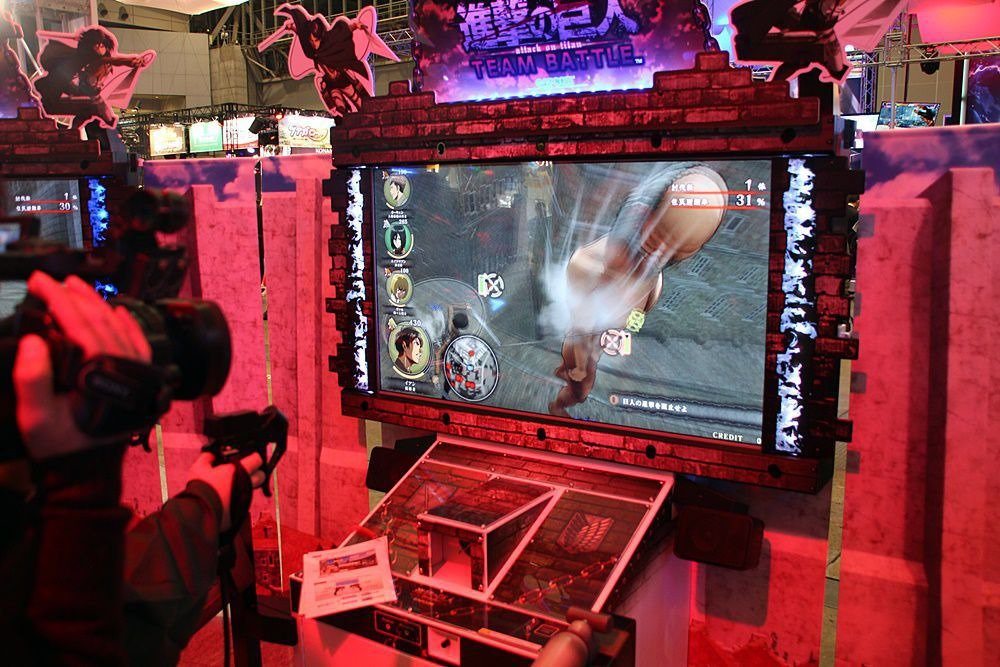 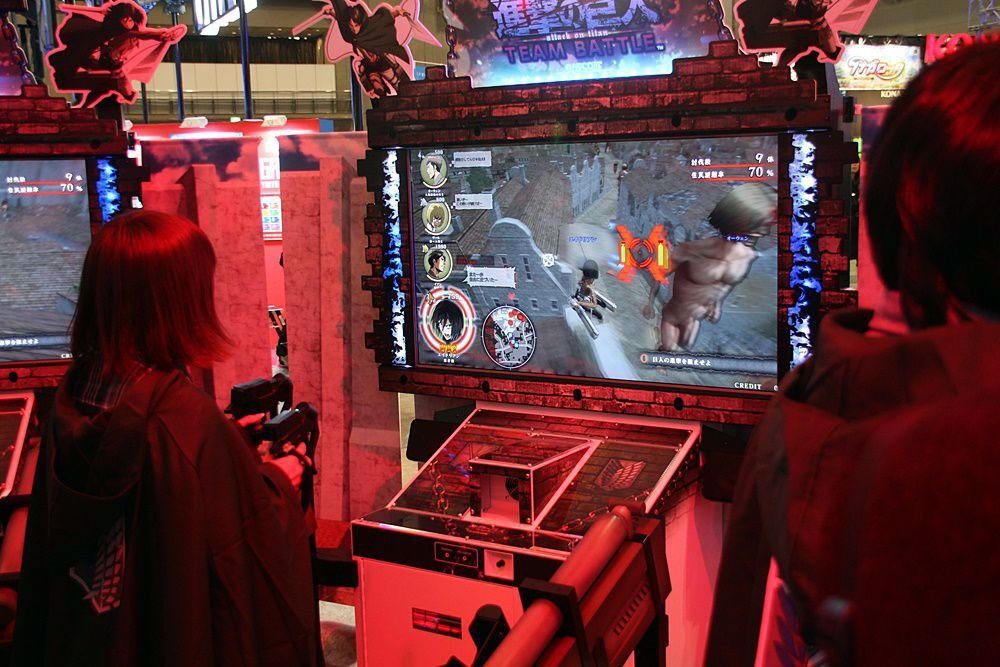 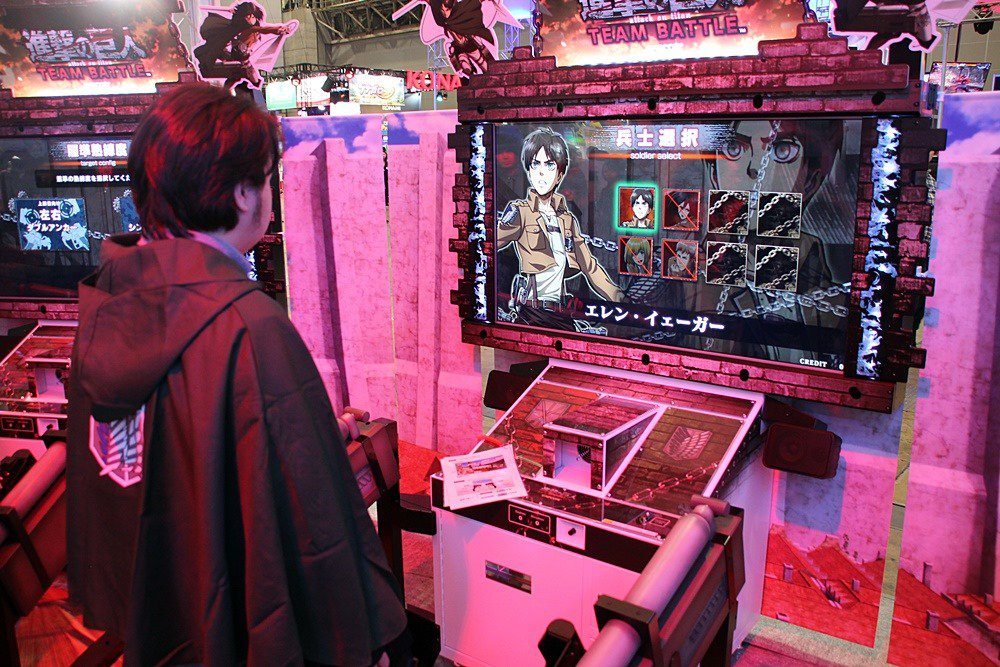 The analog stick is used for moving the player and controlling the camera. Movement revolves around shooting the 3D Maneuver Gear wire out, and by using both of their reticles you’ll get to perform powerful attacks – this could be the start of a new era in game controllers that are actually FUN to use without the need for messing about!

There’s a simpler mode where you can just have one reticle, so that you can focus your aiming on that one instead. An online team battle mode is also in the plans for the game. We’ll keep you posted as and when we see and hear more!