No home arcade is complete without a coffee/beer games table, we’ve all got built machines, restored machines, new PCs inside CRT cabs, arcades in treasure chests and even hacked our favourite toys into arcades, hell we’ve even created Donkey Kong inspired cabinets, but have we done the coffee table yet? 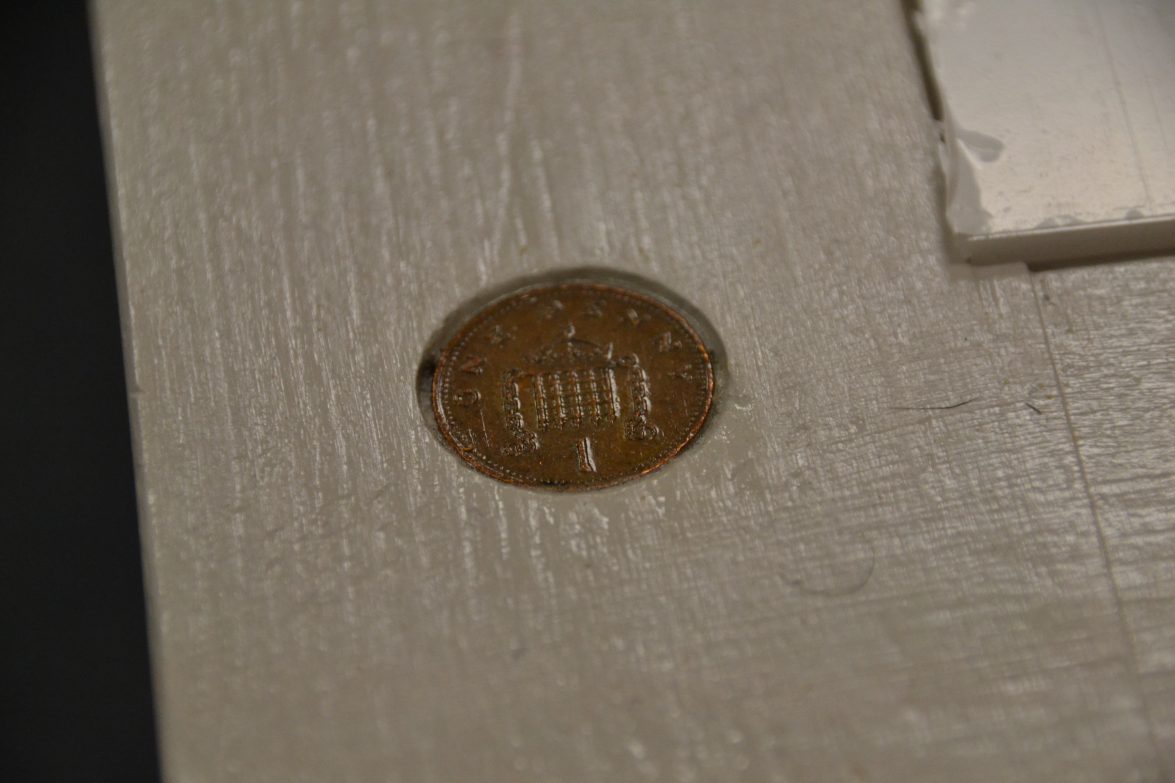 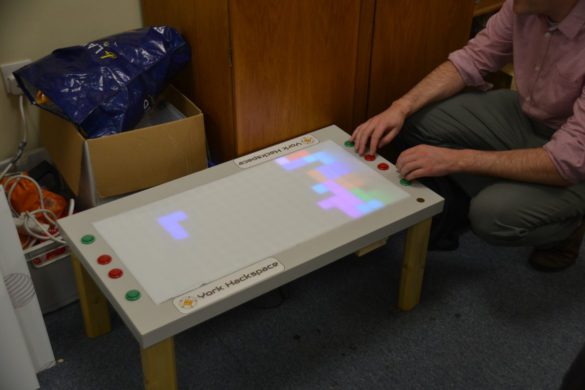 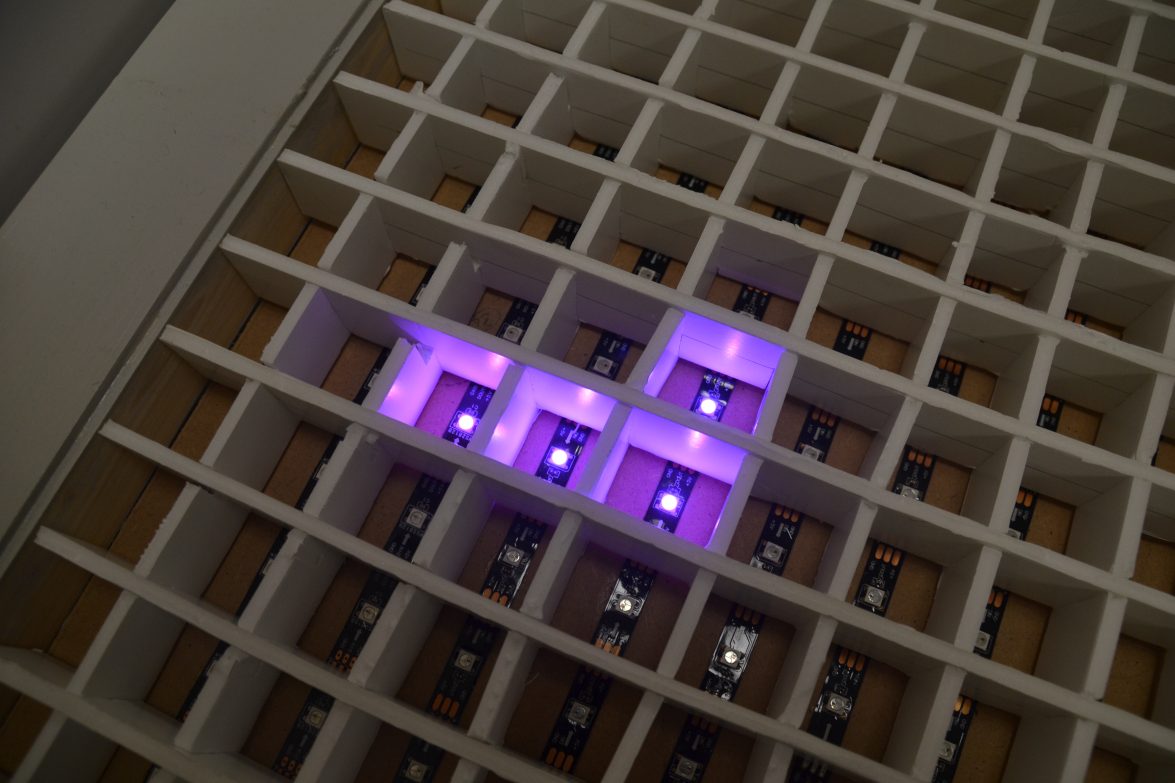 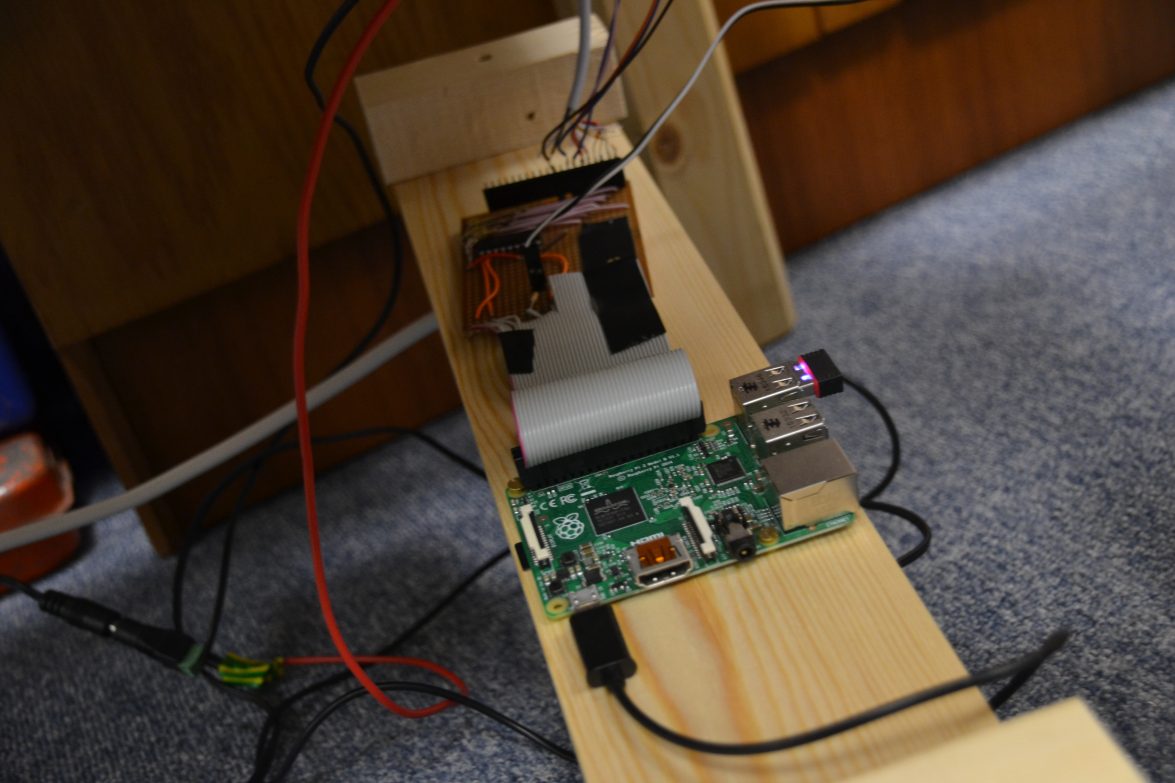 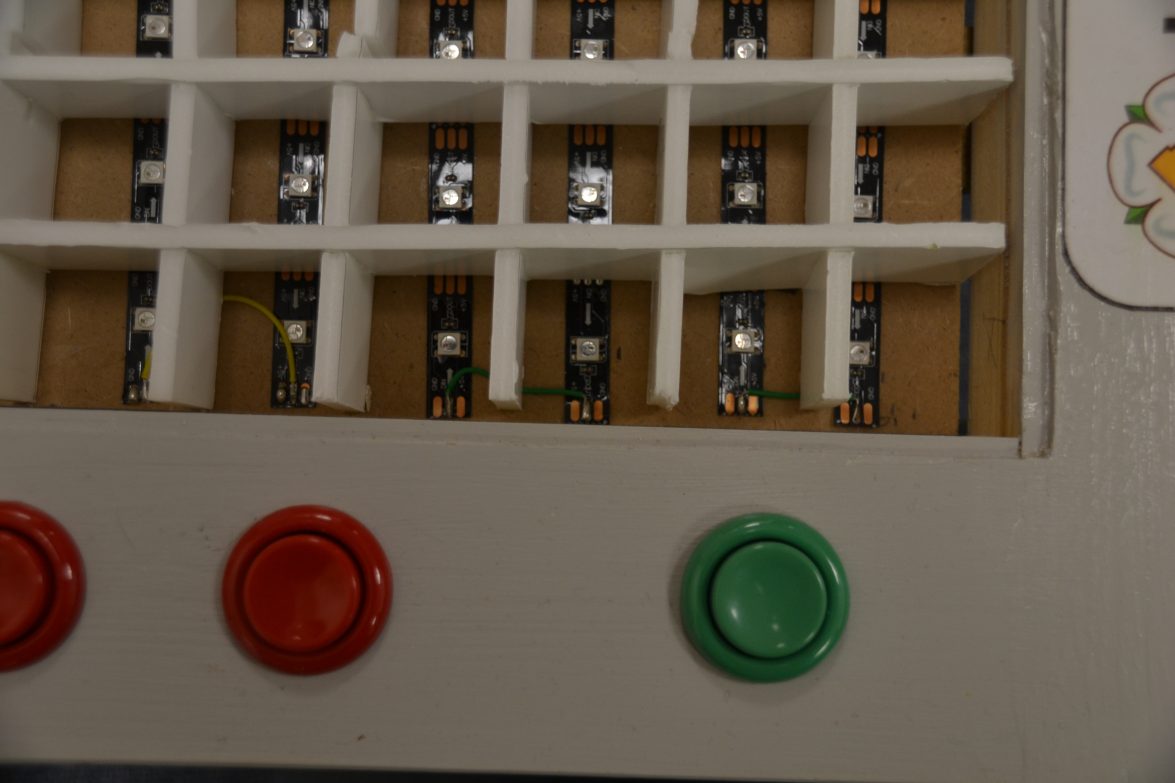 York Hackspace have done things a little differently though. John has an arcade game project, but instead of an aged cabinet he’s produced his own tabletop game with loads of multicolour addressable LED strips powered by a Raspberry Pi. Each LED sits in its own foam cell under the translucent surface, so it forms a low resolution colour block.

It’s a Tetris game in its first incarnation, but there is also a copy of Snake underway for it and if you like this kind of thing and want to build one yourself you can write your own games, because all its resources are available in a GitHub repository.

This isnt the first of its kind, there are loads of LED Tables on YouTube but this one is more human, we love the fact it has a penny on the table in a mis-drilled start of a hole… (kept  you waiting till the end for that one!)