Slots are a major part of the gaming landscape. They’ve been popular in arcades and they’re popular online. It’s partly because they’re so straightforward to play, although there’s more to them than just that, of course. Below is a look at how online casinos make their slots stand out and also some consideration of retro slots and why, despite sporting themes from yesteryear, they’re still as popular as ever.

How online casinos stand out

Online operators use their branding and marketing power to full effect. They make the most of social media and of promotions such as free spins, bonuses and more to draw people in through their digital doors. They can also offer higher jackpots, due to the fact they don’t have the same costs as brick-and-mortar casinos, such as catering staff, cleaners, and other employees.

Operators also ramp up the user experience. They know this is a crucial part of player retention. People who enjoy playing at the casino will come back, so the easier the operator can make it to register, make a deposit or play the games, the better.

Variety is another major factor. Designers will design their games with a range of themes, from fantasy, to musical, to movies, and more. The visuals are clean and crisp, and the music helps engage the player.

They joy of retro slots

Perhaps certain classic games may have disappeared from computers and possibly even from arcades, but they’ve still found their way into the online gaming world. That’s because some games just never grow old.

Game makers didn’t want to make them obsolete and the slots have become a tribute to the original games. Not only that, though, but also it has allowed some players who grew up with the originals to not have to miss them for the rest of their days. 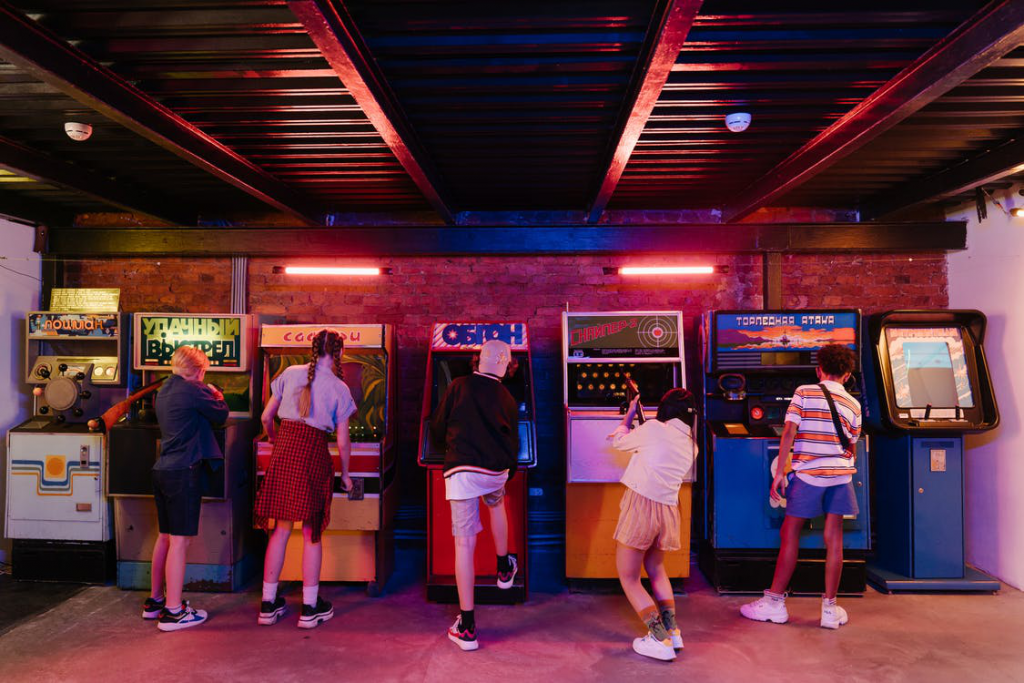 The crisp graphics and catchy music of modern online slots may make them a game changer for some, but for others the slots can’t match the charm of the retro slots. The latter just have that special something that make players remember the good old days and maybe even pine for them slightly.

It’s not just the fond memories of times past that makes the retro slots so enjoyable for their players. Often, the games themselves haven’t undergone many changes, despite their transition into the online sphere. Fans of the games are familiar with how to play them and don’t have to tax themselves too much learning to play the online version. It’s pretty much business as usual.

Online casino operators are always seeking to replicate the experience of playing in a physical establishment as much as possible. This goes for their online slots, too.

In the earlier days, slots were mechanical and required a series of levers to operate them and determine the numbers. Modern slots, however, use a random number generator (RNG) to produce the outcomes. Online slots have followed their lead and are replicating the games by using animation. They’re creating a graphical interface and then putting their games out there on the internet for players to enjoy.

The operators don’t just stop there, however. They offer bonuses, similar to earning reward points at the slot club of a physical casino. Just like the slots on a casino floor, online slots can also be networked, which means one of the players online out there could at some point be the lucky one who wins the progressive jackpot on a game. For players in New Jersey, topnjcasinos.com have collated a list of the best bonuses and promotions offered by slot providers for players to take advantage of the next time they play slots online! 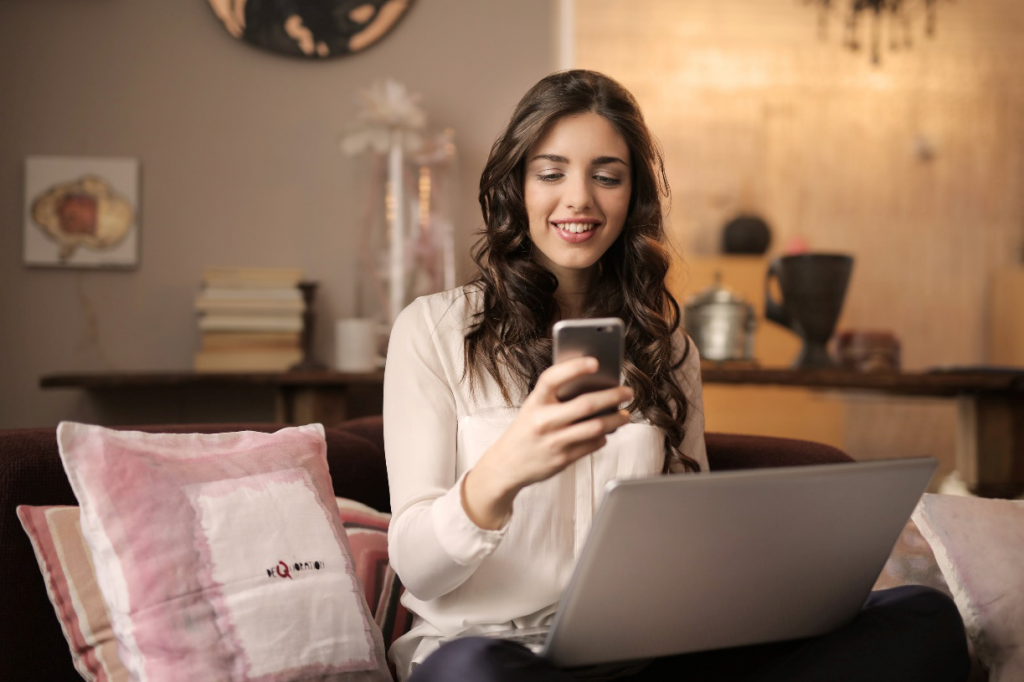 Now you know what sites offer the best bonuses and promotions, here are a couple of the best retro slots for you to try.

Fans will remember the DC Comics character who first hit the comics in the 1940s and was later played by Lynda Carter. The first series was set in wartime, but the second and third series brought the iconic superwoman into a more modern era. Lynda Carter brought the character to life on the silver screen.

There are several different versions of the Wonder Woman slot. The most popular of these is Wonder Woman Gold. It’s a five reeler and has 40 paylines. Wonder Woman’s civilian alter ego, Diana Prince, is the highest-paying symbol and is worth 75 coins if you land five symbols in a row.

Starburst is a classic in the online slot world. Despite appearing on the scene just a couple of years after the end of the noughties, it’s got a retro feel about it, simply because it offers the simplicity of a retro fruit machine slot.

It’s a five-reeler and the symbols are reminiscent of the old slots, with gems, lucky sevens and a BAR symbol, this latter being the highest value symbol, of course. One of the terrific features of the game is that the paylines function not just from left to right, but also right to left so the player has more chance of forming winning combinations.

Online retro slots have that nostalgic flavour, enabling players to indulge in old gaming memories while they play, and remain simple enough, even in today’s digital world, for players to focus on their enjoyment of the game. This is just as well. Operators know that anything which distracts a player from a game could see the operator lose their customer.

Hyperspin Attraction Update 1 from The MotleyKru