From Vegas to the British pub to the phone in your hand, fruit slot games are a winning format. As the internet has removed the need for physical locations, the number of people flocking to slots online has grown daily.

With the flexibility to play anywhere, anytime, the online world has opened slots to a wider audience than ever. In 2020, online slot games in the UK were worth more than double their offline counterparts.

Players might be trading land-based casinos for pyjamas and pillows, but the classic styles stay classic. The art of lining up fruit to make coins fall is as familiar and enjoyable virtually as it was physically.

Traditional fruit machines were developed from the slot machines created by Charles Fey at the turn of the 20th Century. You will still recognize Fey’s original symbols on some games today – bells, horseshoes, and suit marks from playing cards.

A classic machine has three simple features: coin payments and pay-outs, reels to spin, and two skill buttons. Britain legalized games of skill in the 1960s, so these two buttons were key to the fruit machine’s success.

A player would enter their money and set the reels spinning, then the skill element would begin. The goal was to line up matching symbols, and a player only had two tools to help them:

In theory, a skilled player would learn how to best manipulate the machine to improve their chance of a pay-out. In truth, the odds were always in the machine’s favour and everyone knew it, but it didn’t put people off.

As the machines found their place in the pubs of Britain, colourful fruits were added and the name was born. Throughout the 70s and 80s, fruit machines were as common in British pubs as pint glasses and dartboards. 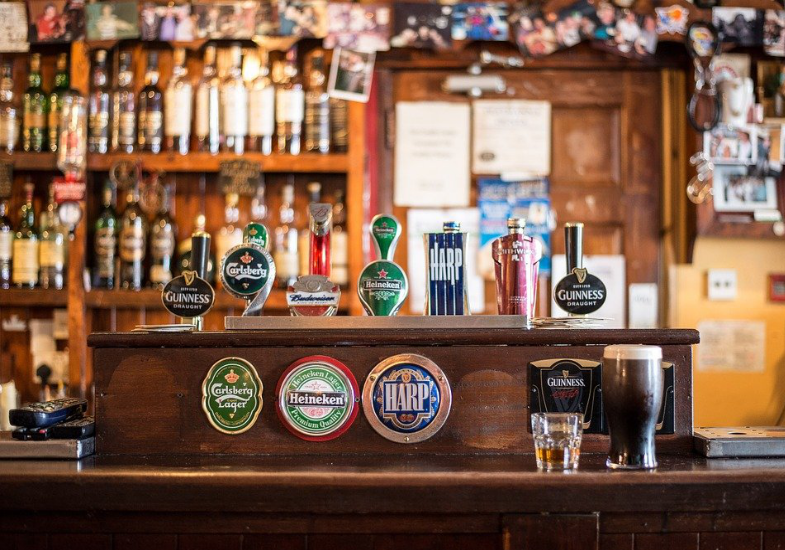 Fruit machines made their way to British pubs during the 1970’s and 80’s.

Even today, a classic three or four reel “fruity” is instantly recognizable as the standard pub gambling game it was for decades. The brand names of the games are forgotten, but the memory of those lines of fruit lives on.

The digital age brought enhanced images, themes, animations, and extra features to the physical machines, but they kept the fruit. Players could gain free spins, bonus games, and wild symbols, but they still needed to match up that fruit.

When the games went online, developers had only the limits of their imagination to restrict them, still, the fruit stayed. The fruit motif has remained the single most recognizable element of these slot games in the formats of every age.

Fruit Blast is an online slot game inspired by the traditional fruit machines found on Wink Slots. This slot game keeps this classic imagery and adds dynamic gameplay akin to giants like Candy Crush or Bejeweled. Skillzz Gaming have created a uniquely hands-on slot experience that takes the fundamentals of “fruities” to a new level.

First, you choose your stake, then you try to multiply it by collecting the fruit as it falls. Hit “play” and the grid fills with fruit, you must find as many clusters as you can.

For each game, you can win up to 10 times your stake, depending on which fruit clusters you collect. 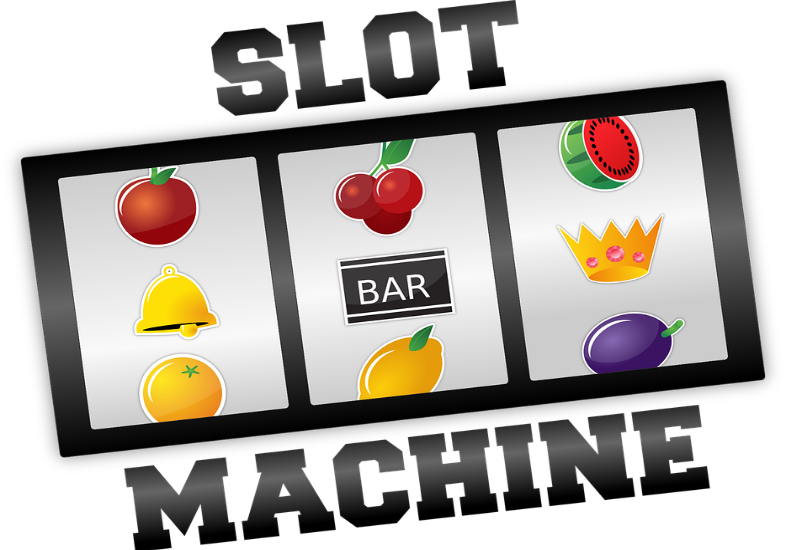 The different fruit clusters are worth different amounts, allowing players to win up to 10x their stake.

Fruit Blast also allows you to open new elements by collecting bonus stars and levelling up. Over 25 levels there are eight additional gameplay features to unlock.

In normal gameplay, Fruit Blast offers a top prize of 10 times your stake, which can mean wins of £1000. It also offers a “triple-seven jackpot” where a cluster of bonus symbols will instantly pay 1000 times your stake – up to £100,000!

From an endless choice of online slots, Fruit Blast has become a popular choice. Its dynamic gameplay and “level up” variations are important reasons for this, but its style cannot be overlooked.

Not only has Fruit Blast adopted the classic “fruity” imagery, but its graphics and music are also deliberately retro. The simplistic symbols and rudimentary music provoke a nostalgic vibe that game players love.

We can all appreciate the comfort and convenience of playing slots online, anytime, anywhere, but we cannot forget where it all began. There is something to be said for keeping alive the traditions of those original games found in every British pub.

So, if you want to test yourself against an online slot with modern dynamic gameplay in a classic fruit machine style, give Fruit Blast a try. Who knows, you might even end up celebrating at the pub after £100,000 drops into your lap!

How retro gaming is remembered today