Stefano Zorzi has taken to Kickstarter this month to launch a new range of retro gaming consoles in the form of the Homecade, that is available in four different versions depending on your gaming preferences and budget.

The range includes the Homecad Minicab, Realcab, Maxicab and TVcab all of which will be provided with a selection of freeware and homebrew roms, watch the video below to learn more.

HOMECADE is the coolest way to play old-school videogame. I have taken a raspberry pi2 and put it in something that remind vintage arcade cabinet machine. I have developed 4 different models to satisfy every kind of gamers. I decided to make homecade in stainless steel to differentiate my products and to give them a modern look. Open source software made the rest!

Minicab : The smallest,9 inch screen but the same function of its brothers. Stereo speakers. Fast boot (only few seconds). Everything is included. Raspberry pi2 on it,16 or 64gb of memory for your rom. You need only to put rom on it and enjoy. Dimension: 30x34x27cm Weight: 4.2kg

Tvcab : The alternative. If you are not looking for a bartop,this is the perfect console. You have only to connect Tvcab to your television through Hdmi cable (included),and in 1 minute you’ll be ready to play your favourite roms. Same functionality of Maxicab. (no monitor included) Dimension: 51x18x25cm Weight: 4.1kg 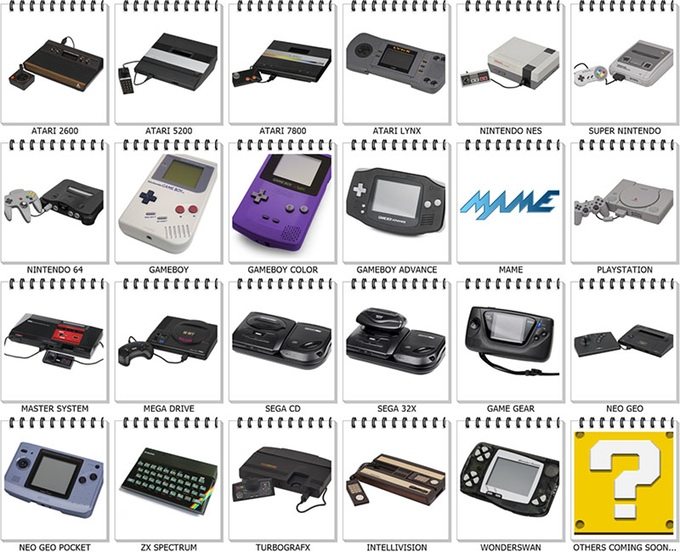