Pixel Vision – The handmade portable game system is now available to buy – we ask you if you would contemplate or consider this and what your general thoughts are on the concept and theory altogether?

Made from solid American Walnut complete with a working wooden hinge, the Pixel Vision is powered by a Raspberry Pi A+ board powering a 3.5-inch LCD display. On a full charge you can expect to get about eight hours of gameplay, and as a lovely retro touch the console even has a custom written graphics shader that simulates the curved look of an old CRT monitor.

The Pixel Vision doesn’t play game cartridges like the Game Boy did, though. Instead, a USB port lets you upload ROMS from a variety of classic gaming consoles including the Atari 2600, the Game Boy and Advance, the original NES and the SNES, as well as the Sega Master System and the Genesis. There’s enough storage on board for well over 10,000 games, even if you still end up only playing classic Game Boy Tetris most of the time.

If you want one of the Pixel Visions to call your own, you’re going to have to act fast. Only 500 are being produced, plus 20 additional ‘Pearl’ versions featuring brass buttons, black panels, and a fancy mother of pearl inlay on top. The standard version sells for around $460 (about £300) and ships in February or April depending on how quickly you pre-order one, while the Pearl version costs just north of $800 (about £520) and is available in February. 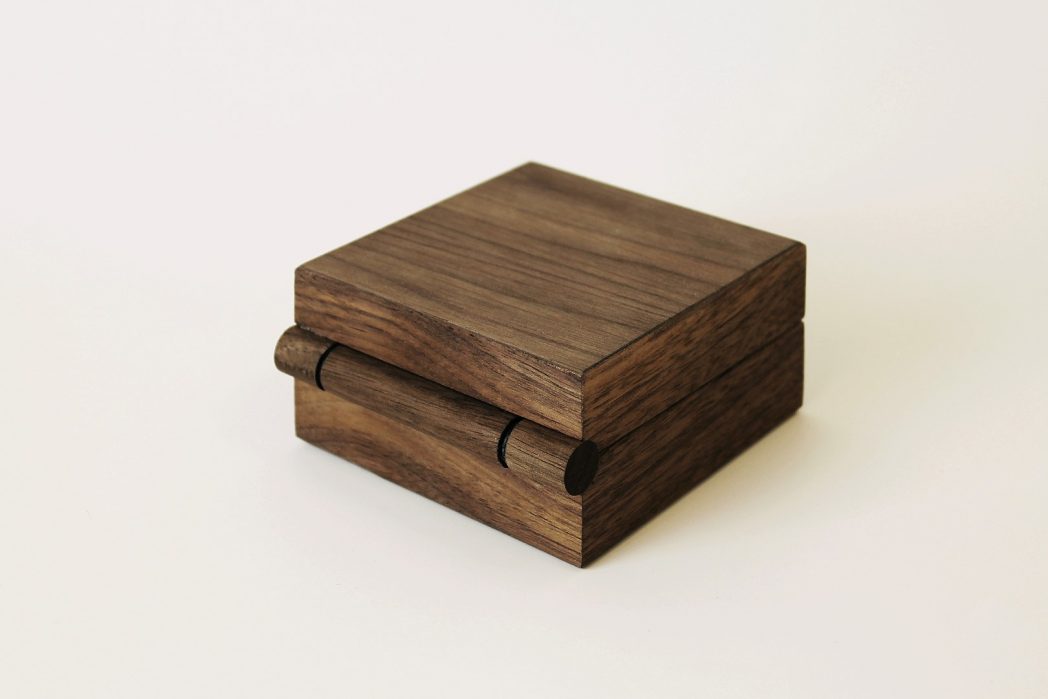 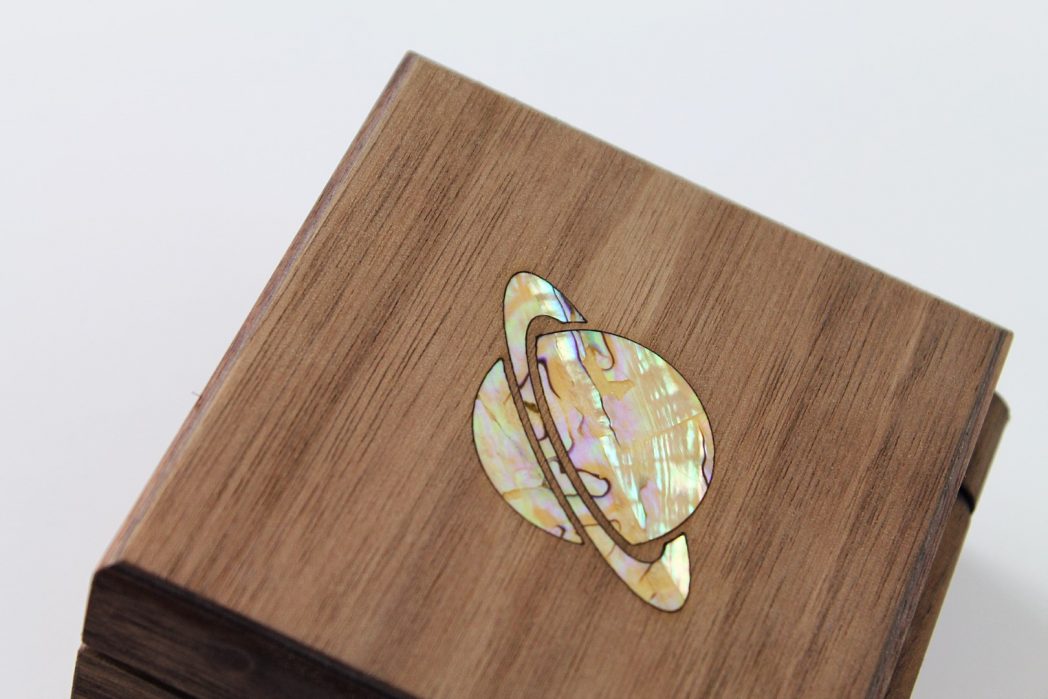 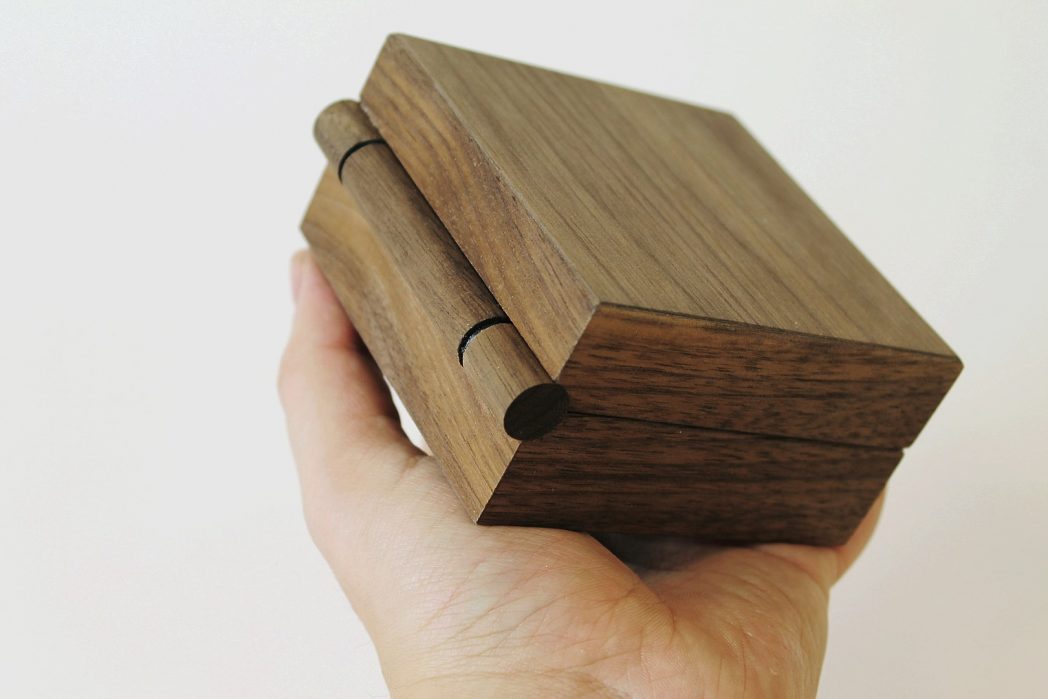 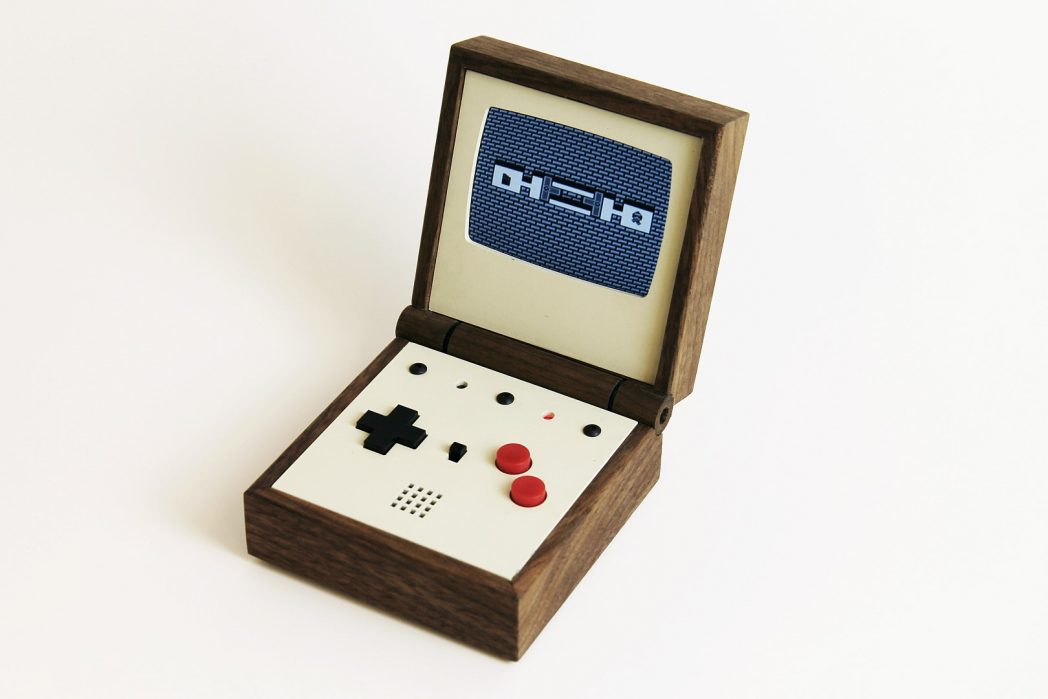 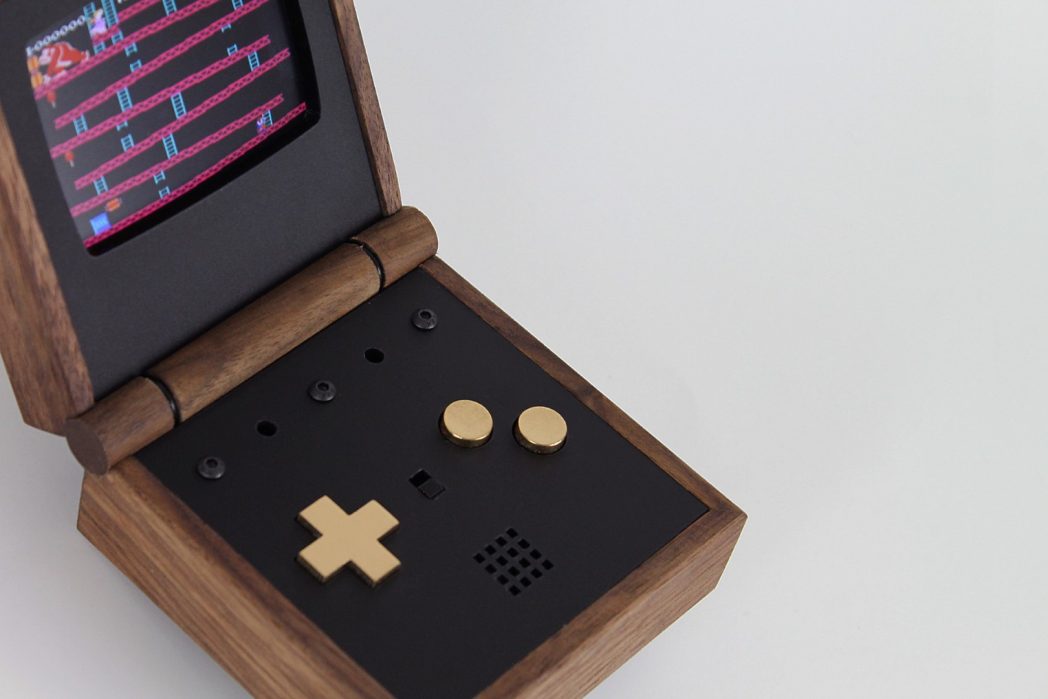 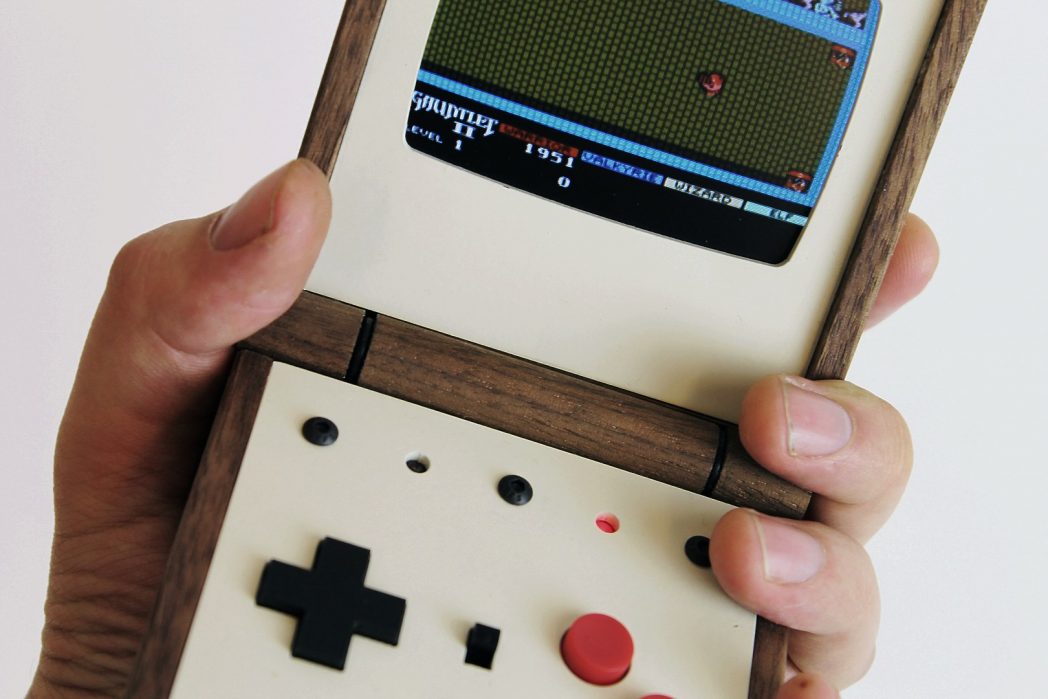 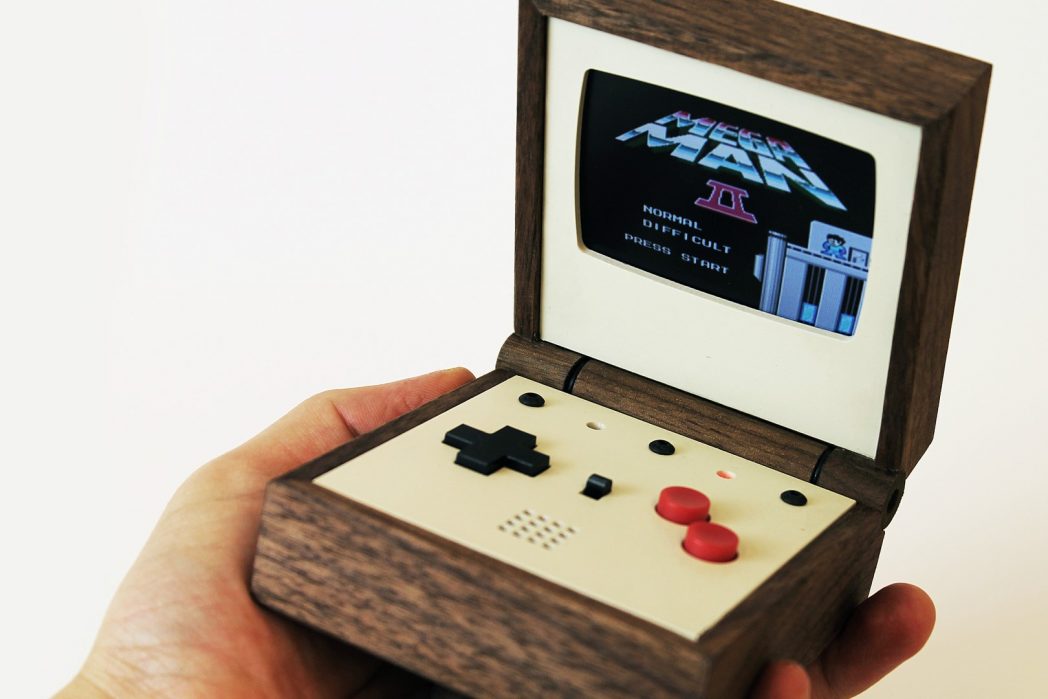 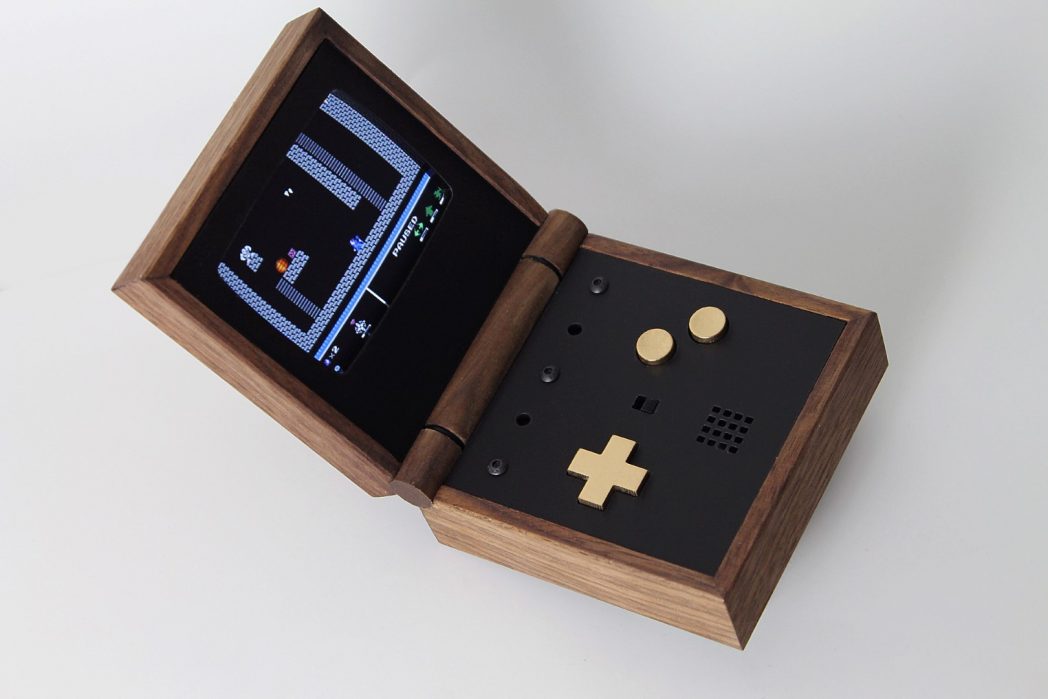 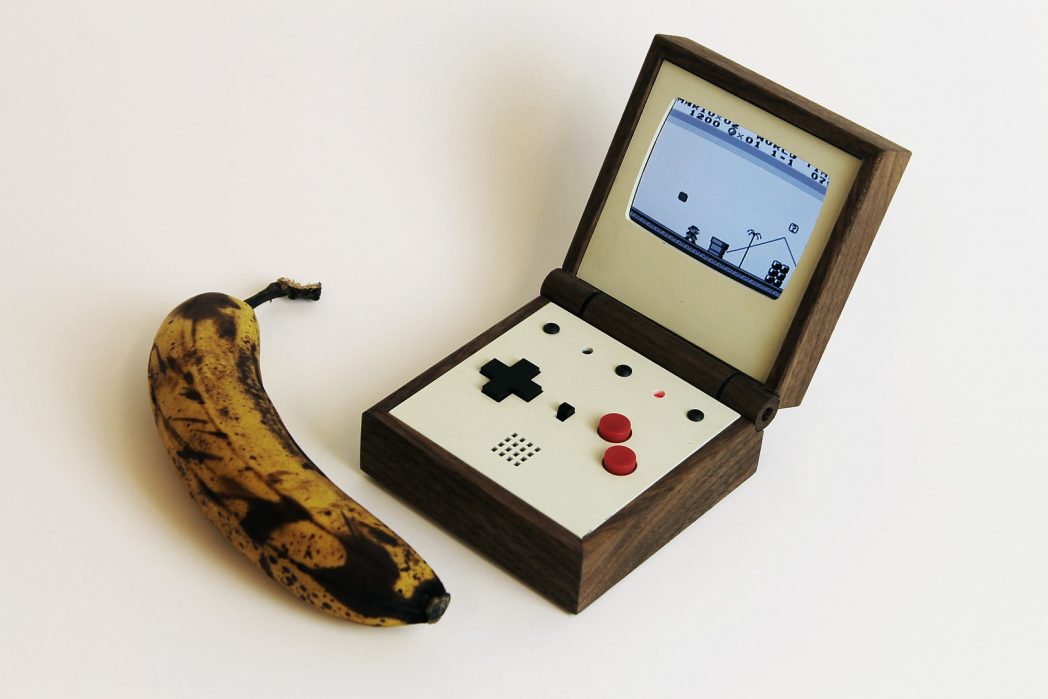 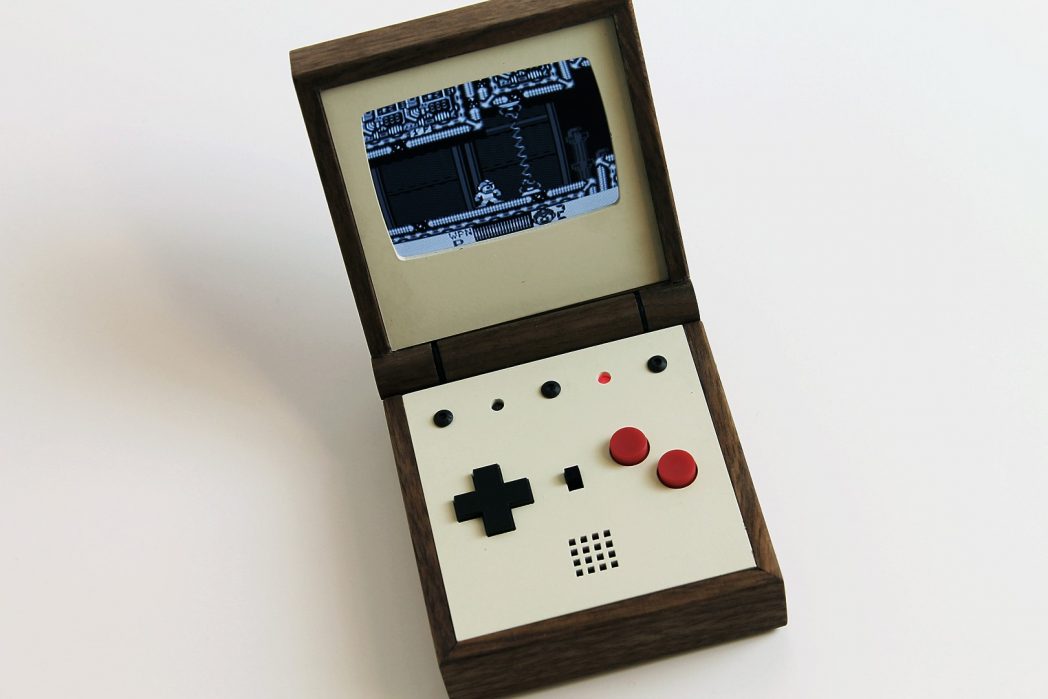 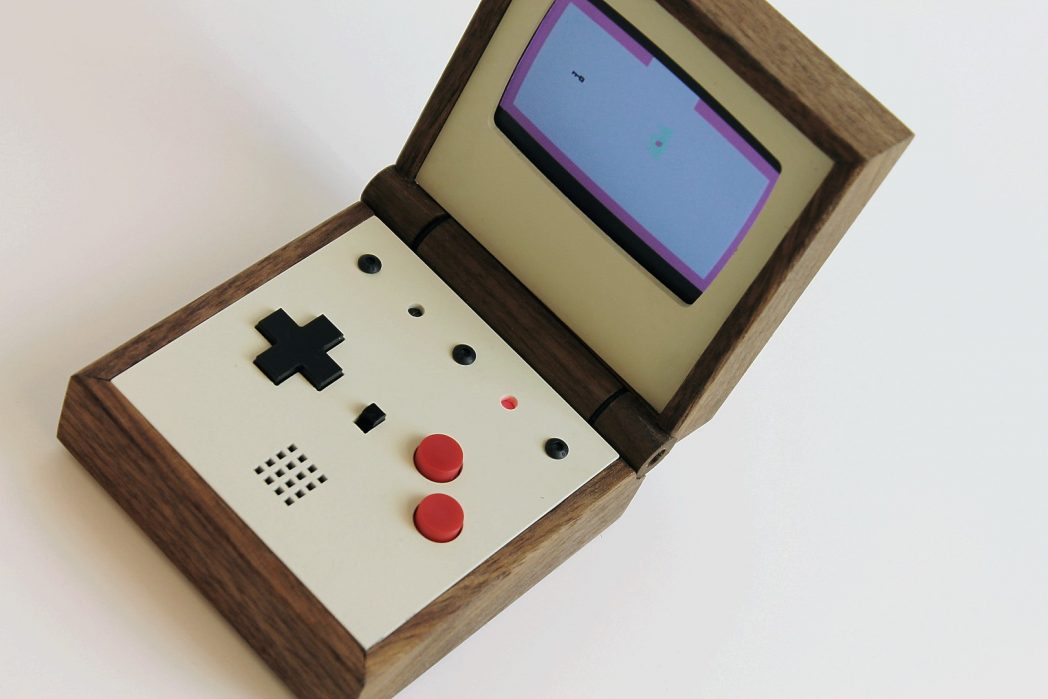 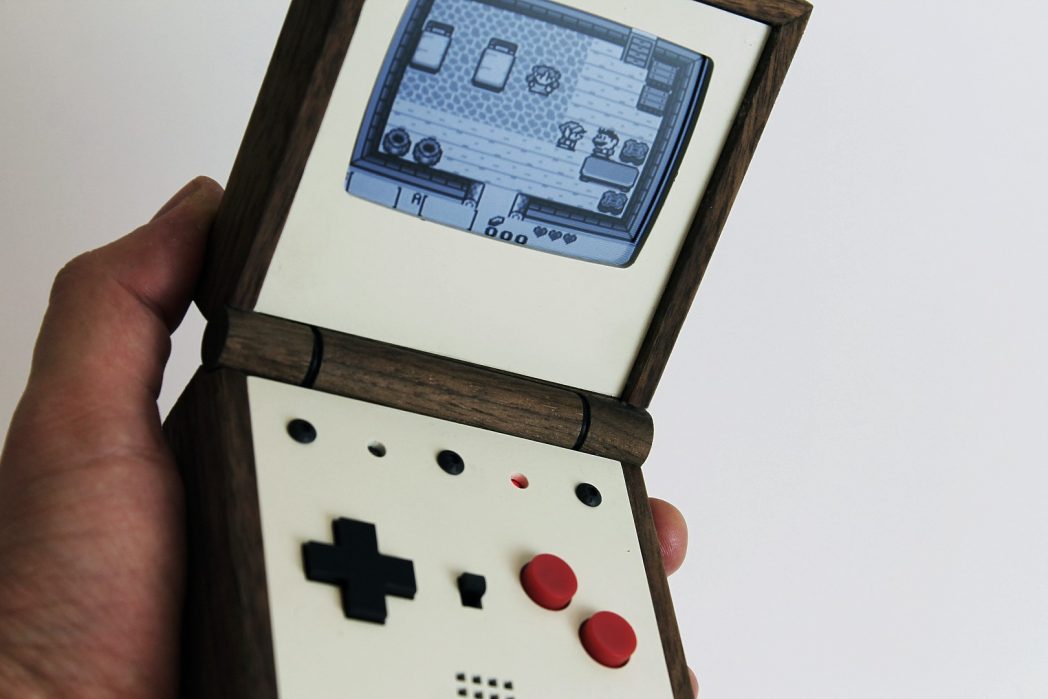 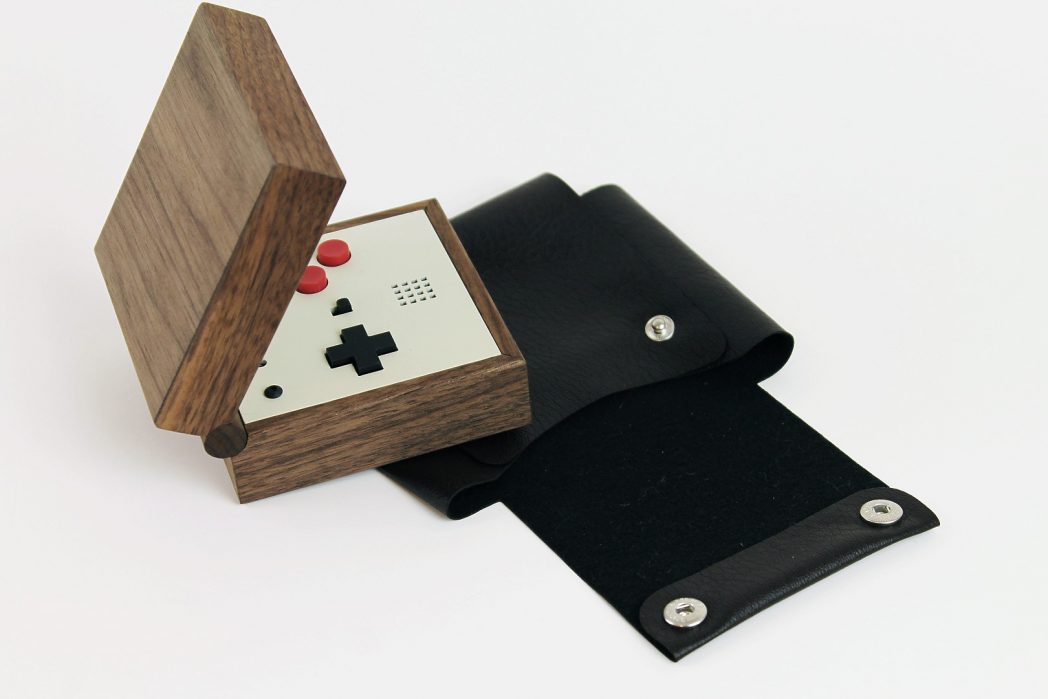 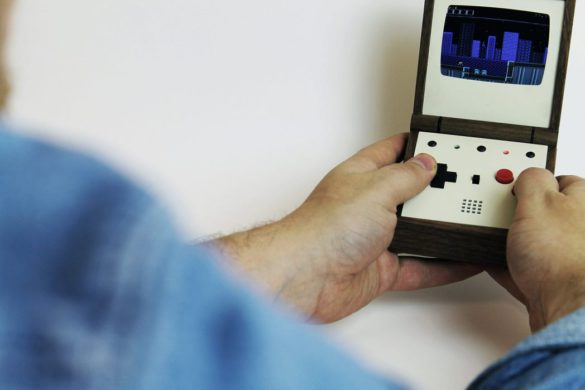 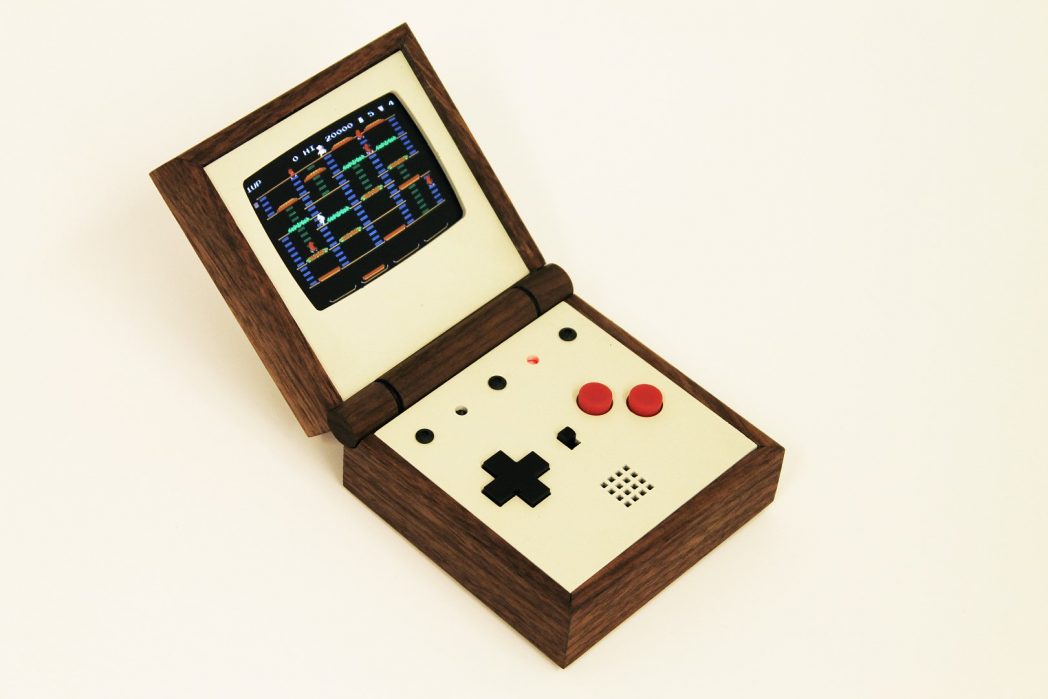 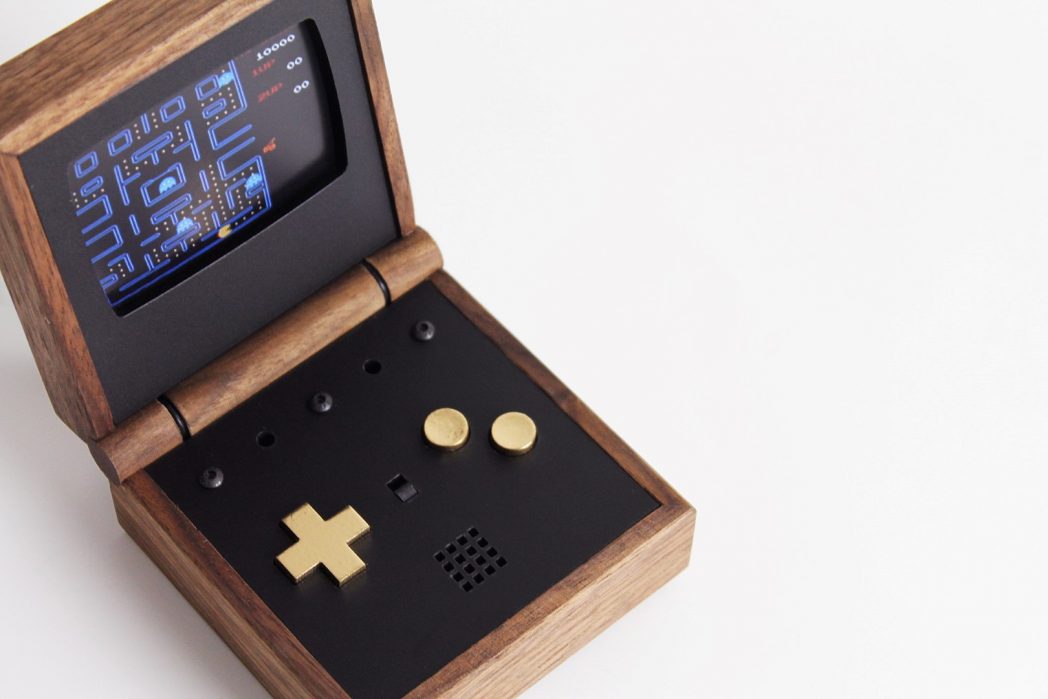 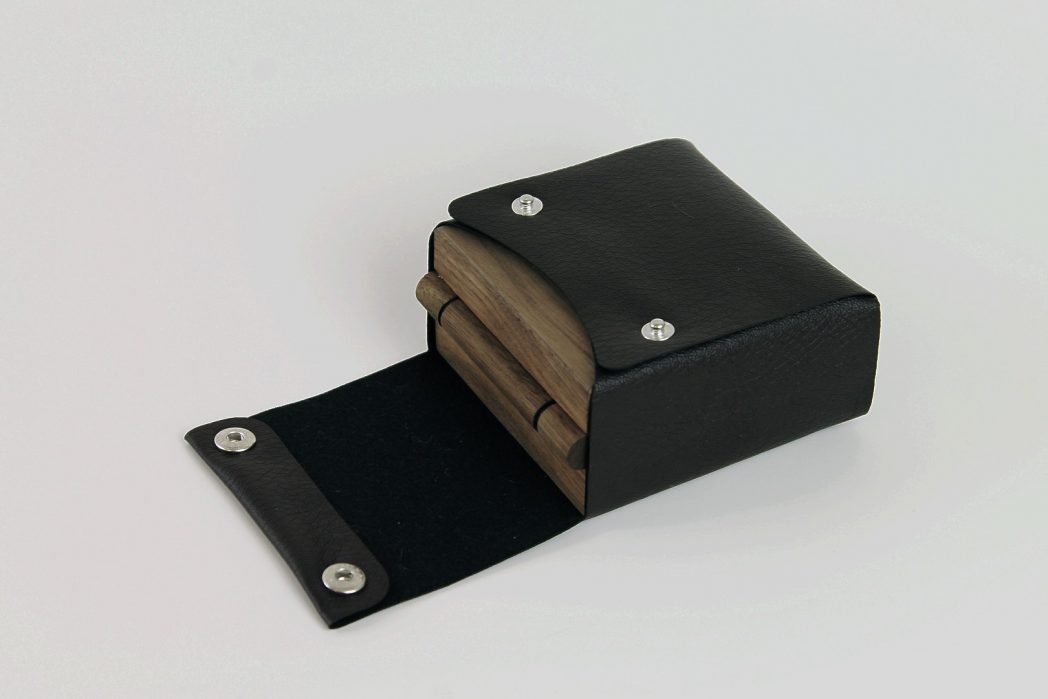 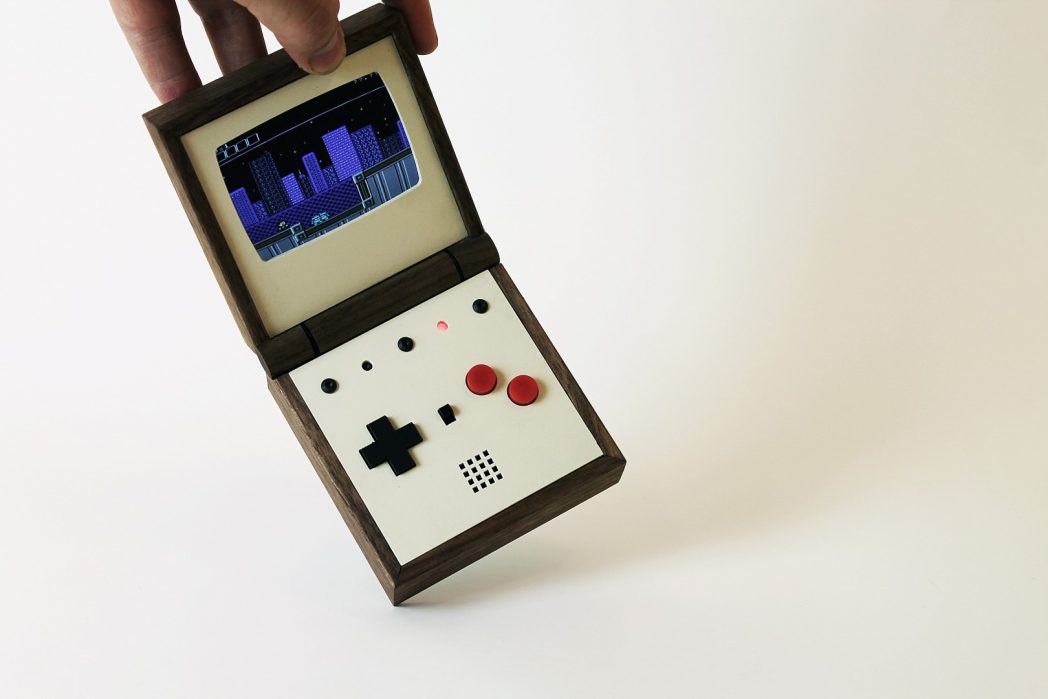