Back on the 24th October 2018 our inbox pinged an email from Herman Munster – wait, what??? The guy sent us a torrent and nzb as well as asked us to put a video on YouTube for this very unique Raspberry Pi at well under 3.5gb. Known as the RASPBERRY PI SCARE PORTRAIT, Herman, or Mr Munster explains he wanted to build a framed picture in his corridor of his dorms, but when someone walked by he wanted it to come to life, which is exactly what he proceeded to do….Here now in 2020, just like we did last year in 2019, we have just simply re-released it as “its that time of the year again”.

MAKE A SCARY PORTRAIT WITH YOUR RASPBERRY PI 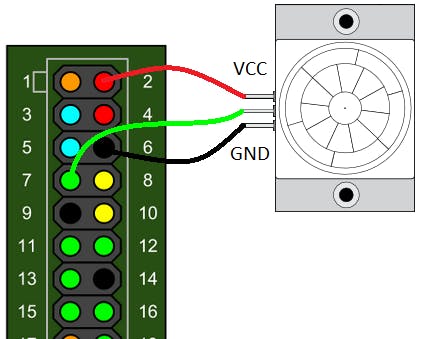 Are you looking for Halloween Display Background Music with Effects? Check this out!

Where to find the best slot machines in London

Things to Know Before Going to a Casino