LOST GAMES : 2 Spicy – the arcade game that never got ported?

2 SPICY: Too Spicy is an Duel Light gun shooter hybrid arcade game developed by Sega. The game is played similarly to Time Crisis in that the player uses pedals to hide and appear from cover. Unlike Time Crisis, House of the Dead and Virtua Cop, there are two pedals to the left and right from where the player should rest a foot. Pressing a pedal will move the character in the respective direction from cover to cover. While the character moves, the player shoots enemies. The player may also peek out of cover in order to shoot. The inclusion of movement during battles makes the game somewhat open-ended as the player can switch points of cover, as most other light gun games keep the player in a static position.

Imagine a game that combines the thrill of a one-on-one fighting game with a lightgun game’s need for deadly accuracy. Now stop imagining it, because 2Spicy was THAT game – one of the most innovative arcade releases ever. Unfortunately, despite the fact that it was only released in 2007 you’ll struggle to find it now, as it was pricey and players didn’t immediately click with it.

So this is the part we would love to give you a download link sourced from the web, but this game has never been ripped (as far as we can see) or ported over to console, and as the years go by the chances of it doing so get slimmer and slimmer…..The one that got away…… 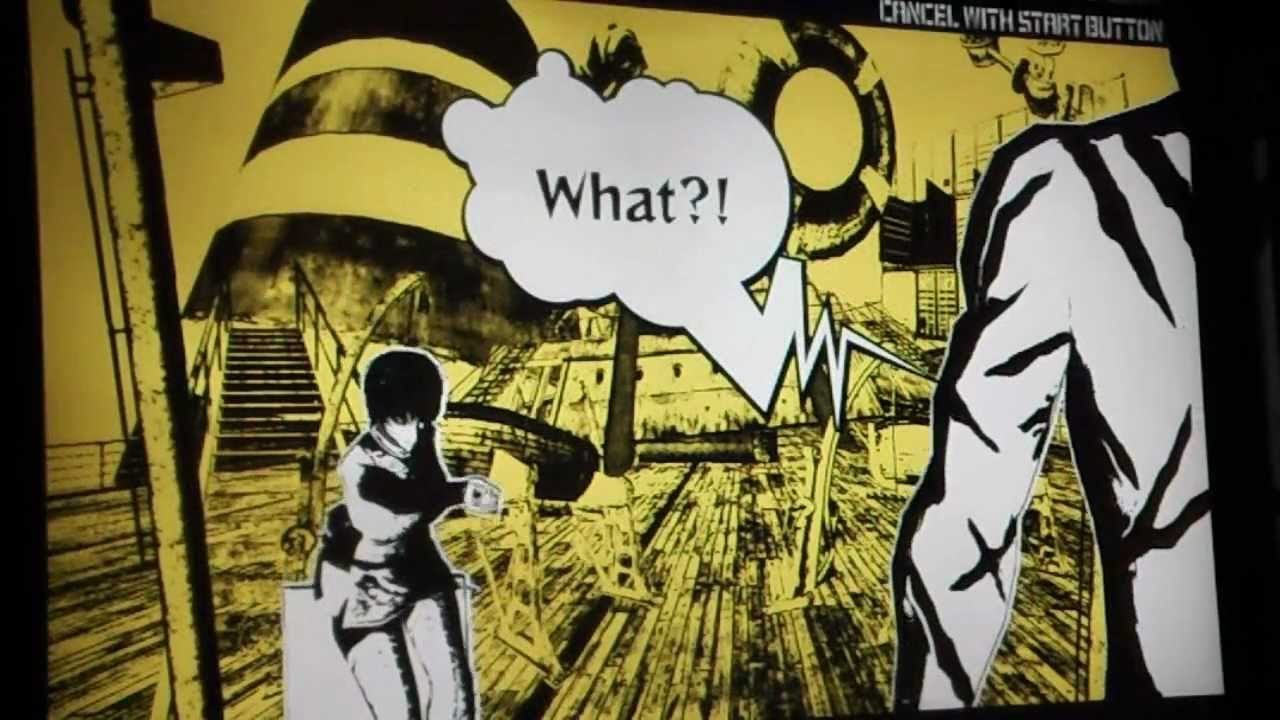 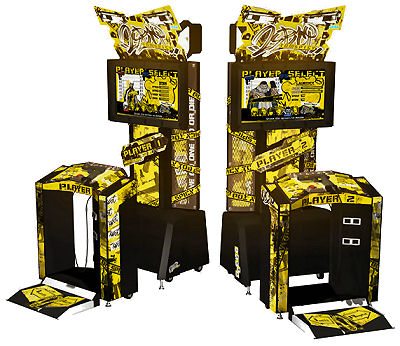 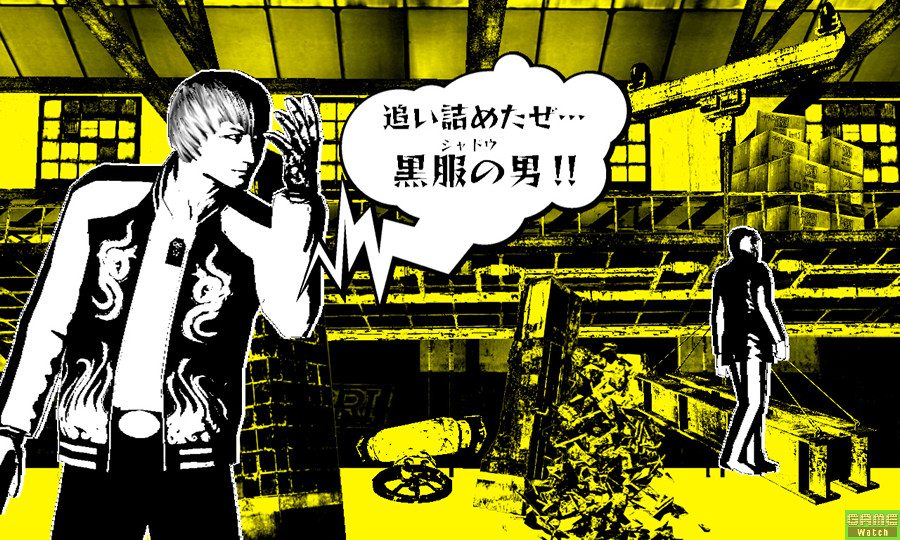 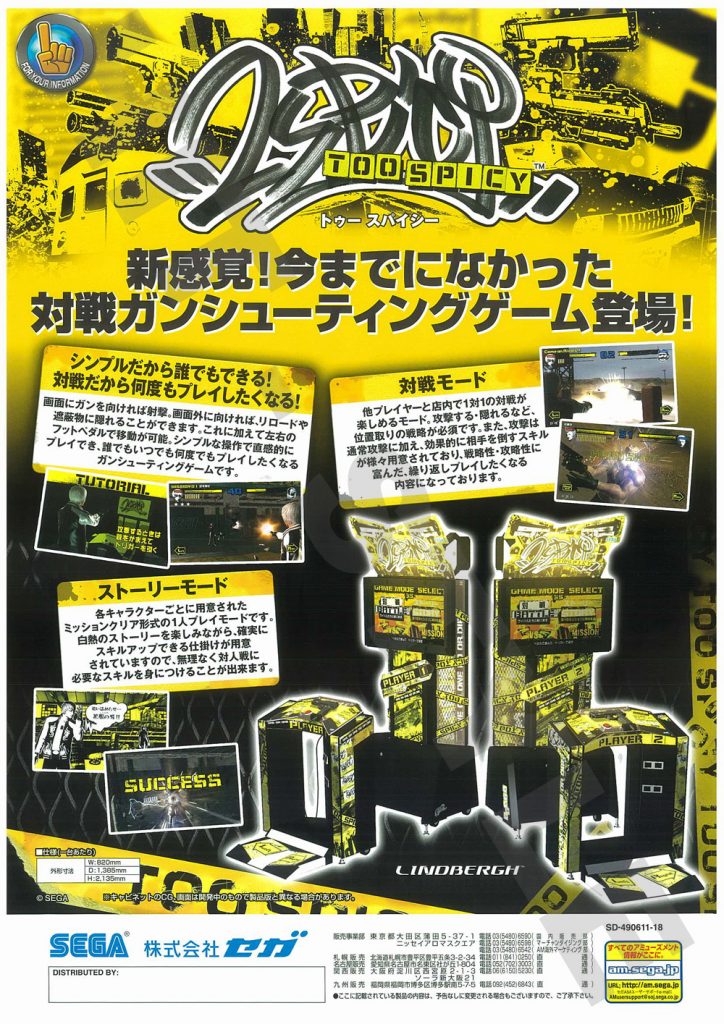 How to play SNES – Super Nintendo on your PC – A great Guide!