Aside from Star Wars Trilogy Arcade title that released back in 1998 (The game let players relive classic moments from the original Star Wars trilogy with some of the most impressive graphics of the time), you can bet your bottom dollar you wont find anything as good as a new arcade title, Star Wars: Battle Pod, which looks to be Trilogy’s successor, and it seems like a worthy entry into the franchise’s gaming legacy.

Star Wars™ Battle Pod™ features a dome screen that transports players to a galaxy far, far away and straight into the heat of battle. – BANDAI NAMCO Amusement America

Players zip through Endor on speeder bikes and pilot snow speeders on the surface of Hoth. But Battle Pod takes visual displays to a whole other level. The “POD” portion of the title refers to the “Panoramic Optical Display” that surrounds a player’s range of sight when they sit down into the machine, allowing for an even more immersive gameplay experience. Couple that with vibration and gusts of air that are blasted at the players while piloting certain vehicles, and you might as well be in the original trilogy. Think of it like playing a Star Wars game with an Oculus Rift, except minus the TV strapped to your face. 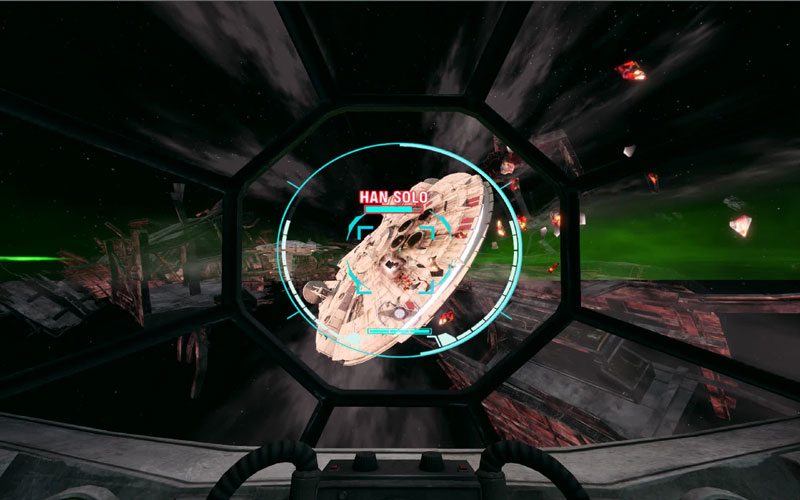 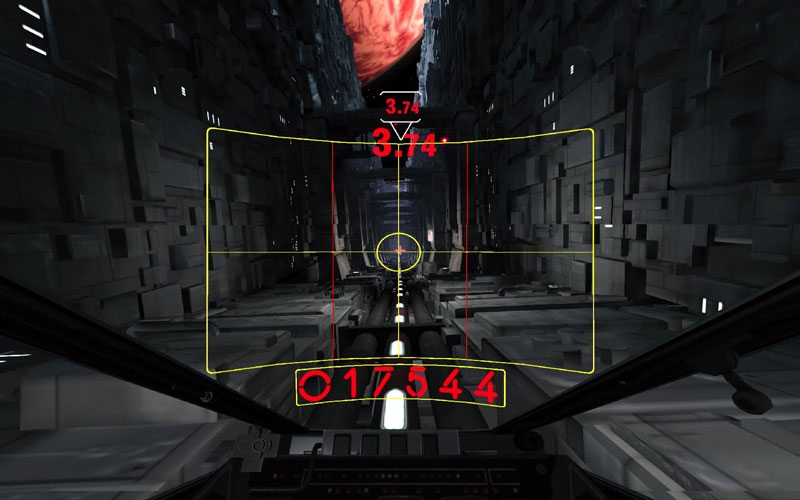 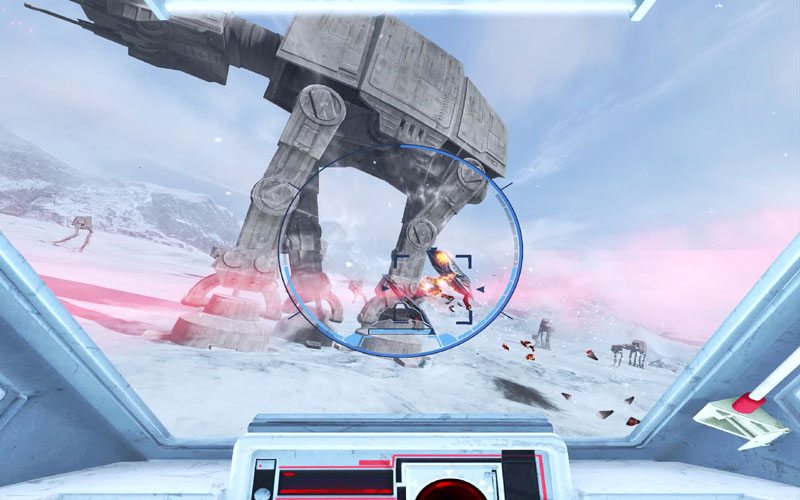 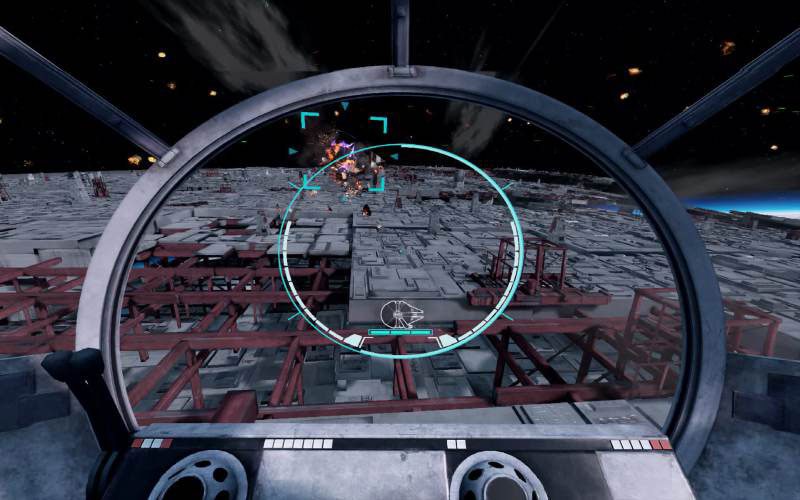 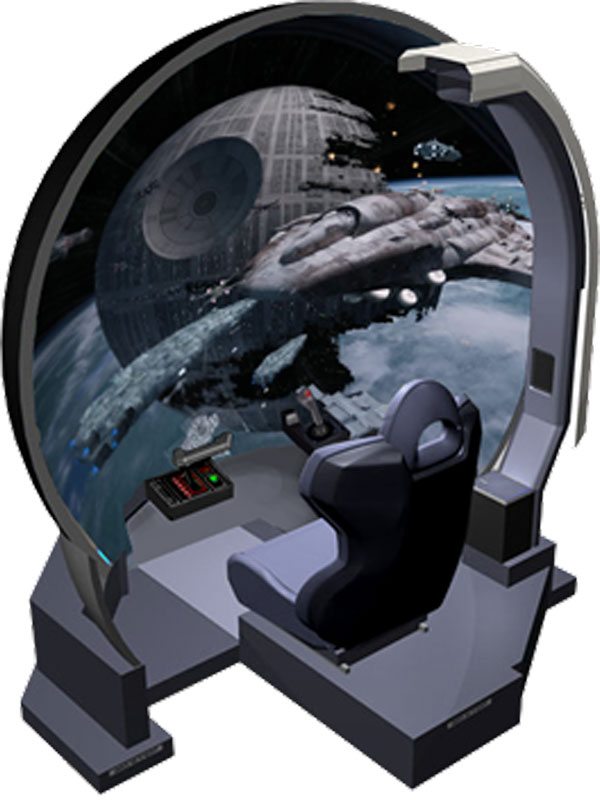 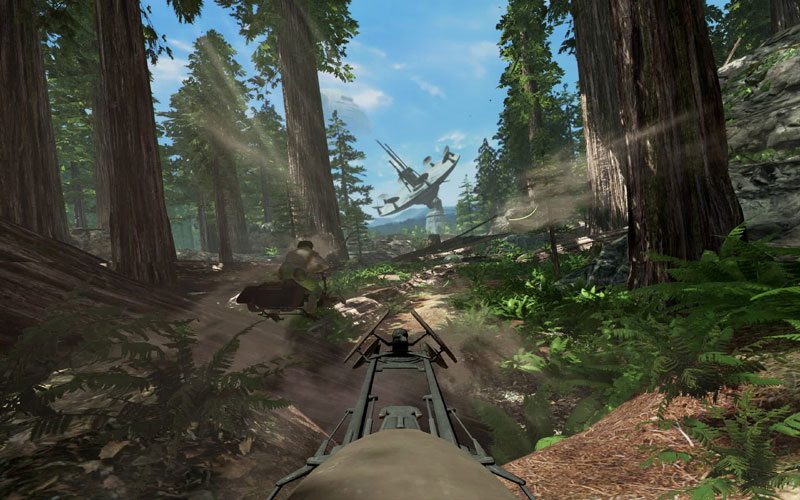 The game runs on the Unreal Engine 3 and was developed by Bandai Namco Singapore, which even includes some ex-LucasArts employees (the longtime creator of Star Wars games) who were let go when Disney purchased Lucasfilm.

Its out now in selected Arcades and you could always JUST BUY YOUR OWN they will ONLY cost you 28 GRAND…..Although there is a slightly cheaper one for 13 GRAND!