The art and legacy of the ’90s console war

A great article in VentueBeat is worth reading. GAVIN GREENE goes into detail explaining the Nintendo vs Master System, vs SNES, vs Megadrive (Genesis) and what killed it off and why. Told from a 1st person perspective rather than a report, we love this little report which, if you are too young to remember, will get you up to speed!

“Nintendo and Sega began releasing competing commercials that directly compared and debated their rival’s merits, flexing their processing specifications and exclusive game titles in an ever-escalating bout of numbers and bragging rights. Their mutual calling-out of each other eventually went beyond the systems themselves, beginning a second Console War offensive on the hardware peripheral front. It was ridiculous, loud, and unforgivably ’90s. And it worked.” – Gavin Greene 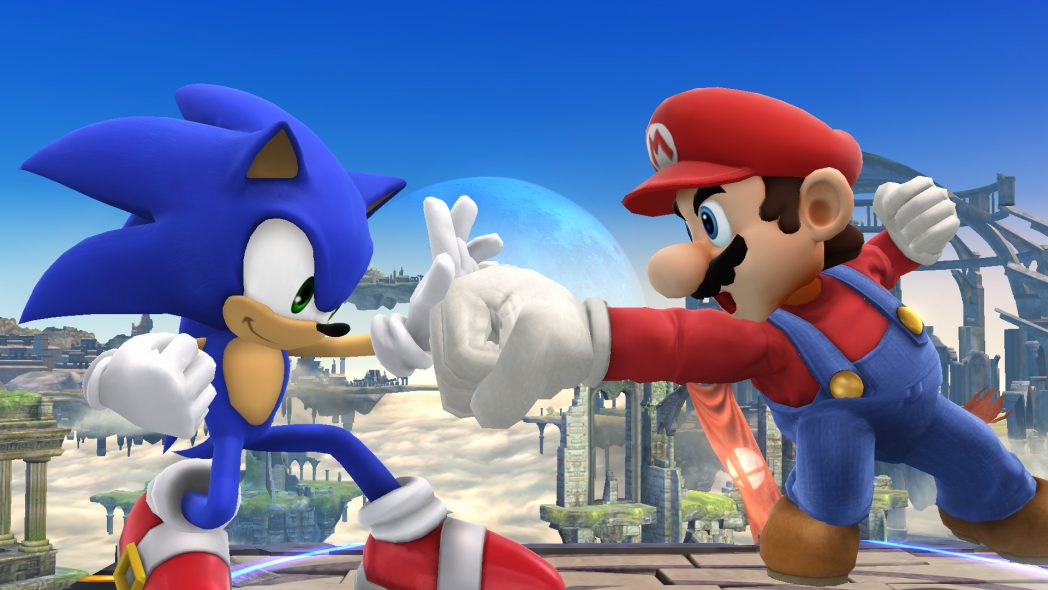 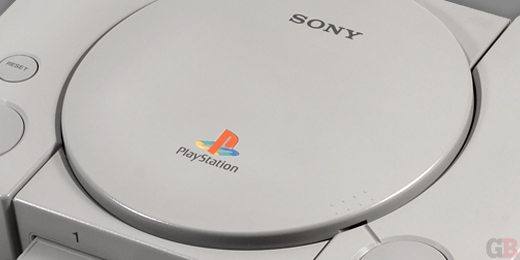 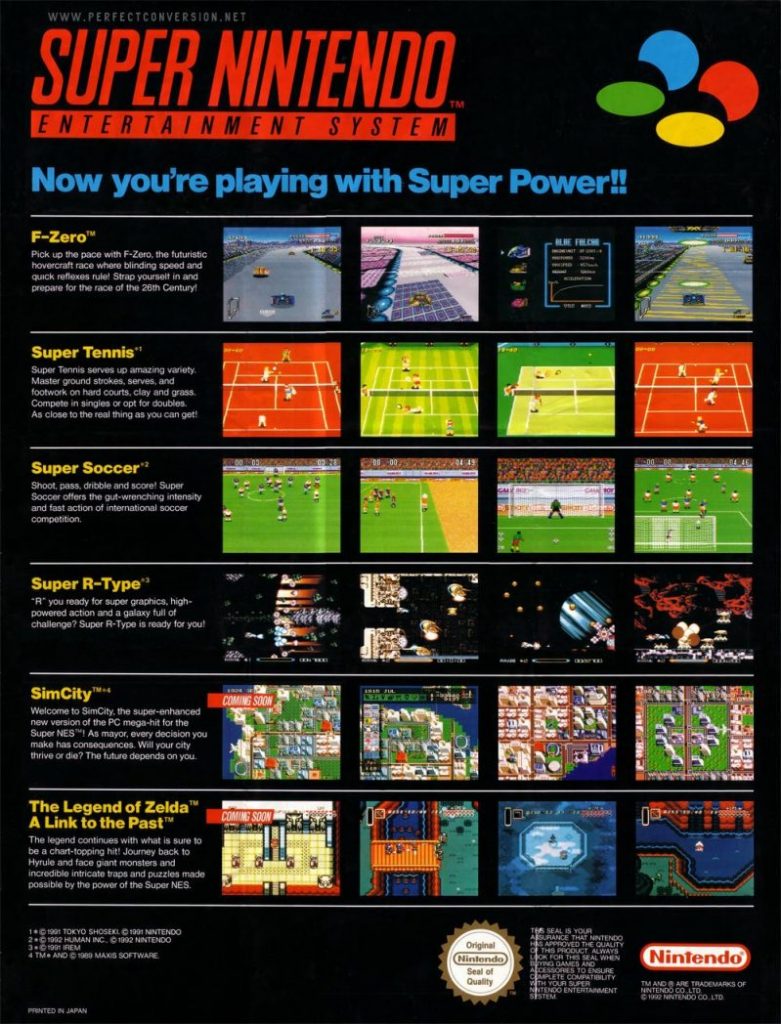 “The Console War didn’t invent of these techniques, and it barely innovated on most of them. But it did capture and distill the loudest form of a risky marketing strategy, leading to one of the most seismic bouts in home entertainment marketshare since pay cable. What you played was who you were, and who you were was everything.” – Gavin Greene

Back to the Future GTA 5 version