The must-play arcade Poker Games on the market

The history of the arcade game

Arcade games have been around since the late 19th Century, with the invention of coin operated vending machines. Initially, arcade games consisted of fortune telling and strength tester machines, often accompanying fairs and travelling carnivals.

By the 1970s and 1980s, arcade games really game to the fore, with the invention of games like Space Invaders (widely considered to be the first ever arcade game) and Galaxian, and by 1980 Pac Man was the popular new kid on the block.

As technology advanced, arcade games became more sophisticated, with realistic videos, multiplayer options, and by the early 2000s even motion and position sensors to create fun and immersive game play. Popularity of arcade games waned slightly as home consoles became more popular, and again with the advent of the internet. However, many arcade style games are seeing a resurgence, as they are seen as cool and retro, and for many remind them of a simpler time. 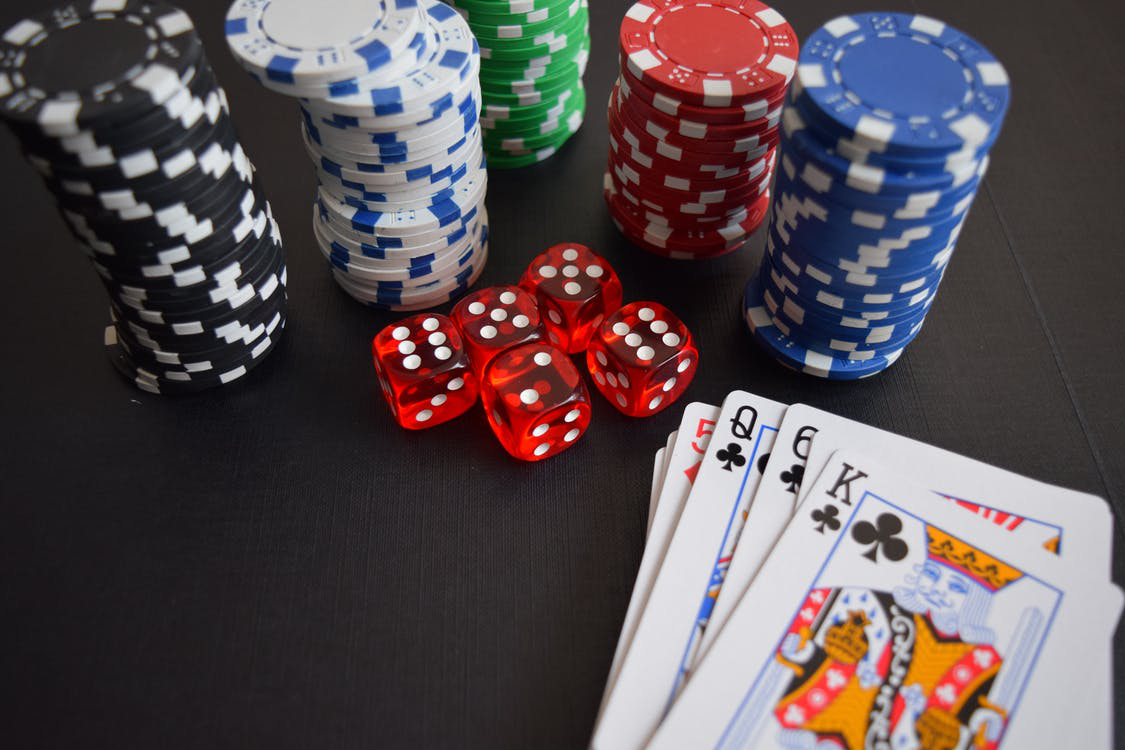 Unlike the video game industry, the poker industry does not need to constantly innovate and come up with new games; poker aficionados like what they like, and what the poker industry has been good at is continuous reinvention. This is why different types of poker have been in vogue at any one time in history, and why many of the traditional casino games like baccarat and blackjack have stood the test of time.

Poker developers have tapped into this need for nostalgia and have developed arcade-style poker games, which like the original arcade games, are fun, simple and engaging, and offer something for every type of player, with games that can be played for free as well as those with wagers for real money.

Currently one of the most popular variations of poker in the world and the most popular in online casinos, Texas Hold’em is a type of community card poker, with a combination of individual player cards and a bank of shared cards. In the arcade version, the dealer position moves round clockwise, to allow all players a chance at being dealer.

Each player is dealt two-hole cards, and then, after the Small Blind (SB) and the Big Blind (BB), players can decide whether to call, raise or fold. The next step is for three flop cards to be dealt, and then betting can go round the table again, with players, raising, calling, or folding. Another card is dealt face up on the table, another round of betting, and then the final card is dealt face up and a last round of betting takes place before remaining players show their hand, working clockwise round the table from the player closest to the SB.

Omaha-Hi is very similar to Texas Hold’em in that the dealer position moves around, there is a SB and BB, and there are shared community cards. However, players are dealt four-hole cards rather than two; players can only use two cards in their hands and three from the community cards to create a hand. While it may on the surface seem easier to play, or at the very least providing more options that Texas Hold’em, players must be pickier when choosing what hands to play, as the average winning hand is much stronger in this version of poker.

This variant of poker plays exactly the same as the Omaha-Hi variant, except that half the pot goes to the highest hand, and the other half to the lowest hand. This means that even those with a poor hand can play and enjoy the game and the prospect of winning. There is however, a qualifying lowest hand, where all cards must be of a different rank (paired cards count as one), and all cards must be ranked under eight. If there is no qualifying low hand, the high hand winner takes all, and it is possible for the low and high hands to be won by the same player, who then scoops the prize. 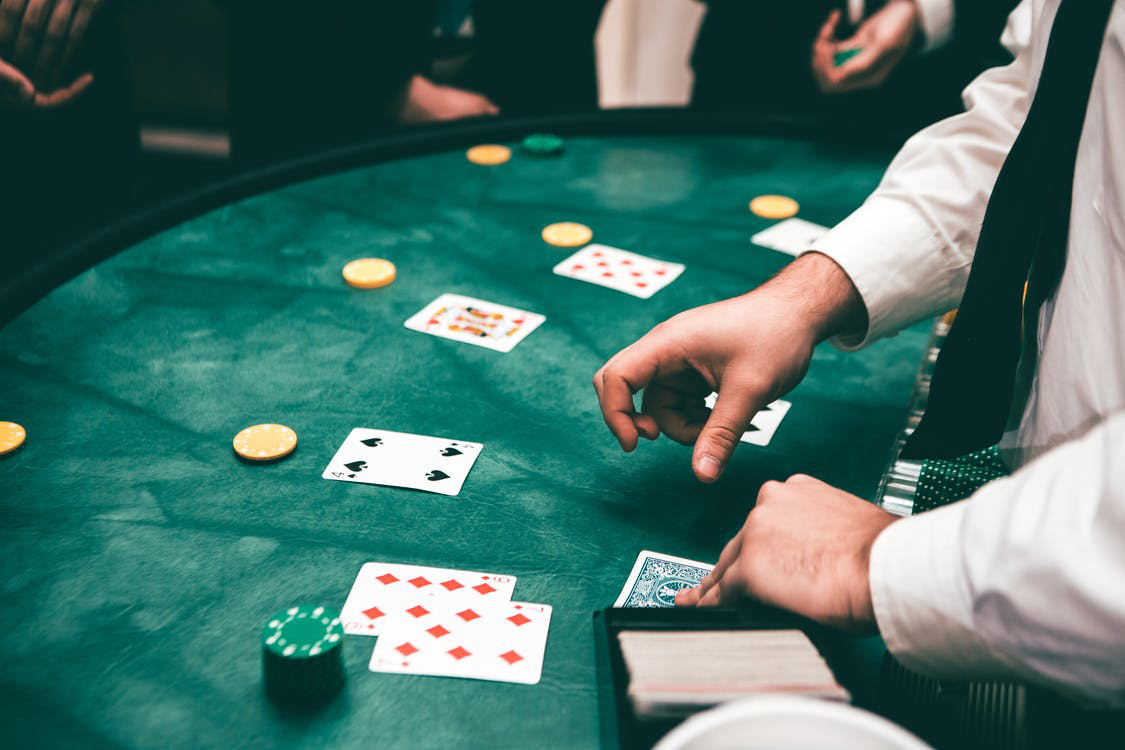 7-Card Stud is a variant of poker where players have a combination of hidden cards and face up cards that, unlike community card poker variants, are not shared with the table. Players must place a bet before any cards are dealt, creating the pot. They are then dealt two face down (hole) cards and one face up (door) card. The role of dealer is not important, as turn order is determined by card and visible hand value.

A round of betting begins with the lowest door card, and players can check, raise, call, or fold. A further door card is dealt, and another round of betting happens. Betting happens in rounds until all remaining players have two-hole cards, four door cards, and a final face-down river card. The winning hand is made up of any five of the seven cards the player has in front of them, with any combination from the three face down cards and four face up cards.

Snap is exactly the same as Texas Hold’em except for one major difference: when a player folds or the round ends, players are automatically assigned a new table. This means that players do get to know their opponents as they would in other games. This allows for a more aggressive style of play, allowing for bluffing and increased confidence. Additionally, because folding is so easy (and players are immediately placed on a new table), players are less likely to play junk hands, so it important to be alert to high bets early on.

These fun and exciting takes on casino poker are opening up a whole new experience for players, as well as an exciting opportunity for non-gamblers to see what poker is all about. When looking for a place to start, it is important for players to stay safe, and go to a reputable operator.