NeighbourhoodTechie is back with his version 2 128gb GPi case image, fully loaded for your playing pleasure, his original 128gb release (as well as his latest v2 32gb release) was received well by everyone and was a great big “HELLO” from the new guy in town.

One of the key things worth noting is this image IS SHRUNK to fit on most 128gb cards, it will auto expand on first boot. The video here focuses on the extra content from the first one and an example of how you would expect PSX to run when you use the correct cores.

This time the awesome 128GB image is built from the ground up from the latest Retropie 4.5.1.  It has improved performance and fixed screen crashing issue from other images by overclocking to 900MHZ. 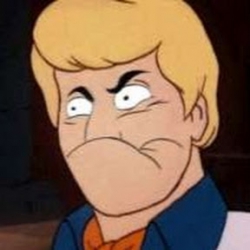 YouTuber at Neighbourhood Techie
Your friendly neighbourhood techie web slinging his way to you with retro gaming front end goodies!